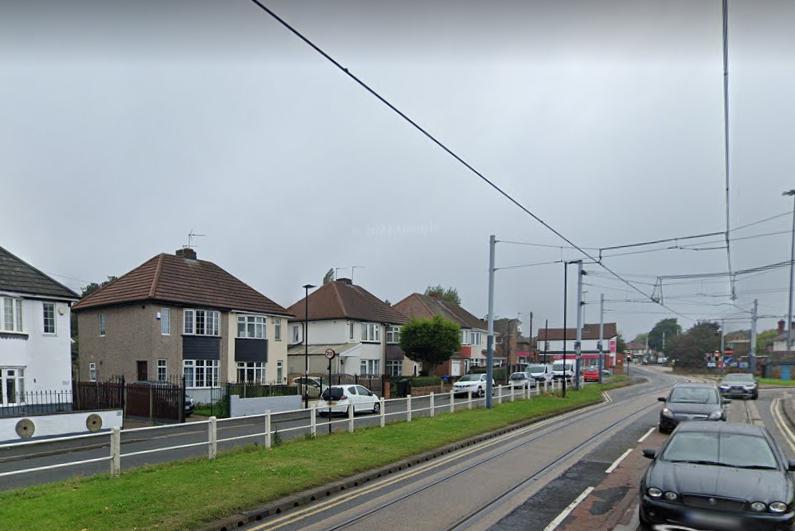 The rider's partner said she is "heartbroken" following the incident in Sheffield...
by Dan Alexander

A cyclist in Sheffield was taken to hospital in a critical condition yesterday evening after a crash his partner says happened when one of his bicycle's wheels got trapped in a tram track.

The Star reports the incident happened on White Lane, Gleadless, in the south-east of the South Yorkshire city shortly before 7pm and was attended by multiple emergency services.

Writing on social media the cyclist's partner, who said she is "heartbroken", explained that he had been riding along the road when the bike became "stuck in the tramlines". Updating friends and family on his condition, she added: "He is critical and might not make it".

Appealing for witnesses, South Yorkshire Police confirmed the incident was a "single-vehicle collision" and that "a man, aged in his 30s, had been taken to hospital with potentially life-threatening injuries".

"Officers are now appealing for anyone who witnessed the collision to come forward, particularly those who were driving past and may have captured the incident on dash cam footage," the statement read.

"We would also like to speak to anybody who has information relating to the whereabouts of the vehicle involved as it was taken from the scene before officers arrived."

Elsewhere in the UK, in 2017, it was revealed that Edinburgh's tram tracks had been involved in crashes injuring 191 cyclists since 2010, prompting the council to introduce cycle lanes indicating the safest angle to cross tram tracks by bike.

Prof Chris Oliver, a consultant at the Edinburgh Royal Infirmary, said he had counted 252 tram track incidents, 191 involving cyclists, and told the BBC injuries due to the tracks had "become a new work stream for us".

In June of the same year Zhi Min Soh was killed after coming off her bike on tram tracks and then being hit by a minibus being driven on the same route. At the time, it was said that Edinburgh tram bosses had "largely ignored" a report warning that cycle lanes should be installed along the length of the network.