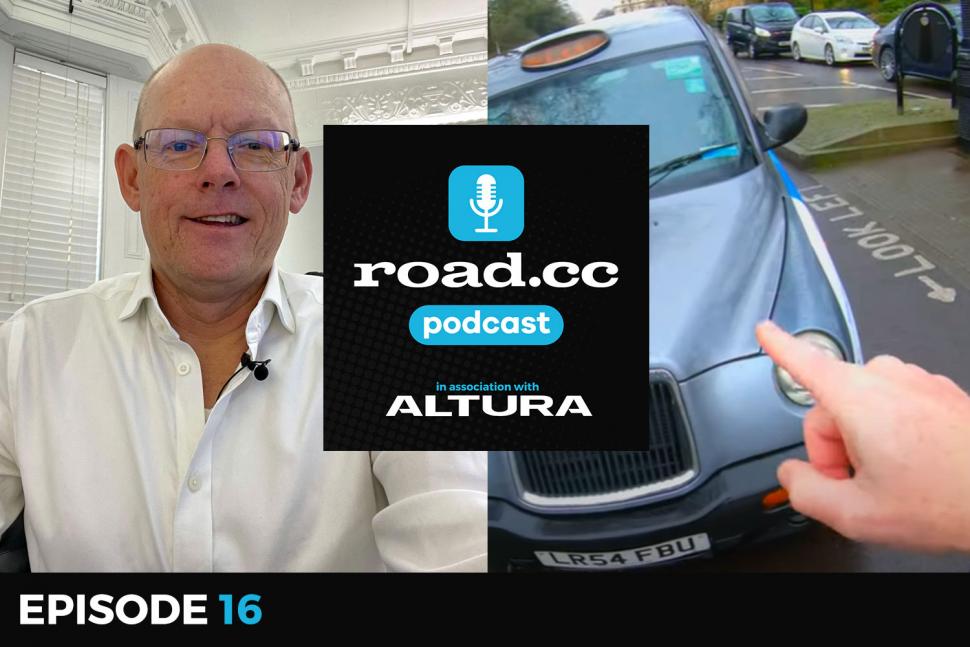 "Tired of road crime": CyclingMikey on episode 16 of the road.cc Podcast, plus how to make the most of your lunchbreak

The now-famous camera cyclist tells us about how and why he is making a difference to road safety. We also talk making the most of your lunchbreak, and Mike explains why you need a £165 bar bag…
by Jack Sexty

It's time for the second season of the road.cc Podcast in association with Altura, and to kick things off we're speaking to none other than the king of camera cyclists Mike van Erp, better known as CyclingMikey. How does one man with a busy day job have time to make all those submissions to the police, and how does he feel about being wrongly dubbed a 'vigilante'?

We first became aware of Van Erp a number of years ago thanks to his YouTube channel, where he regularly uploads footage of drivers texting at the wheel, speeding, close passing... and perhaps most famously, telling drivers who decide to cut a corner on the wrong side of the road to "go back" at a spot outside Regent's Park that is now known as Gandalf Corner.

He now reports hundreds of drivers a year, recently scoring a points victory over Chris Eubank and filming Frank Lampard with his phone in hand at the wheel. The latter was thrown out due to lack of evidence, despite the footage showing Lampard driving his Mercedes G-Class with a cup of coffee in one hand and a mobile phone in the other.

“…I have no personal feelings about Frank Lampard at all," says Van Erp.

"A few months after I caught him, I was riding through Hyde Park with an autistic friend of mine. He recognised Frank and wanted to have a photo with him, and he was very happy about it.

“Frank was very kind and willing to spend time with him." 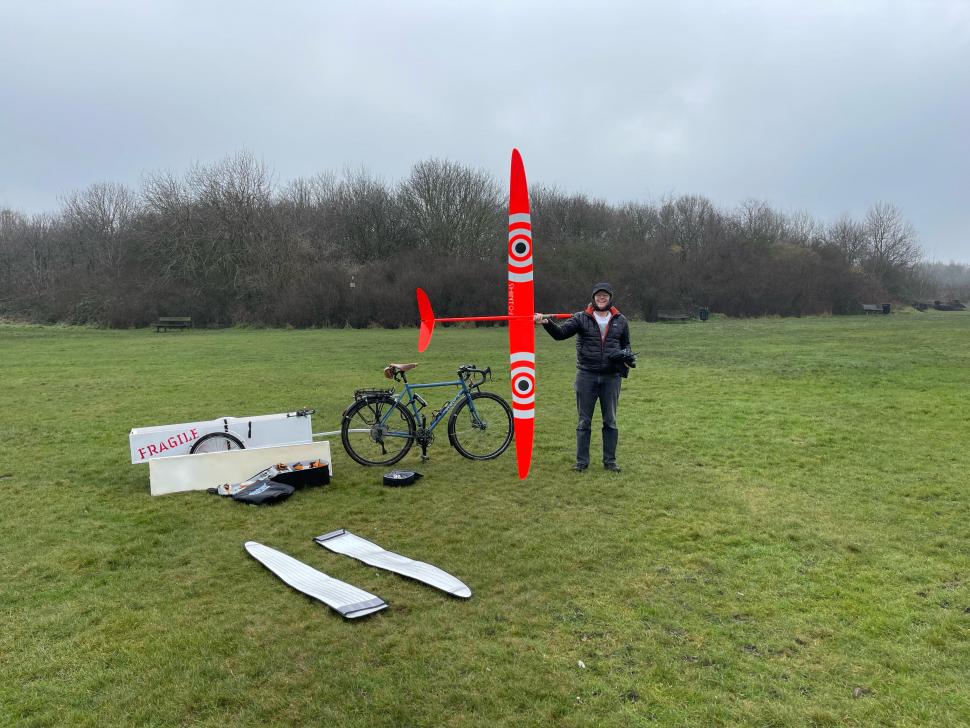 How does Van Erp have time to report so many drivers alongside his day job and other commitments?

"It does take some discipline and some practice. What I do is I have a habit of as soon as I come home, I stick the memory cards in my computer and then the files get downloaded onto my import drive. From there I will extract any occurrences from throughout the day and place them in a project folder.

"From there the remainder is really easy. I cut out the piece of video for the incident, give it the same sort of naming schema and make a report from that.

"I don’t spend too much time on this, I have a job and a life and stuff I want to do in my own spare time too. Each incident takes me about 10 to 15 minutes maybe."

And what about those who accuse Van Erp of looking for trouble?

"Now Gandalf Corner, that’s fair enough. When it’s busy… then I will go for an hour or so before work. And that’s mostly because it’s just so dangerous what those drivers are doing.

"I don’t think many people realise how many of our friends are cycling and training around Regent’s Park, and how much risk they are put at by these wrong-side drivers.

"That’s about the only time I do go out and look for stuff. The rest of the time I may take an extra pass along a busy line of traffic if I have a few spare minutes before a work appointment. But apart from that it’s really when I’m just going from place to place." 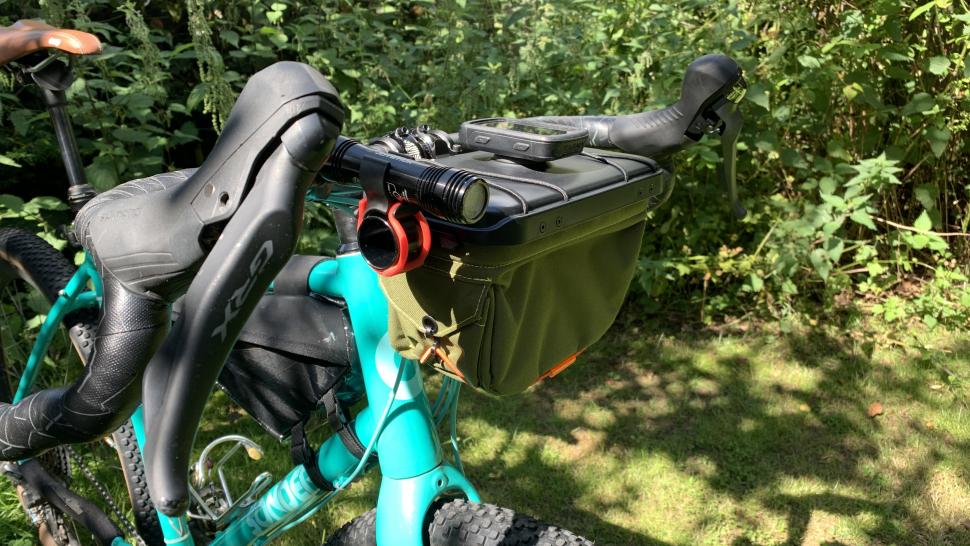 Would you spend £165 on a bar bag? Be prepared to feel like your life is considerably poorer for not doing so after listening to Mike Stead tell us all about his love affair with the Route Werks handlebar bag, a product he describes as "the new benchmark by which all other bar bags will be judged." It's lofty praise indeed and plenty of you had bones to pick with the 9/10 score, but we reckon Mike states a very good case! 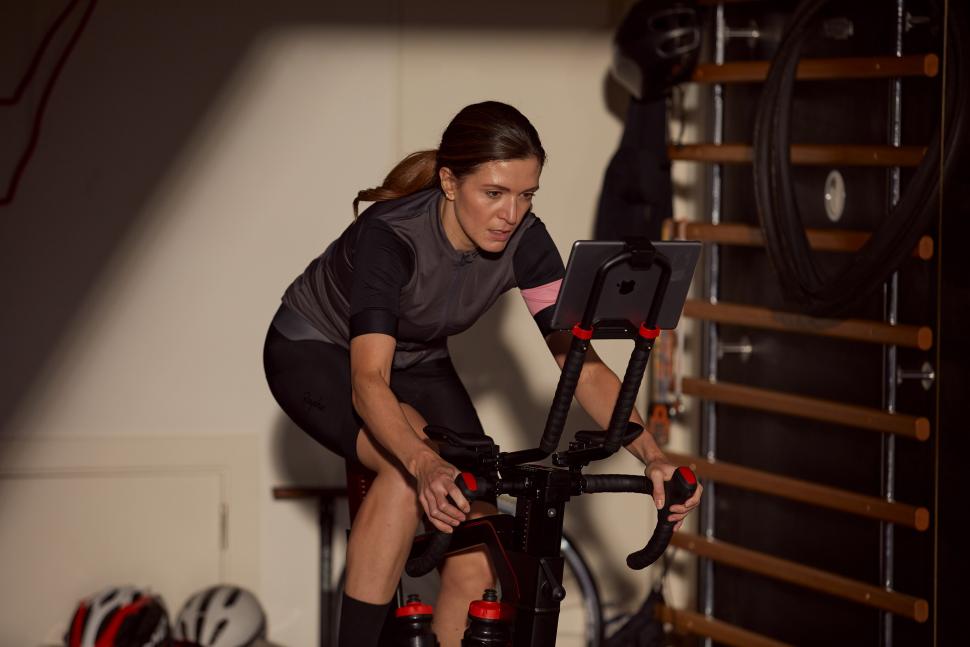 For our final segment, Anna, Mat and George talk about making the most of your lunch hour after our recent feature on the subject got plenty of you talking in the comments. It's very rare a working day goes by that tech editor Mat doesn't manage to get out on the bike for an hour in the afternoon; so he gives us some tips for being motivated and disciplined, rather than running out of time and skipping the session instead like yours truly...

Our apologies for the hiccup at around 23 mins, where some of our intro section was replayed. We're also aware of some dips in sound quality - rest assured we're working on it and should have a better-sounding pod for you very soon! Feel free to message us with any feedback or stuff you'd like us to discuss in Season 2 at podcast [at] road.cc