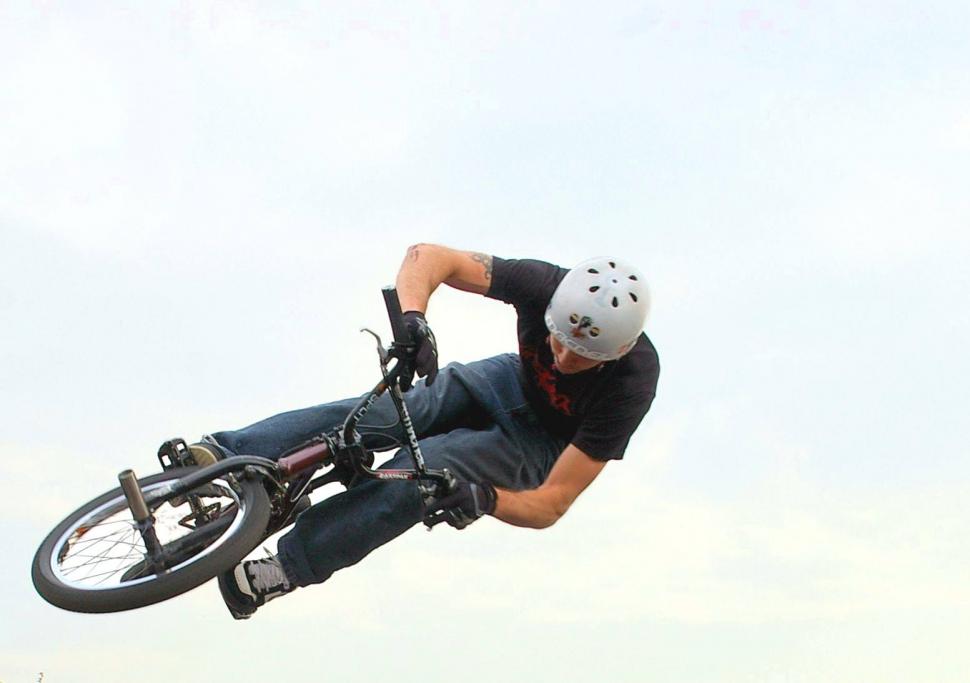 A ​councillor in Surrey has claimed that a planned bike park near Dorking could attract child molesters.

Mole Valley District Council’s scrutiny meeting discussed last week the council’s plans to outsource management of the BMX track at Ranmore Common, also a popular venue for mountain bikers with extensive trails, to an outside company.

It says that volunteers have helped cut back overgrown scrubland at the site in the past but are no longer able to do so, and the council does not have the budget to carry the work out itself.

The council says a group that runs mountain biking sessions at a local school has approached it with a view to taking on the management of the BMX track and investing in the facility – which will be branded Surrey Bike Park.

But Get Surrey reports that Professor Patricia Wiltshire, an independent councillor for Ashtead Common, raised concerns over the welfare of children using the track.

“If you've got adults there, and there will be a lot of adult males, and you have children, we know the problem of checking people,” she said. “They have to be checked because of dangers to children.

“All that sort of thing has to be considered because it could be really quite serious, and you never know it could end up children being molested, goodness knows what,” she continued. “I’m not saying it would but it’s that sort of possibility.

“I don’t think it’s for all ages and genders, I think it will be mostly male and probably quite aggressive males at that,” she added.

“The idea that it would be full of aggressive males on the prowl and the possibility of child molestation was completely unfounded.

“I have always found the cycling community to be extremely friendly, welcoming and supportive.

“I and others were disgusted and offended by the remarks. It is this sort of subtle discrimination that often goes unchecked but needs to be stamped out,” she added.

Some locals, reportedly including members of Mole Valley Cycling Forum, have protested about the BMX track being turned into a paid facility.

But the council’s cabinet member for leisure, Councillor David Draper, said: “People want an adult presence there, they want the ability to repair bikes, they want first aid and they want training, all of which are positive additions.”

Councillor Wiltshire insisted after the meeting that she was reflecting the views of one local resident who had got in touch with her.

“It is unfortunate that my words have been interpreted negatively but I was genuinely trying to save the bike park for existing users to use freely,” she told Get Surrey.

The scrutiny committee voted against the plans, although the ultimate decision rests with the council’s cabinet.