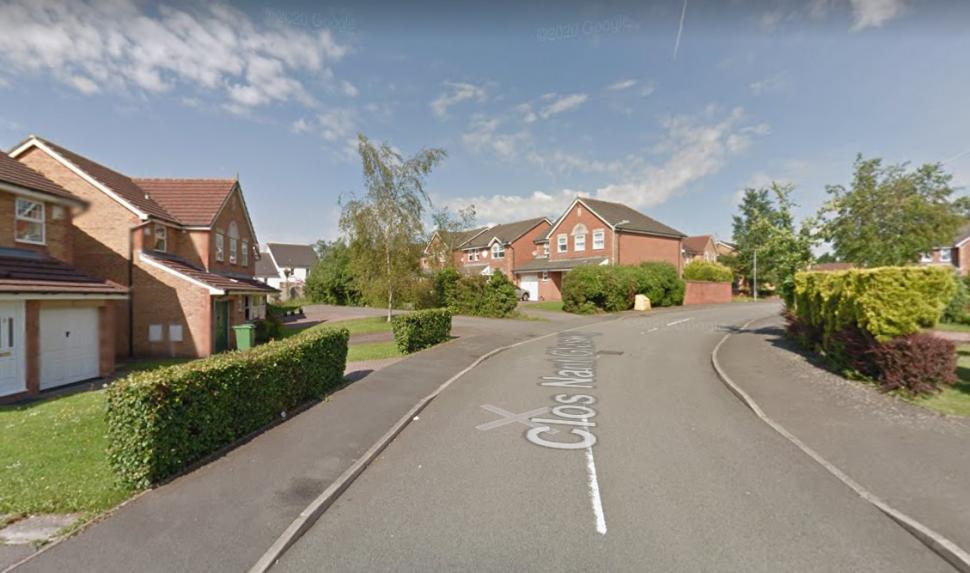 Residents of a cul-de-sac in Cardiff have lost a battle to prevent a house there from being demolished to make way for a cycle path providing a link to a new affordable housing development.

Paul and Janice Snelgrove agreed last year to sell the four-bedroom house they had bought 20 years earlier for £112,000 to developers of the new development for £400,000 – reportedly £80,000 above its then market value.

But neighbours in Clos Nant Glaswg in Pentprennau, north east Cardiff, while saying they respect the couple’s decision, have been fighting against plans to demolish the two-storey house to make way for what has been widely reported as a cycle path – although in reality, it is a shared-use path that will also allow people on foot to access local amenities.

This week, however, Cardiff City Council’s planning committee approved plans by the housing association United Welsh to knock down the house, bringing an end to the battle by some local residents to stop it happening, reports Wales Online.

The new development, which will provide 45 affordable homes, will be built on former farmland off an unlit country lane, and the shared-use path will link it to Clos Nant Glaswg.

Opposition to the plans centred around fears that the affordable housing scheme would “create a ghetto” and lead to increased crime and, as a result, impact property prices,

Emma Fortune, a planning agent who represents United Welsh, said the scheme would boost the provision of affordable homes in the Welsh capital and that the shared-use path would give an option other than driving to people living locally.

She rejected criticism that the scheme constituted “piecemeal premature development, or thatit had been “designed in isolation” to the wider strategy for the north east of the city.

“In fact, the site provides a direct link to the land to the north, as well as providing the shared cycle-footway to the south connecting into the wider Pontprennau estate.

“This footpath and cycleway will provide an important strategic active travel link for residents, providing access to shops, services and public transport links that will be developed within the strategic site itself, and allowing people to access services in Pontprennau.

“The link provides a safe and convenient alternative, so residents can walk or cycle, rather than use their cars. The proposed development of 45 carbon-neutral homes contributes to making up the shortfall in the delivery of affordable homes in Cardiff,” she added.

While local residents opposing the scheme have claimed they have nothing against the development itself and its provision of affordable housing, some of the comments made suggest otherwise, with one saying last year that it would “threaten our safety and security.”

Others objecting to the plan claiming it would “put the safety of the Pontprennau community at risk” as well as the footpath “creating a rat run” between the development and cul-de-sac.