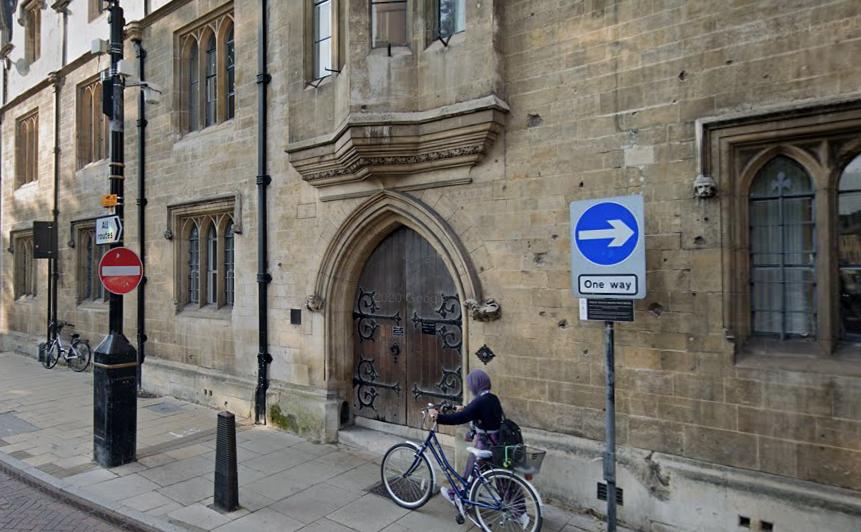 A University of Cambridge fellow has spoken out about students ignoring traffic rules in the city, saying the "tradition" of flouting the one-way system is an "accident waiting to happen".

Hughes Hall fellow Peter Britton told Cambridgeshire Live he had taken the matter up with the university's acting vice chancellor, Anthony Freeling, but was told it is not the university's job to "lecture students" about traffic rules.

Mr Britton — a fellow and honorary director of music at the Cambridge college since 2006 — suggested there is a "sort of tradition" of students ignoring the one-way system on and around Bridge Street "for time immemorial".

"I want to emphasise I'm not a vigilante, I can understand anyone on a bike would tend to think 'well, let's go as the crow flies'," he told the local news outlet.

"But now there are people on electric bikes and scooters and you get huge buses and delivery vans swinging into Bridge Street by Patisserie Valerie. That's why I think that on that corner it's an accident waiting to happen. 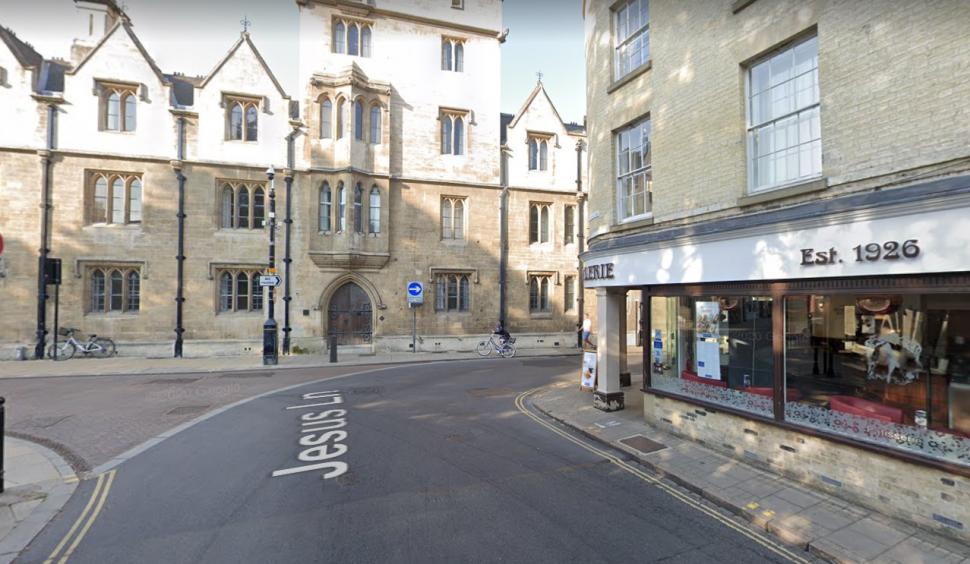 "There's this sort of tradition, I guess. Especially of colleges that are along those roads, whether it's Trinity or John's or Sidney Sussex, that for time immemorial they've gone both ways."

And while Mr Britton says he is "sympathetic" with the police who lack the "manpower" necessary he hopes university colleges might talk to students as "part of their duty of care".

"One simple suggestion is that the colleges, as part of their duty of care — which they're now much more conscious of — would very gently point out to students, especially new students, that they're expected to obey the Highway Code," the fellow continued.

"Just leave it at that and why it's necessary for public safety. It occurred to me to write to him [acting vice chancellor Anthony Freeling] and suggest that he could raise it at a meeting of all the heads of colleges, at least to make sure students are aware there is a one-way system.

"But he replied and said he could appreciate it but he didn't think it was their job to lecture students."

A university spokesperson said: "The University of Cambridge urges all members of its community to follow The Highway Code, and to cycle, ride and drive safely."

"Contraflow cycling does not increase cyclist crash or casualty rates"

Interestingly, the University of Cambridge fellow's comments come just days after road.cc first became aware of an academic paper from the University of Leeds which looked at 22 years of data from 508 one-way streets and found that "contraflow cycling does not increase cyclist crash or casualty rates".

The paper, titled 'Contraflows and cycling safety: Evidence from 22 years of data involving 508 one-way streets' to be published in January's volume of Accident, Analysis & Prevention also found that crash rates are "identical" whether the cyclist is travelling with flow or contraflow.

It recommended "all UK one-way streets should be evaluated to allow contraflow cycling" and concluded that "legislation mandating two-way cycling would improve cycling networks and routes".

The most recent comment about students ignoring one-way street signs is not the first cycling-related University of Cambridge row this autumn as a plan to introduce a £5 congestion charge on weekday car journeys into the city prompted predictable cries of town and gown conflict.

While downplayed by many, including the university who said many staff drive into the city, some from a local residents' group suggested the move would only benefit Cambridge's bike-riding students and staff.