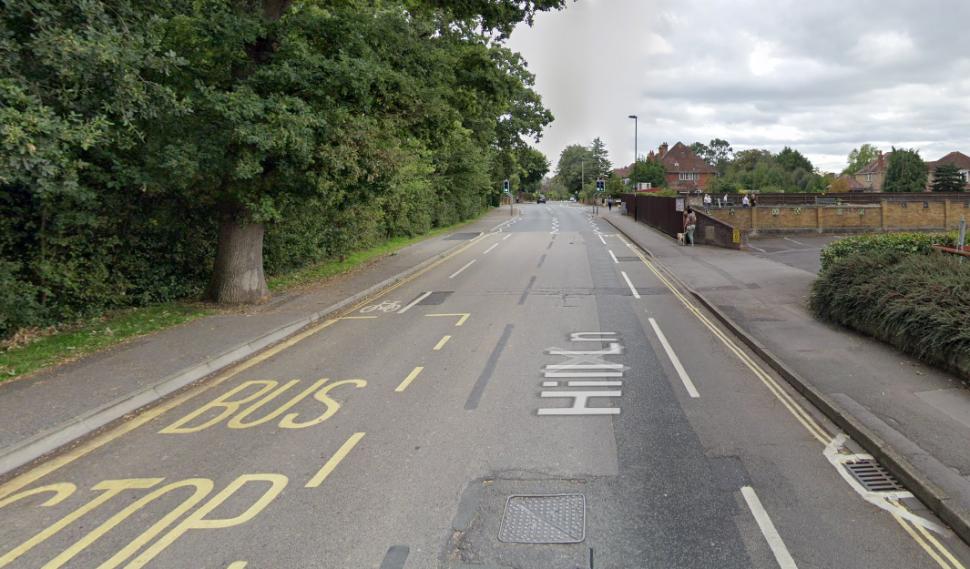 Improvements to the cycle lane on Southampton’s Hill Lane, where Kornel Marcinek fatally struck cyclist Joe Burton in July 2021, are due to be made next week
by Ryan Mallon

Cyclists in Southampton have called on the local council to install safer active travel infrastructure in the city after a drug driver was sentenced to 21 months in prison for killing 33-year-old cyclist Joe Burton.

Last week, Kornel Marcinek pleaded guilty to causing death by careless driving whilst over the specified limit of a controlled drug and causing death whilst uninsured. The 25-year-old was also disqualified from driving for two years and ten months.

Marcinek was travelling at around 37 to 40mph in the 30mph zone on Southampton’s Hill Lane when he ploughed into the back of Burton, who had been cycling home from a barbecue at the time of the incident. The motorist, who had just recently passed his test, had also smoked cannabis earlier that day and, just 21 seconds before hitting the cyclist, had used his phone while driving to text a friend.

Following Marcinek’s sentencing, cyclists across Southampton have called for the introduction of safe, segregated cycling infrastructure.

“Trying to cycle around Southampton with my kids is absolutely terrifying,” local cyclist and father-of-two Olly Killick told the Southern Daily Echo this week.

“Most drivers are good but some are plain dangerous. They can whip down the road. I have had some close passes and for me, as a confident biker I’m not too intimidated but for people that aren’t, I understand the hesitancy to cycle.

“I have to think about the route when I am with my kids, whereas when I am on my own I can just hop on my bike and go. But with my six and nine-year-old we have to go on and off the pavement because of the cars.

“The government and council need to do more to provide safe, protected infrastructure, and quickly.”

> A “slap in the face” – council promotes cycle commuting ... while ripping out bike lane

In August 2021, just over a week after Joe Burton was killed cycling in the city, the Conservative-controlled Southampton City Council voted to remove part of a protected bike lane which had been installed as part of a 15-month trial instigated by the previous Labour administration.

However, the Daily Echo reports that work is currently being carried out on the existing painted bike lane on Hill Lane, the scene of Burton’s tragic death last July, which the council hopes will encourage key workers at Southampton General Hospital, as well as school children, to take up active travel.

Last week, the council also announced that it is working on a “major project” to improve safety for vulnerable road users, by implementing a range of traffic calming measures, in the suburb of Swaythling.

Councillor Eamonn Keogh, the cabinet member for Transport and District Regeneration, said the scheme “will make the area safer for everyone” and give residents the “confidence” to cycle.

Responding to the criticism aimed at the council by local cyclists, Keogh said: “We are committed to cycle safety through our Local Transport plan by developing our cycling infrastructure and through our education programmes like the ‘My Journey’ cycling skills sessions to make sure that people cycling in our city can do so safely.”