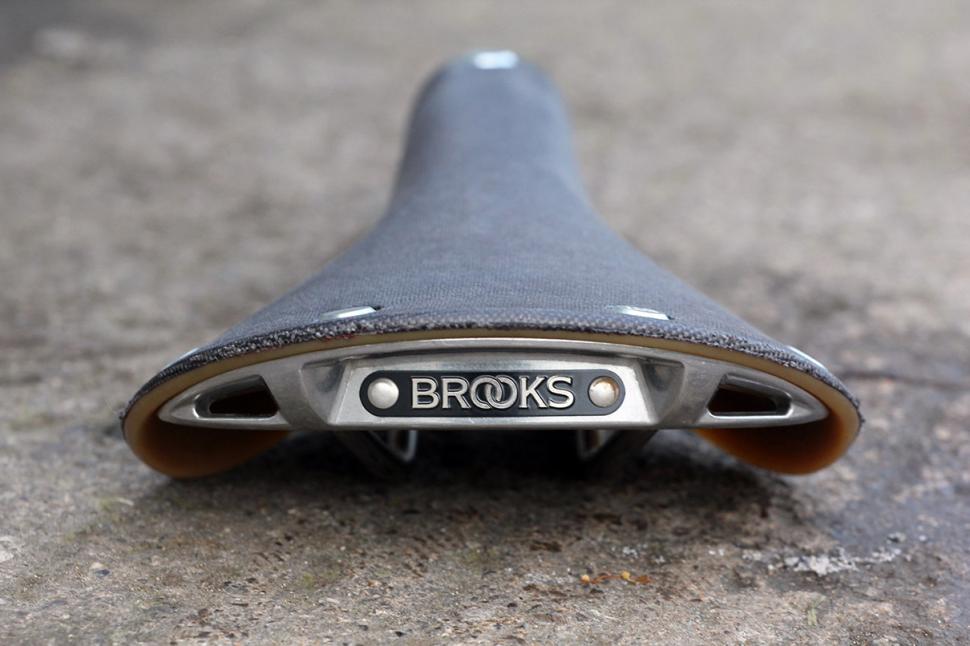 Brooks England’s UK distributor has confirmed that saddles and other products from the Smethwick, West Midlands-based brand are available as usual through premium dealers and are unaffected by the company’s current policy of not accepting online orders from consumers here due to Brexit.

As we reported yesterday, Brooks England – which has been owned since 2002 by Italy-based Selle Royal – has said that despite its products being made here, dispatch takes place from Italy, and it has temporarily ceased sales through its website to customers in the UK “while we analyse this situation and plan the proper administrative steps moving forward.”

Richard Jones of the brand’s British distributor, Extra UK, got in touch with us this morning to stress that the suspension of sales only applied to goods ordered directly through Brooks England’s website, and that products would still be available as usual through premium dealers.

In a statement, Extra UK said: “You may have seen some reports in the press over the weekend about supply of Brooks England saddles to the UK being postponed due to difficulties around Brexit. We want to assure you that this only affects consumers buying Brooks England products directly from the Brooks England website.  Orders from anywhere in the World through this website are fulfilled from a single location in Italy.

“UK distribution through Extra UK is unchanged.  Extra UK will continue to deliver Brooks England products to Brooks Premium Dealers throughout the UK and Ireland. UK consumers can use the Brooks England store locator to find a local stockist.

“Furthermore, we can confirm that UK-made Brooks England products are shipped directly from the Brooks England factory in Smethwick to Extra UK’s warehouse, and not via Selle Royal’s HQ in Italy.”

The company added: “Rest assured that availability of Brooks England products in the UK through its UK distributor, Extra UK, remains unchanged.”