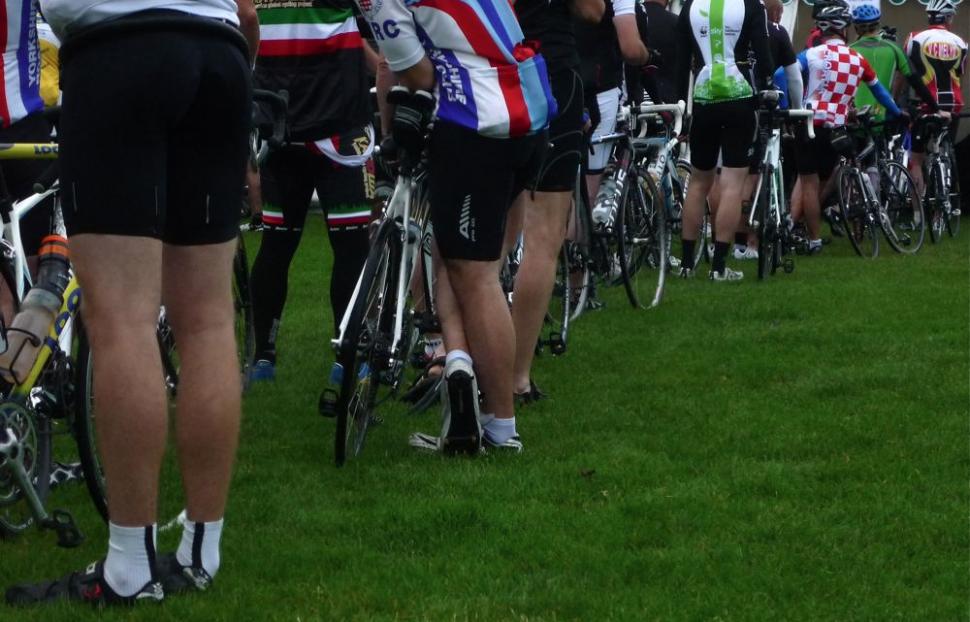 Demand at pre-Christmas levels in some places - but just remember, like the Andrex puppy, a bike is for life
by Simon_MacMichael

It may have been a throwaway (sorry) remark, but trade contacts have confirmed to road.cc that, as claimed in a Guardian Australia article yesterday, bicycles really are “the new toilet paper” as people buy up bikes either to undertake exercise during the lockdown, or to travel to work while avoiding public transport.

As we reported yesterday, Evans Cycles says it has seen “unprecedented demand” for bicycles, and while the retailer has been criticised for lack of clarity over how long it will take to deliver bikes ordered online, the sales boom is one that is being seen elsewhere in the market.

It’s a trend that is also being seen across other online retailers, with one telling us that they are struggling to keep up with demand for all kinds of bikes.

Another leading online retailer has told us that it it is currently busier than during the Black Friday sales period in late November, which has become a key driver of sales across the retail industry in the UK in recent years.

One major UK bike brand has told us that it had seen a huge increase in sales across its range and that it is working flat out to keep up with demand, including assembling them to send out to customers.

And while many bike shops are not currently letting customers into their stores to look over potential purchases, they are seeing huge demand for repairs and servicing as people get long-neglected bikes out of garages and sheds and make them roadworthy again.

> Bike shops see boom in repairs and servicing due to coronavirus

It’s a similar situation to the one highlighted in the Guardian, where the manager of the Giant Store in Sydney, Grant Kaplan, told the newspaper: ““We’re the new toilet paper and everyone wants a piece.

“We can’t keep up with sales. Literally the phone is ringing nonstop,” he added.

The same is happening parts of the United States, too – with Susan Boxmeyer, owner of The Bike Shop in Palm City, Florida, telling USA Today: “It's been crazier than Christmas.”

Like the puppy on the Andrex pack, of course, bikes are not just for Christmas, and whether in the Australia, the US or the UK, we’d hope that recent converts to cycling, or those who have returned to it, keep the habit once the global crisis passes.

And whilst we haven’t heard any tales of people emerging from shops with a couple of bikes under each arm, hopefully they’ll also discover that bicycles are as essential a part of daily life as, well, toilet paper is.