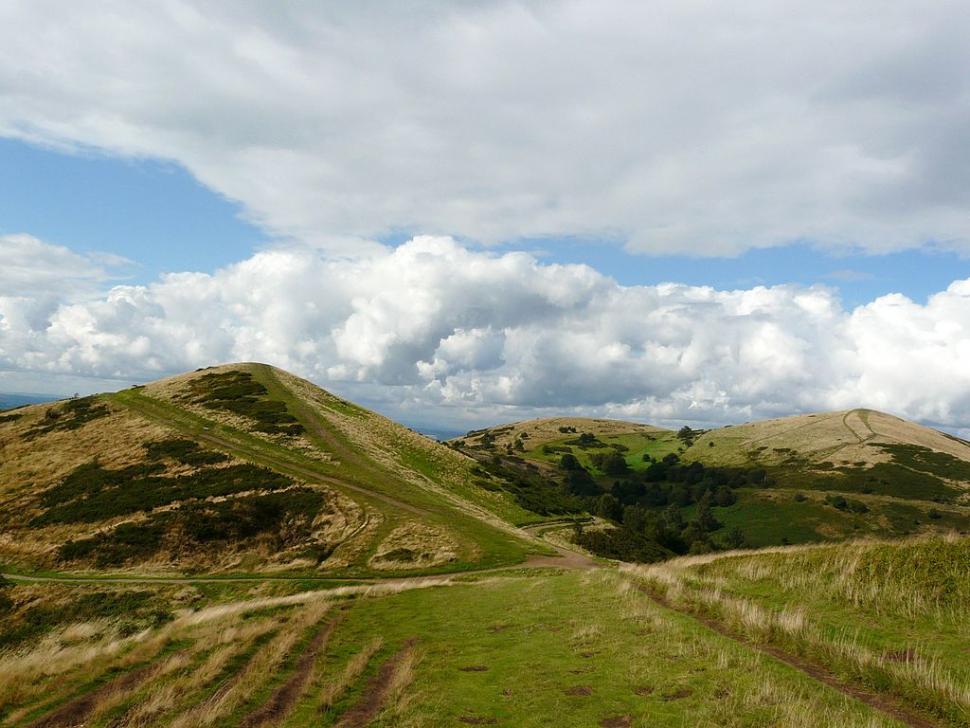 Malvern Hills Trust says that it is “gravely concerned” over the discovery of barbed wire strung across cycling trails at the Worcestershire beauty spot.

The charity, which manages the Malvern Hills and Commons, says that police alerted it to the traps yesterday morning.

“A warden attended the site and removed two sections of wire that had been placed across trails on the hills in the woods near to Holywell,” the trust said in a statement published on its website.

“We are gravely concerned to see the wire strung across the trails, but are relieved that no one was injured by them,” the statement continued.

“It is never acceptable for individuals to go out and place barbed wire like this across any path, route, track or trail on the hills due to the risk of causing injury or damage.

“Such behaviour puts anyone who comes to the hills for exercise or for recreation, including cyclists, walkers, joggers and horse riders, at risk of injury.

“The trust seriously condemns this dangerous behaviour and asks that anyone who witnesses the erection of unofficial barriers or finds wire obstacles such as this to report them to the police and also to the trust who will remove them,” it added.

We have regularly had occasion over the years to report on barbed wire, planks of wood studded with nails and similar traps being placed on routes used by cyclists, but it was noticeable that there were more reports of them than usual during the initial lockdown last year.

Despite their potential to cause serious injury or worse, the idea of setting such traps does seem to appeal to certain newspaper columnists when writing anti-cyclist pieces.

Last year, Sunday Times columnist Rod Liddle wrote that he found it “tempting” to “tie piano wire at neck height across the road” to target cyclists – although the Independent Press Standards Organisation said in response to complaints that the article did not infringe the Editors’ Code of Practice.

The newspaper itself defended the column, saying that it “was not meant to be taken seriously” – the precise phrase that the charity Cycling UK said, when it lodged a complaint, would be an “inappropriate” defence of it.