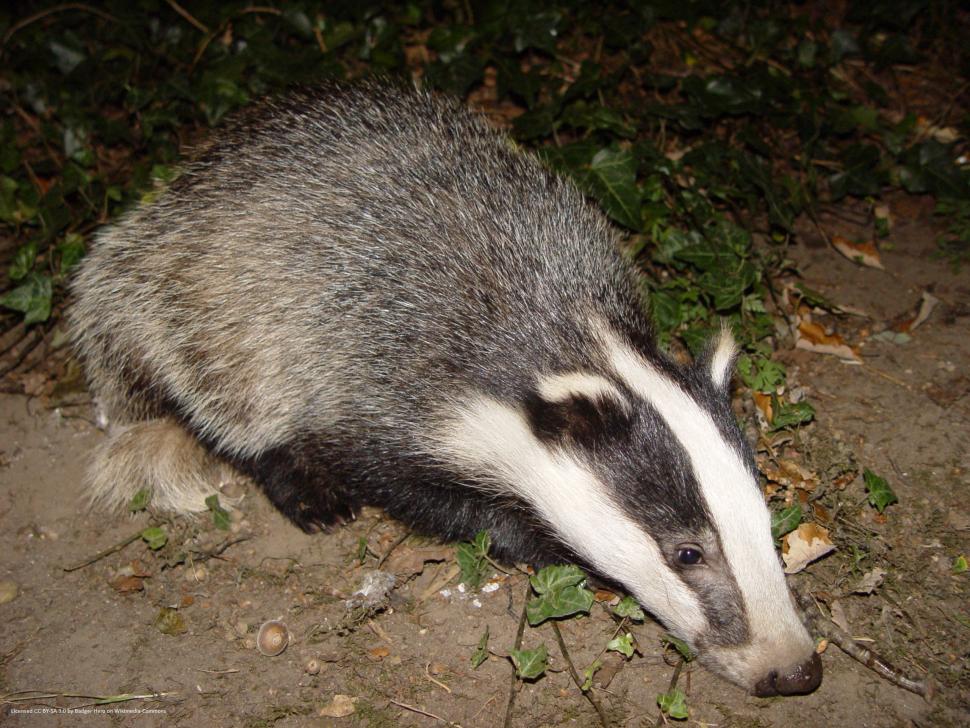 A section of the popular Bristol & Bath Railway Path is now closed to cyclists and walkers for the next two months while council contractors repair damage done by badgers.

South Gloucestershire Council says that soil dug up by the animals has blocked a drainage ditch through the Staple Hill Tunnel.

The route will be closed for around eight weeks while works are undertaken to remedy the situation.

In the meantime, a diversion has been put in place to enable people to continue to use the route while avoiding the section that is closed off. In a post on Facebook, South Gloucestershire Council’s StreetCare team said: “The 2.38km (1.5 mile) diversion on map avoids unlit or darker wooded areas so people feel as safe as possible now the clocks have changed.

“On this stretch we have a badgers’ sett and badgers digging the soil over the retaining wall has caused the main drainage ditch to become blocked.

“We will therefore install a pipe in the ditch to stop the soil from the badgers affecting the drainage in the future as well as carry out ditch clearance and widening works to help hold extra rainfall in prolonged spells of very wet weather.”

It added that the works are being delivered by the council and funded by the Department for Transport (DfT) through Sustrans’ Paths for Everyone programme.

The 15-mile (24 km), three-metre wide cycleway follows the route of the former Midlands Railway Mangotsfield to Bath branch line, which was closed as part of the Beeching Cuts in the 1960s.

It was developed by volunteers from the Bristol-based charity Sustrans, which continues to manage the traffic-free route, which is now heavily used both for leisure and commuting by people on foot or bike in both cities, with many cyclists commuting between them daily.