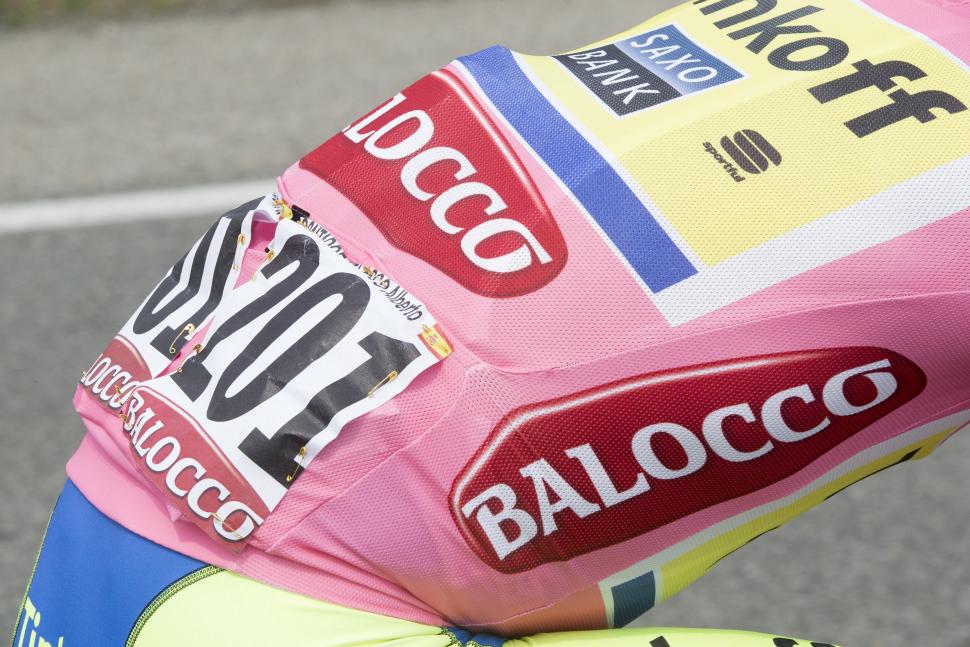 Alberto Balocco, president and CEO of the Balocco confectionery company which sponsored the maglia rosa from 2013 to 2015, and a friend both died when struck yesterday while cycling in Piedmont
by Dan Alexander

Alberto Balocco, the president and CEO of Italian confectionery giants Balocco, has died after being struck by lightning while mountain biking in the Italian Alps.

Balocco's company produces a range of biscuits and panettone, and was a sponsor of the Giro d'Italia from 2013 to 2015, with the brand logo printed on the maglia rosa and displayed on advertising boards at the race. The 56-year-old died while mountain biking with a friend, David Vigo, in the mountains of the Assietta area of Pragelato when they were both struck and killed by lightning.

Obituaries have flooded the Italian press this morning since the news broke, telling the story of Alberto and his sister Alessandra heading the company, founded by their grandfather in 1927 out of a small pastry shop in Fossano, Cuneo.

Alberto became involved with the Giro after being inspired by a day at the race and switched the company's sponsorship of the Juventus football team to the country's premier cycling event in 2013. "The Giro is without a doubt one of the most iconic events in our country, and thanks to its international coverage, shows wonderful images of our Italy around the world. Our sponsorship of the maglia rosa is therefore a fantastic way of reaffirming our Italian pride and increasing our global profile," the CEO said at the time.

In July, Aldo Balocco, Alberto's father, inventor of the Mandorlato panettone and main architect of the business's early growth, also passed away.