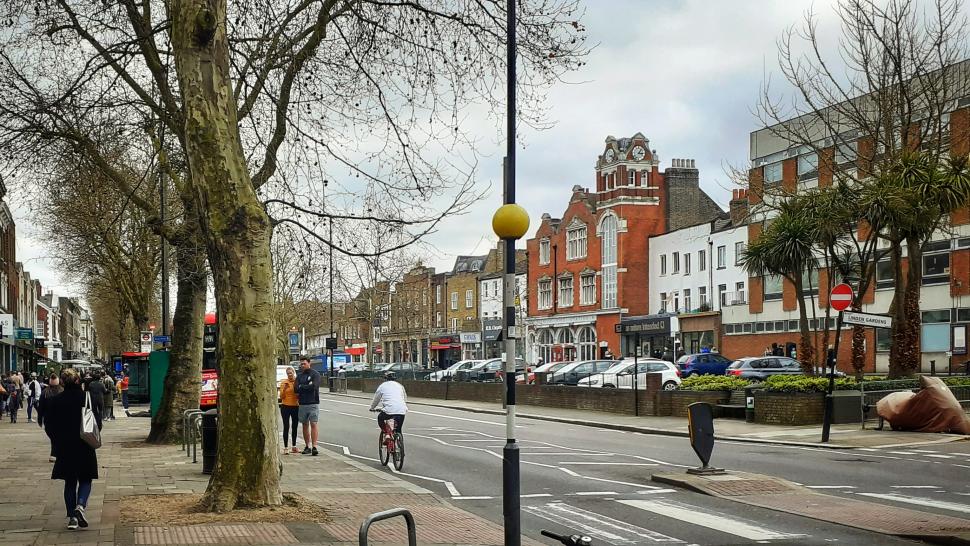 Air quality in cities across the UK is improving due to people staying at home and avoiding non-essential journeys, resulting in a reduction in emissions.

Besides people not driving their own cars, less commercial vehicle traffic and many workplaces shutting down are among factors helping improve the atmosphere.

Similar findings have been observed in other countries throughout Europe that have implemented lockdowns to try and contain the coronavirus pandemic.

NCAS director of science, Professor Ally Lewis, said: “If you look at traffic volumes, they're still going down. And so we probably haven't reached the bottom yet.

“A few days ago, we were talking about journeys by car going down by about a third, and now it's nearly a 50-60 per cent reduction.

“So, it's possible if transport keeps declining, the signal we detect could get even larger.”

Each city experienced a fall in levels of PM2.5, while all cities saw a reduction in levels of NO2 other than Belfast and York – although Professor Lewis said that may be due to those two cities having fewer monitoring stations.

“In London, we have a lot of data we can aggregate together,” he said. “In some of the smaller cities and towns, there may be only one monitor and the data can get a little noisy.

“But when you see a consistent picture across multiple cities at multiple monitoring sites then you do know that something real is happening.”

With a huge reduction in airline flights as a result of travel restrictions also contributing to cleaner air, environmental campaigners have said that one consequence of the coronavirus pandemic is highlighting how changing the way we move around can have dramatic consequences for climate change.

Professor Lewis acknowledged that the current situation gave a glimpse of what might be possible in the future.

“What we're doing is essentially looking into the future when we don't have diesel cars because we plan to take them off the roads,” he said.

“This summer may tell us what level of PM2.5, for example, is likely to be achievable in the big cities such as central London or central Birmingham.”.

Philip Dunne, the Conservative MP for Ludlow who chairs the environmental audit select committee, said: “Coronavirus is not only having an unprecedented impact on how we live our lives, but also how pollution levels around the world are falling as a result of the global shutdown.

“The government has committed to a low-carbon future, and the Environmental Audit Committee will look to explore how we can avoid going straight back to dangerous levels of pollution once this is all over.”