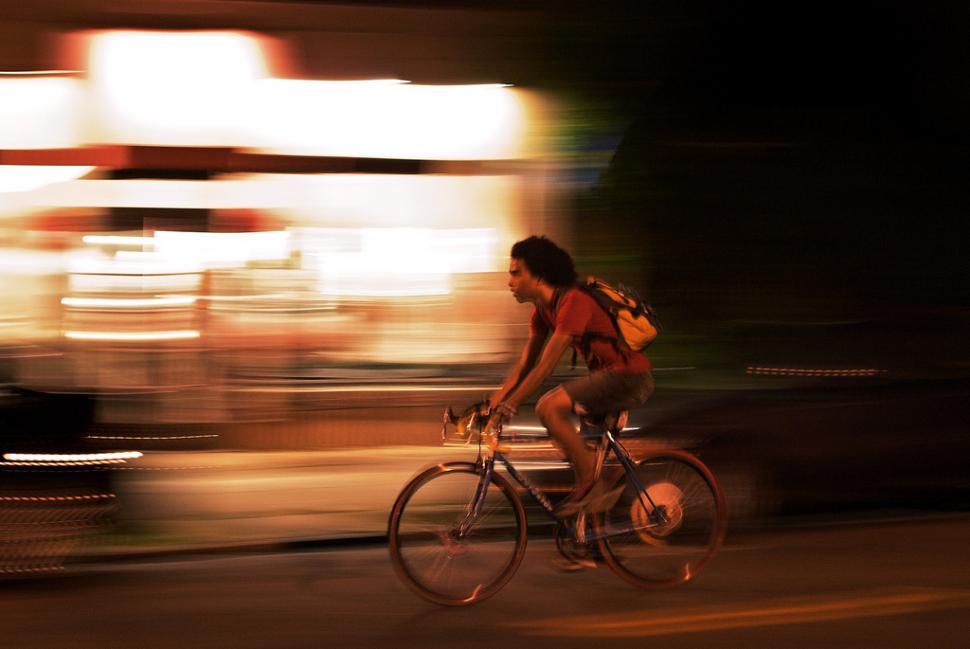 Time to light up (CC licensed image by B-Nack:Flickr)

Oxford recently had its annual crackdown on unlit cycling - now it’s the turn of Cambridge and Dorset.

Cambridge police will deploy special constables today as part of ‘Operation Pedalo’ to crack down on “dangerous” and “anti-social” cycling.

In Dorset, police will focus on unlit cycling, and will give children and young people caught without lights a free set. Adults will be issued with a fixed penalty notice, but in both areas police will give riders a chance to buy lights rather than be fined.

In Cambridge, the specials will patrol hot spot areas to reduce cycle crime, and target lighting and pavement offences.

“The aim of the operation is to reduce road deaths and casualties amongst cyclists, and reduce cycle crime and anti-social cycling in the city.”

The campaign will focus on red-light offences and cyclists riding without lights. A LIT (Lights Instead of Tickets) scheme will provide unlit riders with a chance to redeem themselves by buying lights within seven days.

Special Superintendent John Haslop said: "This is another chance to educate cyclists and enforce the law.

"There is a lot of dangerous cycling within Cambridge and we have heard frustration from local residents at neighbourhood meetings where anti-social cycling has been named as a priority.

"We want to tackle this problem and reduce the number of collisions and more than 15 Specials will be working on this operation."

The Dorset initiative is simply termed ‘Bike Lights’ so as to not lead people to think it’s a crackdown on anti-social boating.

Officers will stop unlit cyclists. Children and young people will be issued with a suitable warning on the consequences of riding without lights and visibility clothing.

Traffic officers will then fit a set of front and rear lights to the cycle and issue the rider with ‘No Excuse’ reflective snap bands and a fluorescent bag. This will be free to the child or young person and has been funded by Dorset Road Safe.

Adults will be issued a £50 fixed penalty notice and a defect notice, but the ticket will be cancelled if they take their bike to a police station within seven days with lights correctly fitted.

Inspector Matt Butler, of Dorset Police Traffic Unit, said: “No Excuse is about recognising vulnerable road users and the behaviour that leads to collisions.

“Cyclists are a vulnerable road user group and this initiative aims to reduce the risk of harm posed to them, making sure cyclists – in particular children and young people – can be seen.

“All cyclists should wear a helmet, light coloured or fluorescent clothing in daylight and reflective clothing with bike lights in the dark. This will make sure that they are seen by other road users.

“Officers working on ‘No Excuse’ continue to target all road user behaviour that can lead to collisions - be that the poor driving of a motorist or the poor riding of a cyclist, including failing to stop at red lights.

“I have seen many serious and fatal collisions involving cyclists. Irrespective of fault, in a collision between a car and a bicycle, the cyclist will always come off worse.”