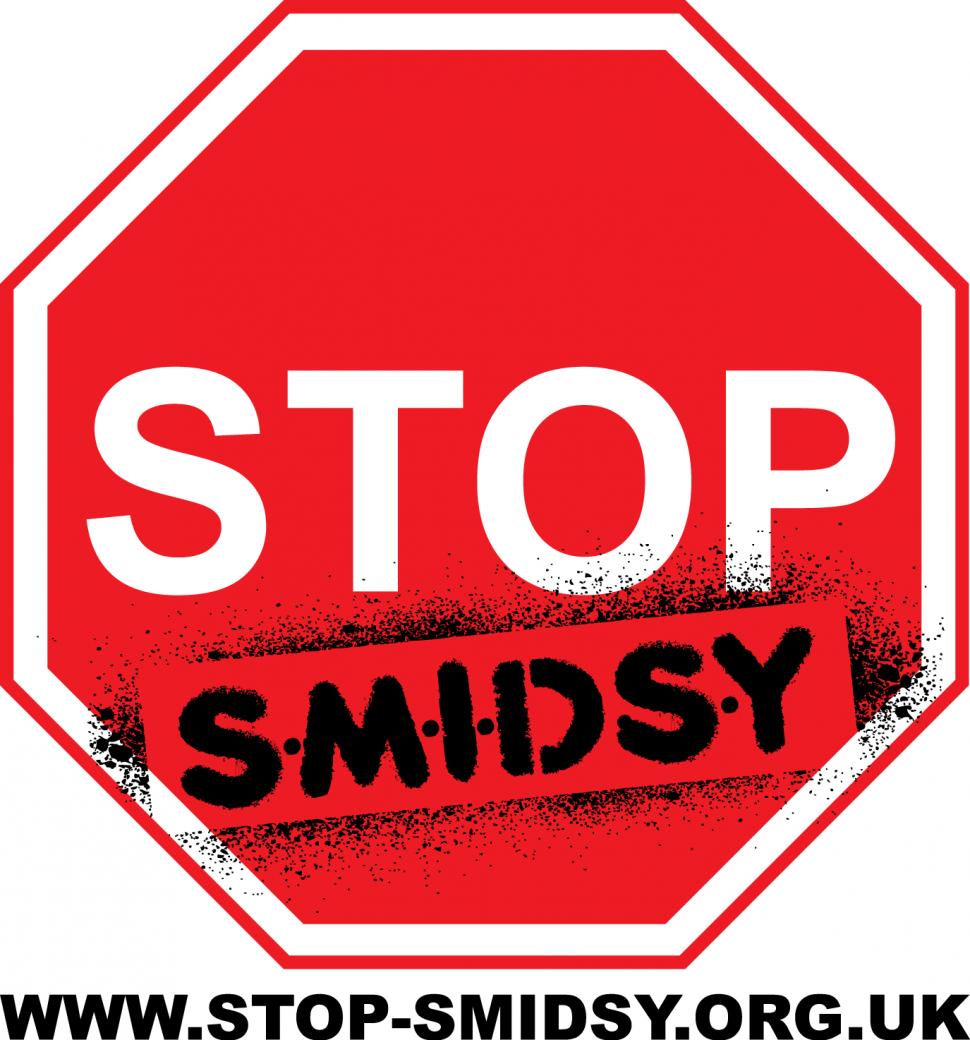 CTC, the UK’s national cyclists’ organisation, is calling on all cyclists to add their voices to its new campaign to combat bad driving. Stop SMIDSY is a major campaign to end the culture of brushing off dangerous incidents with the excuse “Sorry Mate I Didn’t See You”.

It aims is to change lax attitudes towards bad driving and the failures of the legal system to respond to it when it occurs.

By encouraging cyclists to report crashes and near misses on the new Stop SMIDSY website, www.stop-smidsy.org.uk, CTC will build up a picture of how cyclists are treated by other road users, with the ultimate goal of transforming drivers’ attitudes to reduce danger on the roads.

The website enables cyclists to report not only crashes and near misses, but also dangerous and threatening behaviour, along with the subsequent reaction from the police, prosecutors and the courts.

The information cyclists provide will then help CTC to build up a picture of the scale of the problem and to highlight individual cases showing the difficulties that cyclists face. Visitors to the site can also find information on the law, get practical tips on dealing with bad driving and seek legal support via CTC’s claims line.

CTC’s Campaigns Coordinator Debra Rolfe said: “Stop SMIDSY is about giving cyclists the opportunity to speak out about what’s happening on our roads.

“Far too many drivers are getting away with just saying ‘sorry’, rather than being taken to task for their poor road skills. That’s why we’re calling on anyone who cycles to help Stop SMIDSY.”