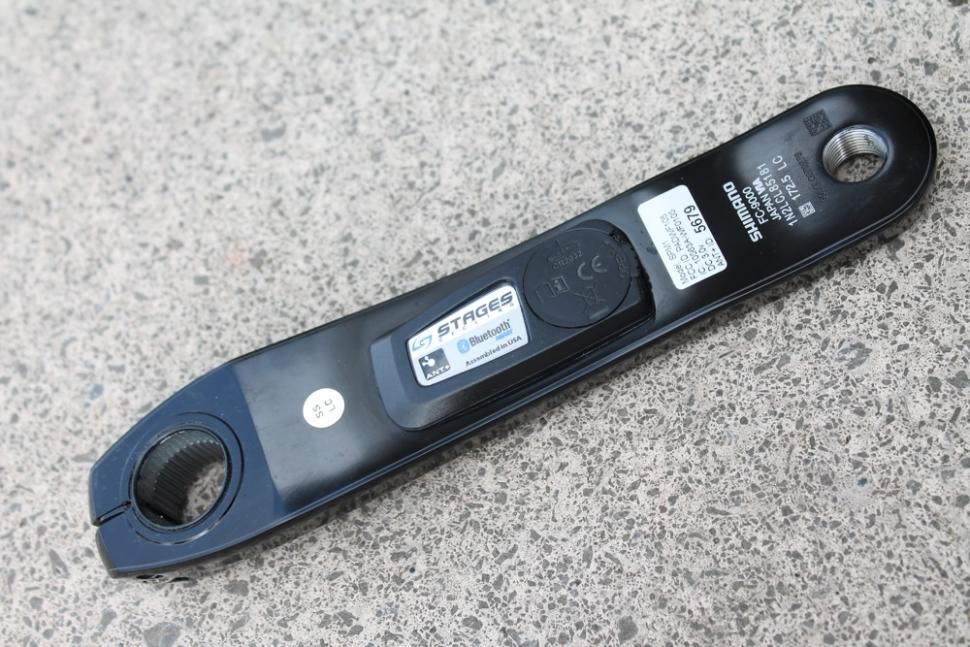 We met up with the guys from Stages Cycling earlier in the week and picked up one of their power meters, newly arrived in the UK, for testing. This should be interesting.

The powermeter market has really sparked into life lately after ages of just small changes. SRM and CycleOps Powertap have been out there for years, but now Garmin have launched their pedal-based Vector system, Rotor have been in the market for the past season, SRAM have their Quarq design, and several other designs have become available recently. US brand Stages is the new kid on the block. They were taking pre-orders for three months until the start of this year and have been shipping since January. Now they are being distributed in the UK through Saddleback.

The Stages system is a really interesting one for a couple of reasons. First, it’s crank based. All the information comes from the left (non-driveside) crank. That means it’s very easy to fit and to transfer between bikes. Say you wanted to train on one bike and race on another – you just spend a couple of minutes swapping the crank over.

Second, a Stages system costs from £599 to £799 (depending on the crank you go for). Now, before someone points it out, you’re not going to find that kind of cash in loose change down the back of the sofa, but it does put power measurement within reach of a whole lot more people than before. 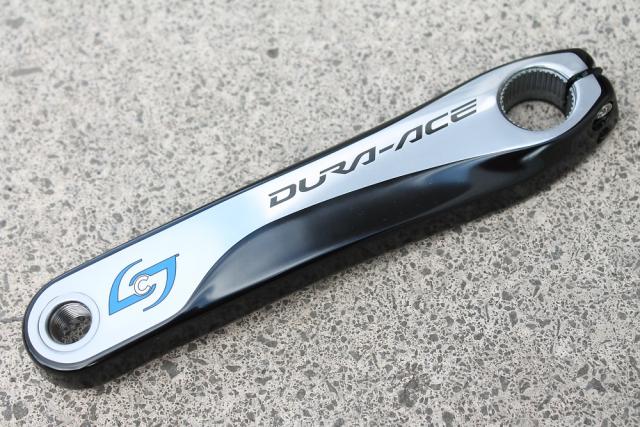 We’ll give you a bonus third reason why Stages might interest you: it sends out the information via both ANT+ and Bluetooth Smart meaning you can get readouts on a vast number of different devices, so you might already have something that’s compatible.

We’ll do a deep and meaningful discussion of all the different power-measuring options available one of these days (we’d have done one already but that pesky Eurobike has got in the way and taken up all our time lately). Here, though, we’ll just tell you a bit about the Stages system…

Why might you be interested in measuring power in the first place? It used to be that power measurement was only for hardcore racers, largely because of the price, but it actually makes a lot of sense for anyone wanting to get the maximum level of fitness/training benefit from their time of the bike – and that’s most of us. Training by heart rate is good for this. Training by power and heart rate is better.

The Stages system is simple by power meter standards. It relies on a bending beam that Stages add in a pod attached to a groupset manufacturer’s crank – say a Dura-Ace non-driveside crank supplied by Shimano.

You push on the pedals, the crank deflects enough for the bending beam to pick up the movement, the data is converted into a power measurement, and the information is displayed on a readout. The Stages system automatically adjusts for changes in temperature (a temperature slope has been produced at the manufacturing stage) and you also get an accelerometer-based cadence measurement. That’s it in a nutshell.

The Stages system adds less than 20g to your bike and it runs off an everyday CR2032 coin cell battery. You’ll get about 200 hours of use per battery, according to Stages. 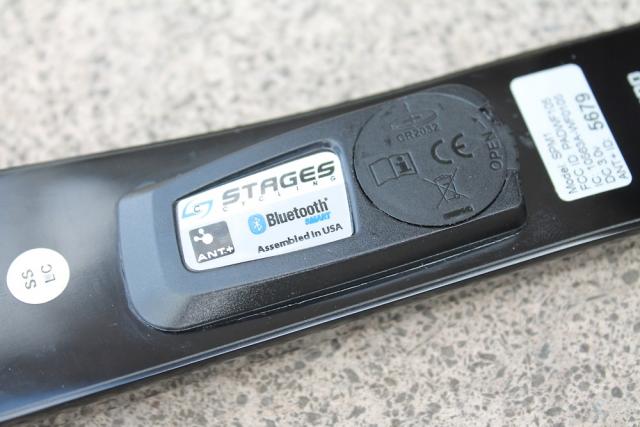 Downsides? Well, some people will point to the fact that Stages measure what’s going on using the non-driveside crank only. It simply doubles the figure to give your power, so it’s effectively assuming that your two legs are doing an equal amount of work.

Stages reckon that for 90%+ of the population, this works. They also say that their system is accurate to within +/-2% at 100 watts and a cadence of 90rpm.

Stages don’t give you a pedal stroke chart – a way of analysing how you’re applying the power throughout a pedal revolution – although they do say that this will be added at some stage, and you’ll be able to update existing Stages systems.

Another limiting factor is that Stages only works with alloy cranks. That’s fine if you use a Shimano groupset, but you’ll have to use a SRAM Rival crank if you run a SRAM Red chainset, for example. 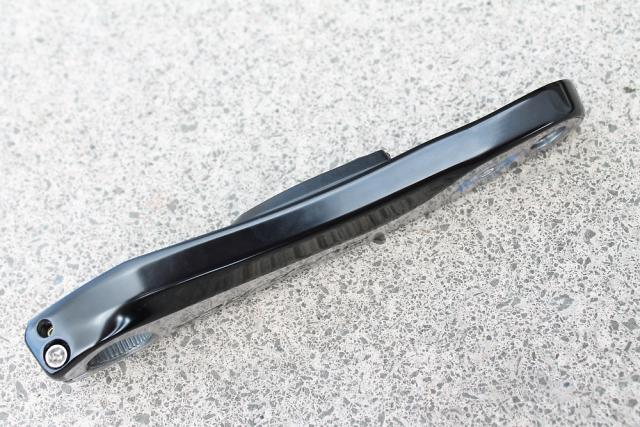 One final restricting factor is that a Stages system won’t work with every bike. You need a certain amount of clearance between the crankarm and the frame (go to the Stages website for details on that). Stages say that their system will fit 90% of road bikes although it's not compatible with some that have Shimano direct-mount brakes fitted, like those found on the new Felt AR. You have to opt for TRP brakes or Felt's own design to allow for enough clearance in that scenario.

Despite those potential barriers – which might not be barriers at all to you – the fact that the Stages power meter is cheaper than other options and so easily transferable seems to make it an appealing option.

We shall soon see how it performs out on the road. We’ll be looking at it alongside the Garmin Vector pedals (review coming soon) and a PowerTap system to get a full picture.

In the meantime, go to www.stagescycling.com for more information, or visit the UK distributor www.saddleback.co.uk.