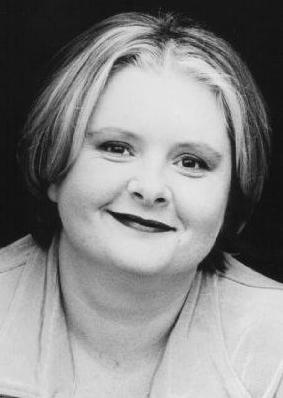 The phrase “doing a James Martin” won’t quite have caught on down under. But TV host and comedian Magda Szubanski was at the centre of some controversy for an anti-cyclist tirade on Monday night's Good News Week.

In a segment where guests can rant about what irritates them, Szubanski expressed her frustration towards lycra-clad cyclists, saying she was fed up with cyclists riding for exercise.

Szubanski and fellow comedian Julia Morris then further raised cyclists' temperatures by suggesting that motorists should "just drive and take them out.”

The comments prompted angry comments on blogs and websites and Szubanski issued a swift apology, and has also pledged to take part in National Ride to Work Day later this month - in lycra.

Szubanski said: “Clearly my joke was stupid and insensitive but perhaps it has brought to light that there are frustrations amongst cyclists and motorists. Hopefully some good will come of this and it will help promote useful dialogue between the two groups."

In a review article on the Tesla Roadster celebrity chef James Martin wrote: “God, I hate those cyclists. Every last herbal tea-drinking, Harriet Harman-voting one of them. That's one of the reasons I live in the countryside, where birds tweet, horses roam, pigs grunt and Lycra-clad buttocks are miles away.”

“Knowing they wouldn't hear me coming, I stepped on the gas, waited until the split second before I overtook them, then gave them an almighty blast on the horn at the exact same time I passed them at speed. The look of sheer terror as they tottered into the hedge was the best thing I've ever seen in my rear-view mirror.”

The article prompted Bradley Wiggins to tweet about it on social networking site Twitter, while cyclists reacted with fury to the comments. Martin was forced to issue a grovelling apology.