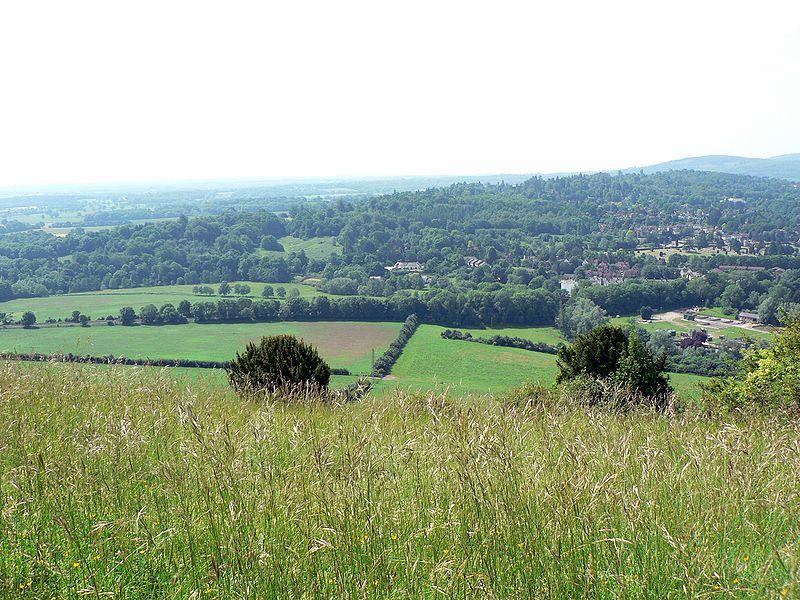 Surrey County Council has launched a road sharing campaign following a sharp rise in cyclist casualties in the last 18 months.

In the first five months of this year there were already 57 incidents.

The new Drive Smart campaign is a partnership between Surrey Police and Surrey County Council (including Surrey Fire and Rescue Service) is a combination of driver awareness aimed at teaching drivers to adopt new safer attitudes, and a place where concerned residents can report roads they consider unsafe and ask for road safety training for children.

Drive Smart say it takes a three-pronged approach to road safety, which includes:

Surrey County Council's cabinet transport spokesman John Furey who is also the chairman of the Drive Smart board, told the BBC: "The roads are for everybody to use, but what everybody must recognise is that it is a public space, that if either party behaves badly, someone will get hurt."

Surrey has been a growing destination for cyclists in recent years, and the recent RideLondon-Surrey 100 was ridden by more than 16,000 riders and is set to grow next year. It has a contract to run for another four years.

Edmund King, president of the AA, who is both a driver and a cyclist, also said: "There are a minority of cyclists and a minority of motorists who do sometimes have a bit of a tribal mentality.

"What we need to do is break down some of those barriers because most cyclists are drivers, and many drivers indeed are cyclists."

Of course, one of the safest ways for cyclists to ride is at closed road events, but there has been major opposition in recent months to the growing number of events being held in Surrey and neighbouring counties.

Just this month, a Surrey resident launched a campaign demanding that the county council not run closed-road events such as the RideLondon 100 sportive, which, he says, turns Surrey roads into a “cycle track”.

An online petition, Stop Surrey Being Turned Into a Cycle Track, was launched by Ian Huggins, 68, from Esher four days before the August 3 RideLondon-Surrey 100. Two weeks later it has garnered 826 signatures. In 2011 the population of Surrey was estimated to be 1,135,500.

Mr Higgins’ primary concern appears to be the effect on local businesses, including his own weekend clay pigeon shooting set-up. He also complained that "lycra louts" rode the route in advance of the event, making lots of noise.

The popularity of the Surrey hills with cyclists has become a source of complaints for locals in the last couple of years. In July Councillor David Preedy told the BBC that local councils were exploring ways in which events could be regulated.

Councillor Preedy, who leads the Lib-Dem group on Mole Valley District Council, said the main problem was the “sheer number” of cyclists.

“Every weekend there are hundreds and hundreds of cyclists and then on top of that, big organised events,” he said. “The pressure on residents is just getting too much, they’re feeling imprisoned, they can’t get out.

“A lot of them, particularly in Box Hill, are older people who feel intimidated driving through large numbers of cyclists.”