Back to news
news
Miscellaneous
Community 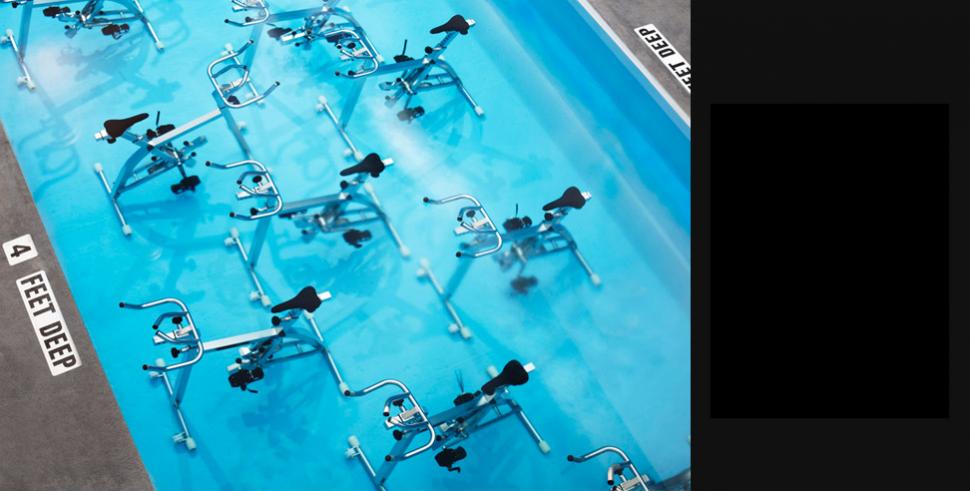 Apparently it's a marriage between cycling and yoga - or maybe it's just a splashy mess...
by Sarah Barth

It's come from France, it's been to the States, and history dictates it won't be long till it's on these shores - but are you going to try Aqua Cycling?

Already a craze in New York, it's nothing more than a spin class when you're up to your chest in water, but it's billed as having all sorts of health benefits not usually ascribed to cycling.

"It's the intensity of cycling, but then there's something about the water that's so soothing and adds the relaxation of yoga."

Although enthusiasts say the downsides are the bike rocking about as you pedal, and not being able to hear the instructor over the splashing, they reckon it's great for people who usually find it hard to exercise, including the overweight, the pregnant and those who've suffered an injury.

“There’s less stress on the joints and back,” instructor Kerri Mathieu told the Taunton Gazette.

“Although you’re working really hard, just being in the water is very soothing,” she said.