Stages Cycling crank-based power meters will be widely available in the UK soon thanks to a new distribution agreement.

We don’t usually give you news stories related to distributors because, well, you don’t really care, do you? But this is interesting because the Stages power meter will become widely available in the UK for the first time thanks to the new agreement with Saddleback, who also look after brands like Felt, Enve, Bont and Castelli. 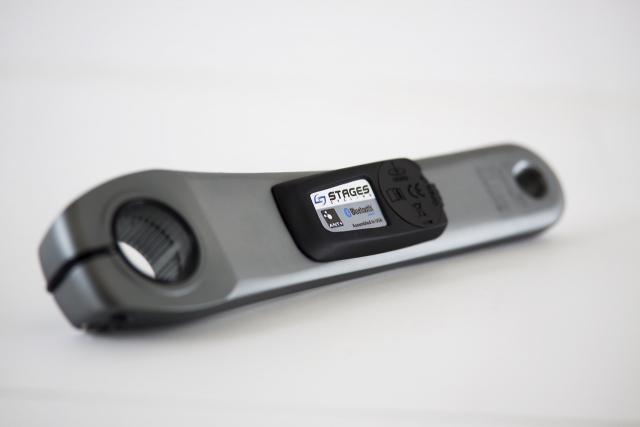 Stages reckon that their system is accurate to within +/-2% and that it adds just 20g of additional weight - even the weight weenies have to admit that that isn't worth worrying about. As well as power, you get an internal sensor-based cadence measurement too (as you do with Garmin’s new Vector pedal system, for example). 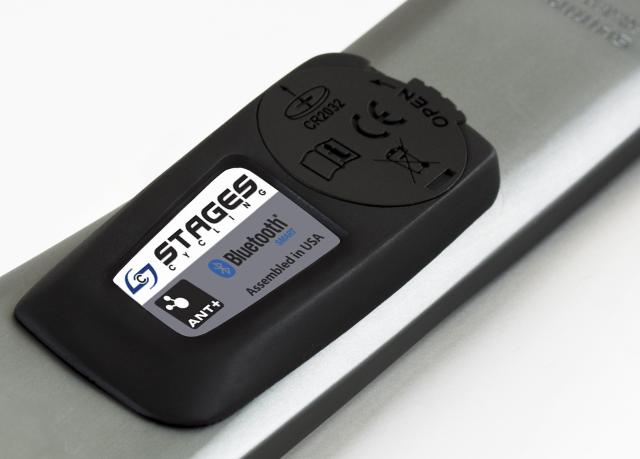 It communicates wirelessly to bike computers via both ANT+ and Bluetooth Smart protocols. Set up is quick, as is swapping the system between bikes.

One of the criticisms levelled at the Stages design is that it takes measurements on just one side and doubles the result to give your power reading. In other words, it assumes that you put in an equal amount of power with each leg. Stages reckon that over 90 percent of riders need a power number to train at rather than the ability to analyse pedal stroke or left/right balance. 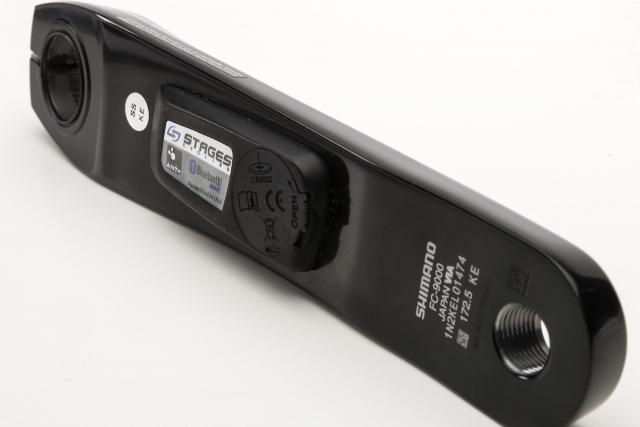 On the plus side, the Stages power meters are relatively inexpensive… by power meter standards, that is. They're not giving them away! Whereas the Garmin Vector pedals are priced at £1,349, the Shimano 105 and SRAM Rival GXP versions of the Stages system are £599, the Ultegra model is £699, and the Dura-Ace one is £799.

The power meter market is certainly hotting up now and that has to be good news for the consumer. It's Eurobike next week so we'll stalk the halls looking for more power-related products.

For more on Stages Cycling go to www.stagescycling.com/stagespower.