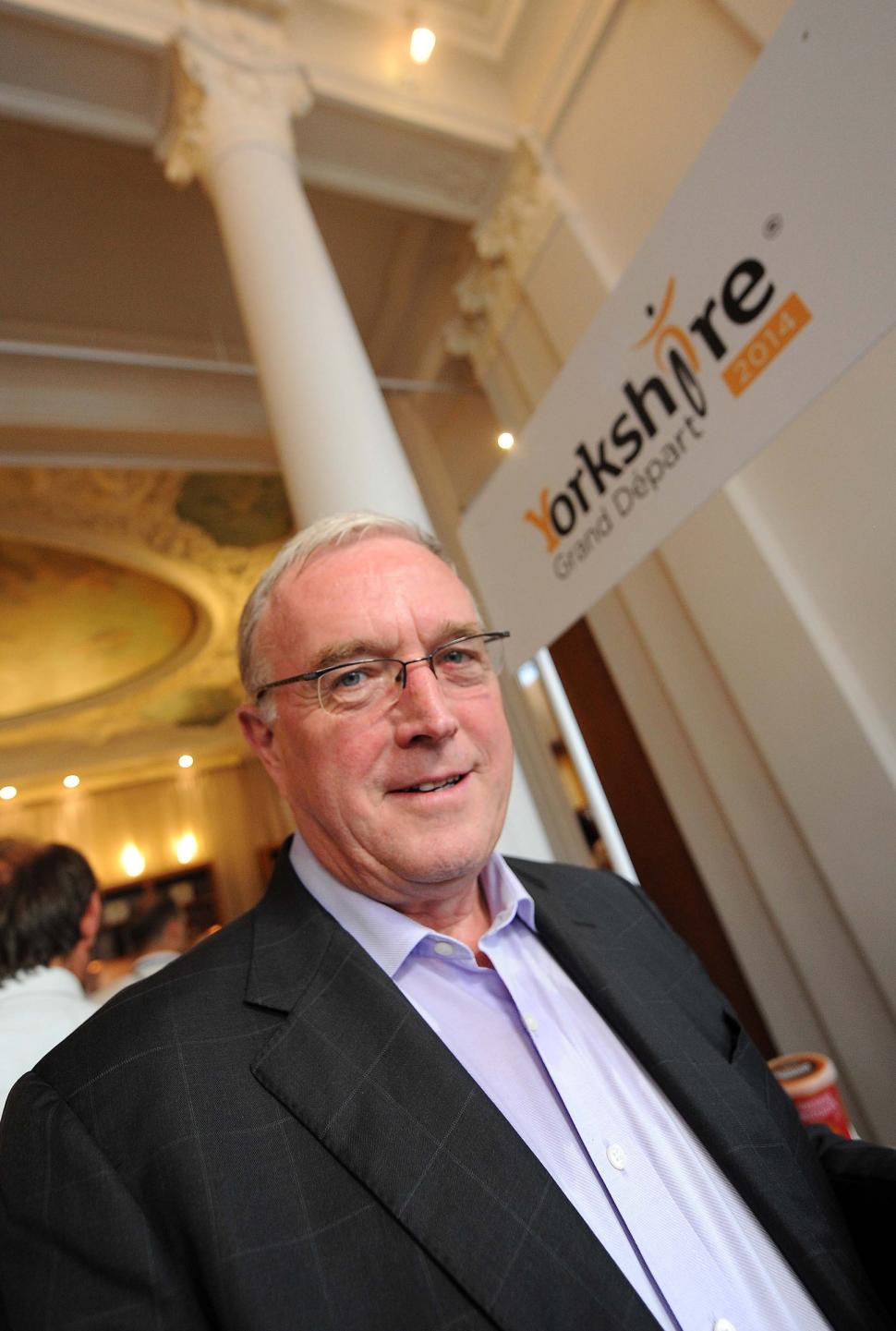 UCI presidency: McQuaid warns Cookson he won't get a walkover

UCI president Pat McQuaid has warned his rival in next month’s presidential election, Brian Cookson, that he will be unable to avoid going head to head in a vote at the UCI Congress in Florence next month.

Earlier today, Swiss Cycling confirmed that it had withdrawn its nomination, announced in May ahead of McQuaid’s candidacy being rejected by Cycling Ireland’s members, for him to stand for a third term.

As matters stood on 29 June, the closing date for nominations, today’s withdrawal of Swiss Cycling’s nomination should have meant the end of the road for McQuaid’s hopes of being re-elected.

However, the revelation by the UCI late last month that the Malaysian Federation and Asian Continental Confederation had proposed a rule change – and one that controversially would be applied retroactively - allowing a candidate to be nominated by any two national federations has given the UCI president a lifeline, with his candidacy backed by the Thai and Moroccan federations.

In a press release issued this evening, McQuaid said: “This election will be decided by the voting delegates at the UCI Congress in Florence, Italy on September 27th despite attempts by him and those who support his campaign to eliminate me from the contest.

"My other nominations from the Thai Cycling Association and the Féderation Royal Marocanine are valid and were all received in accordance with the UCI rules by the designated closing date.”

The decision of Swiss Cycling, the national federation of the country the UCI is based in and where McQuaid lives, to nominate him had been the subject of a legal challenge by parties including another Swiss resident, Jaimie Fuller, chairman of the compression clothing company, Skins.

An arbitration panel had been due to rule on the validity of the nomination tomorrow, although Swiss Cycling’s sudden withdrawal of it renders the legal process redundant.

The national governing body risked facing significant legal costs if the decision went against and McQuaid insists it was that prospect that led to the federation’s decision to backtrack.

"This was apparently a snap decision in the face of mounting pressure from the company who financed the challenge to my Swiss nomination and whose actions threatened to condemn the Swiss Cycling Federation to financial ruin had it proceeded to an arbitration hearing and lost.

“I would remind Brian Cookson and his campaign supporters that the UCI Congress will ultimately decide who should lead the UCI for the next four years.

“I am calling on Brian Cookson and his campaign supporters to accept that and to put an end to their concerted attempts to refuse the Congress a choice between two candidates,” McQuaid added.

Some may see a certain irony in McQuaid, accused of seeking to abuse the electoral process by Cookson and others, now seeking to invoke it in his favour.

On Twitter this evening, Cookson himself said: "It is rather strange to be challenged on democracy by Pat McQuaid - let's have a proper democratic election based on the agreed UCI rules."

The proposed amendment to the rules governing the election have been challenged by lawyers acting for British Cycling, of which Cookson is president.

Yesterday, a legal opinion from lawyers engaged by the UCI suggested that the proposed changes did not breach Swiss law and were allowed by the UCI constitution.

Ultimately, the proposed rule change – and the retroactive aspect of it – need to be adopted by the UCI Congress in Florence next month.

Should it be rejected, Cookson, who had expressed his own views this morning on Swiss Cycling’s decision, would be become president by default.

However, already suggestions are being made that he should immediately step aside and allow an election with more than one candidate to take place.

Five weeks from the vote, it seems we’re still a long way from the arguments over the electoral process being resolved.