Ahead of Eurobike next week, German manufacturer Canyon have released some details of the 2014 Roadlite AL 7.0, which carries forward into next year with a few refinements that look to make it an even more attractive package than it already was. The £1,119 aluminium-framed road bike now gets a new 350g One One Eight SL full carbon fork, with a non-tapered 1 1/8in carbon steerer tube. Along with a new VCLS carbon seatpost, the complete bike now weighs a claimed 7.95kg (17.52lb). The direct-to-consumer company has tweaked the geometry of the new Roadlite AL 7.0 as well, lengthening the wheelbase by 5mm by stretching out the chainstays.This change should increase handling stability and make it a bit more settled at higher speeds. 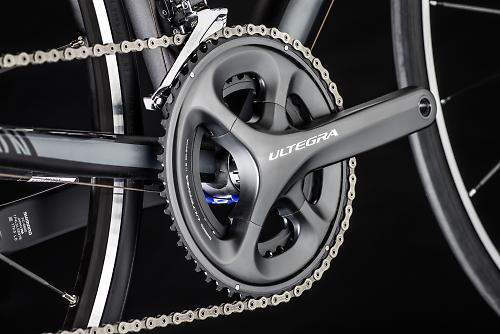 Shimano’s latest Ultegra 6800 11-speed groupset now features on this model, extending to the caliper brakes and compact 50/34 chainset. The Ritchey WCS handlebar and stem carry over from the 2013 model, as do the Mavic Aksium wheels and Mavic 25mm tyres. A new Fizik Ardea saddle tops off the changes. 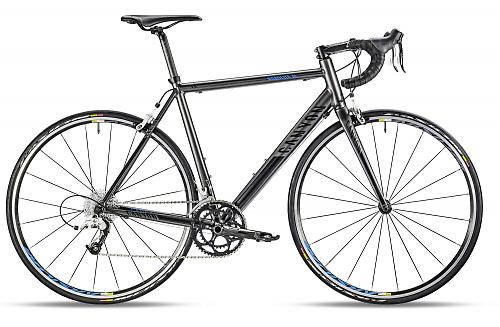 The bike is available now and featured on Canyon’s website. Further down the range, the Roadlite AL 6.0 SL (pictured above) uses the same frame and full carbon fork, combined with a SRAM Apex drivetrain and costs £869. Or for the same price you can choose a Shimano 105 groupset.

Canyon tell us they have more new model refinements and releases for 2014, but they’re saving those for unveiling at Eurobike next week. As ever, make sure to tune into road.cc daily for up-to-minute coverage from the show.

We paid a visit to Canyon Bicycles recently, have a look at our photo feature here to see behind-the-scenes.