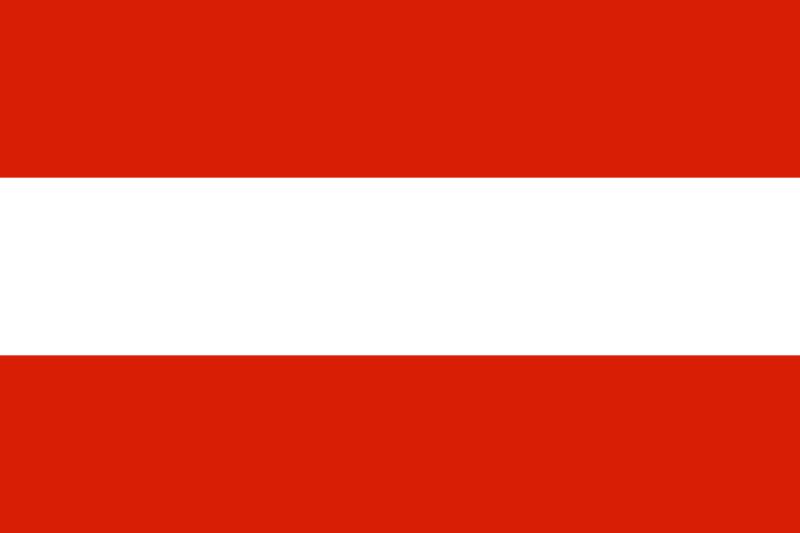 Under 15s will have to wear helmets
by Kevin Emery

While accident and emergency doctors demanded that the government make it illegal for under 16s to cycle without a helmet in the UK, Lower Austria’s parliament is set to pass a law requiring cyclists under 15 to wear helmets at its session at the start of October according to the Austrian Times.

And Lower Austrian People’s Party Governor Erwin Pröll wants the legislation brought in nationwide. He said that while the number of cycling accidents had fallen last year, the number of deaths from them had increased from nine in 2007 to 17 in 2008.

The Committee for Traffic Safety (KfV) has said 60 per cent of cases of serious head injury when cycling result in death but the use of helmets would prevent 85 per cent of head injuries.

A KfV study has found that only 43 per cent of Lower Austrian cyclists under six years of age wear helmets but 87 per cent of all Austrians under six do. More than 4,000 cyclists suffer head injuries every year in Austria as more than two-thirds of riders refuse to wear helmets, recent figures have shown.

The Committee for Traffic Safety (KfV) reported in June that 4,300 Austrian cyclists, including 1,800 children under 14, suffered head injuries annually while 65 per cent of cyclists did not wear helmets.

The Association of Paediatric Emergency Medicine voted last week for a change in the law to help reduce the number of children who suffer serious brain injuries.

Currently cyclists in the UK are not obliged to where helmets by law even though doctors say they reduce direct skull impact. Studies suggest that helmets reduce head injury by 85%, brain injury by 88% and severe brain injury by 75%.

1
Five cool things coming soon from Assos, BTWIN, Quintana Roo, Cadex and Iris
2
Near Miss of the Day 522: Land Rover driver in pointless close pass
3
eBay seller refuses to accept bike auction offer – says "would be unhappy if I sold to Scouser"
4
Near Miss of the Day 520: Cyclist hit by driver's wing mirror coming under narrow bridge
5
Cycle to Work scheme bikes (temporarily) don't have to be used for commuting
6
Cyclist crushed after farm worker failed to secure straw bale to trailer, court told
7
Police investigating cyclist Tony Parsons' disappearance confirm his body has been found
8
Near Miss of the Day 521: Close pass ... by a police van (plus how it all went a bit Kafkaesque afterwards)