Giant have released two new TCX cyclocross bikes that both feature disc brakes and bolt-thru axle forks, with a choice of aluminium and carbon fibre frames.

While the Tour de France may be in full swing, it’s only a few months until the start of the cyclocross season and Giant have shown their cards early. Since the UCI gave the green light for disc brakes in cyclocross, we’ve seen a steady increase in disc-equipped ‘cross bikes, but it’s fair to say there hasn’t exactly been a tsunami. 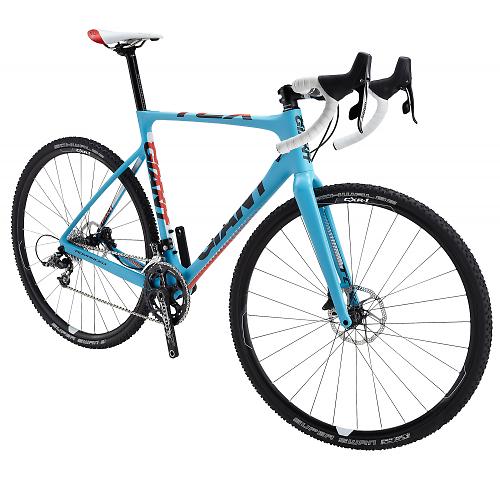 Giant is one of the few bigger bike brands to show their interest in the bikes, and with disc brakes now available from SRAM and Shimano, and Giant backing several ‘cross racers, the tide could be turning. Cannondale have a disc-equipped ‘crosser, as do Ridley, Colnago, Felt, Focus and Specialized have one in the works.

Giant have two models in the range, the carbon TCX Advanced and an aluminium TCX SLR. The TCX Advanced's frame is claimed to be 1,050g. Plugged into the head tube is a brand new carbon fork with a 15mm bolt-thru axle, technology borrowed from the mountain bike world. 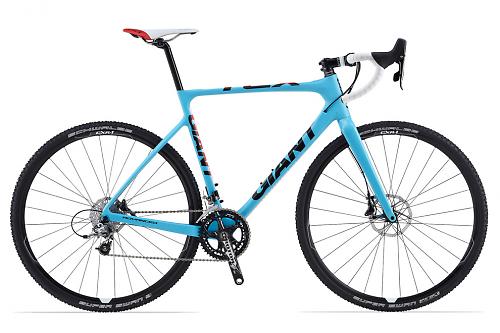 A bolt-thru axle significantly increases stiffness compared to a regular quick release axle, as well as being more secure. It's likely to be a technology we're going to see a lot more of with the latest generation of disc-equipped bikes, both 'cross and road. 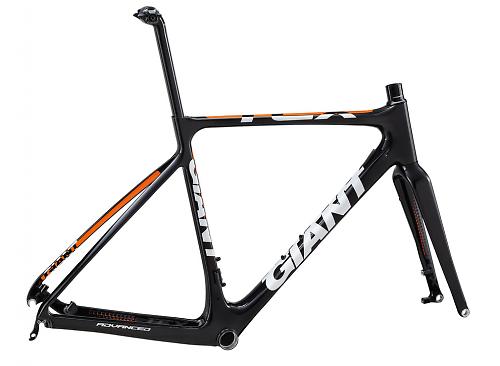 Other changes include new asymmetric chainstays to improve stiffness. Comfort isn’t something cyclocross racers usually worry about too much, but Giant have a new D-Fuse SL Composite seatpost that makes use of a ‘D’ shape profile to provide some shock absorption.

As a result of working with sponsored athletes like Adam Craig, they’ve tweaked the geometry, giving the TCX a lower bottom bracket and longer wheelbase, measures which should result in a more stable ride with a lower centre of gravity.

Showing their commitment to offering disc brakes at a range of prices, Giant have also developed the TCX SLR which uses an ALUXX SLR aluminium frame. Like the carbon model, the TCX has disc brakes with the same 15mm bolt-thru front axle setup and D-Fuse seatpost. SRAM have loads of experience in hydraulic braking through their Avid brand but they’ve not just picked up their mountain bike technology and adapted it for the road market, they’ve redesigned things completely with road-specific calipers and piston ratios. 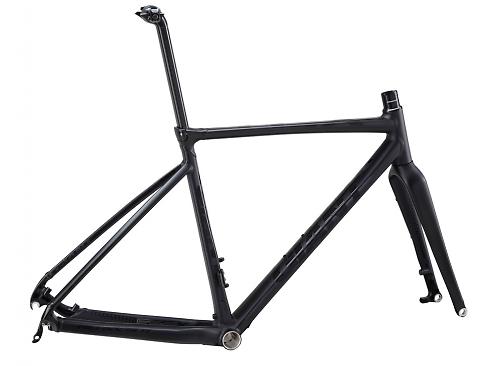 Both bikes are slated for August releases. We don’t have any UK prices yet. As soon as we get them we’ll let you know.