...And women's bib shorts too
by Mat Brett

Howies have launched a bunch of new Tour de France related T-shirts ahead of the start of the big race a week on Saturday (29 June).

The designs, both men’s and women’s versions, are hand-printed in Howies’ printshop in West Wales on 100% organic cotton T-shirts. 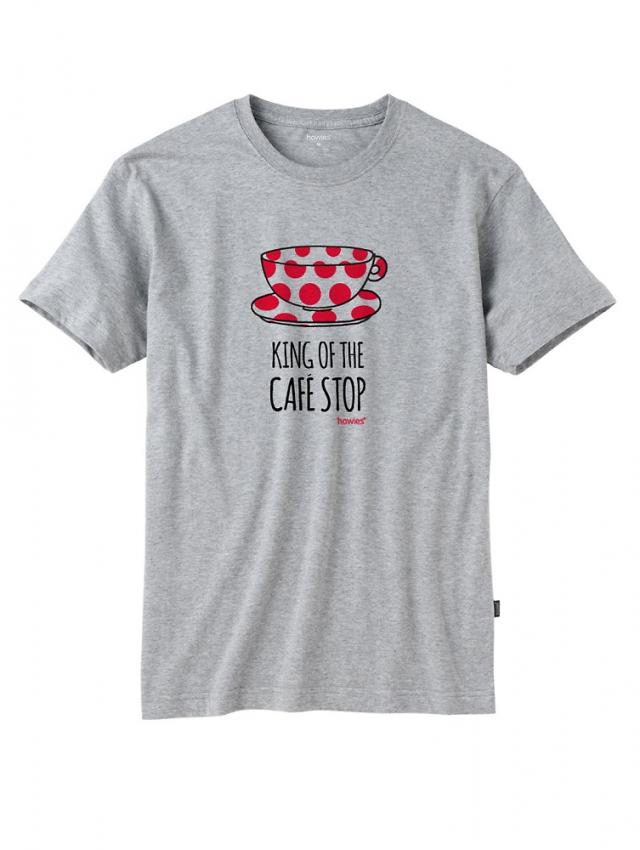 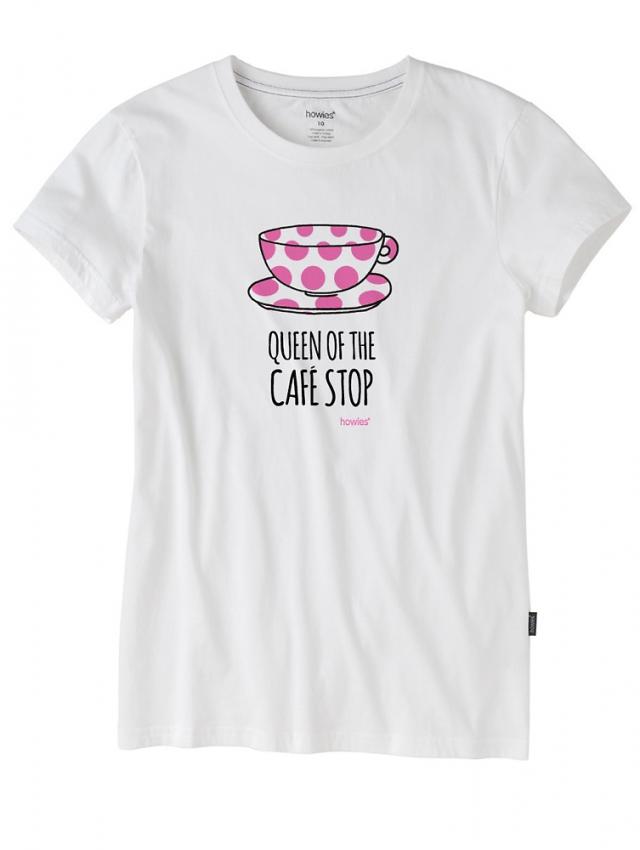 And there’s a women’s equivalent too. 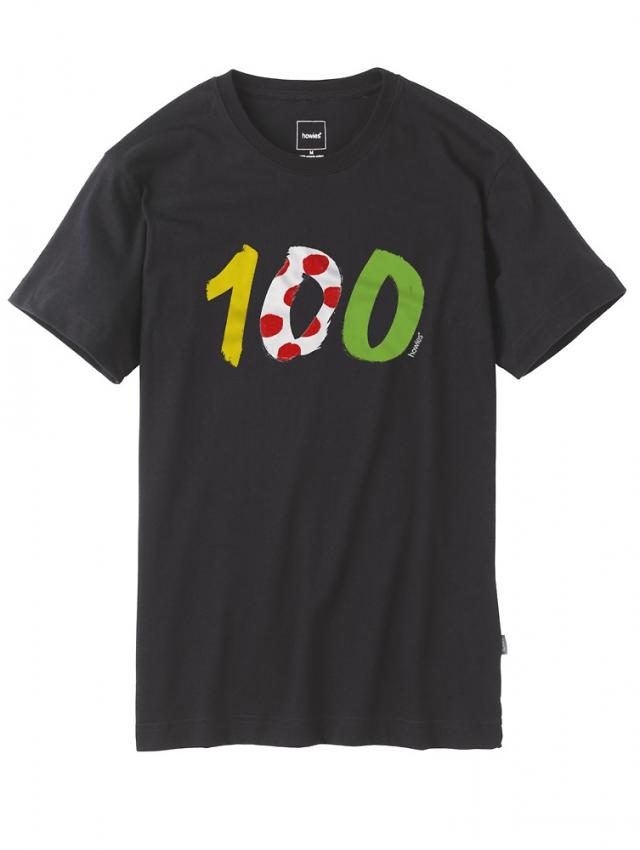 The 100 here, of course, refers to this year's race being the 100th edition of the Tour de France (although the race was first contested in 1903, several years have been missed due to war). 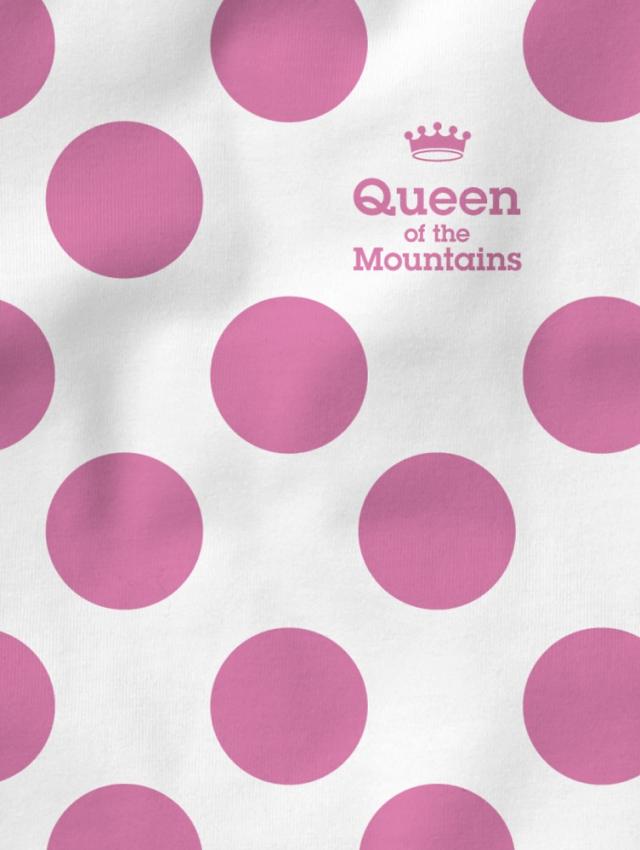 The pick of them by our reckoning, though, is the polka dot-tastic women’s Queen of the Mountains shirt (main pic, detail above). 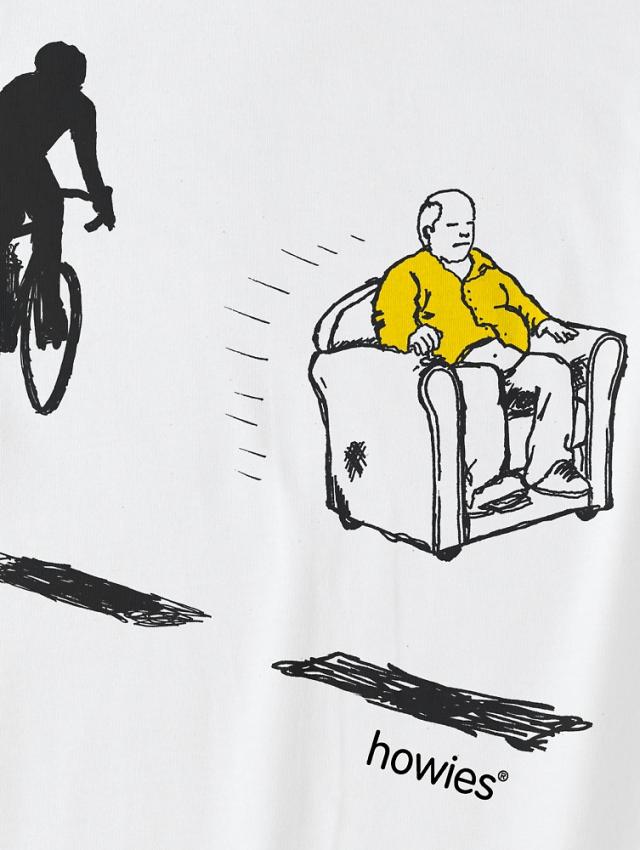 The T-shirts, like all the other cotton T-shirts in Howies’ range, are priced at £25.

In other news from Howies, they’re doing a women’s version of their cycling bib shorts called the Breakway. We have the men’s version, the Leadout, in for test at the moment. In fact, Jez has finished his review and it’s sitting on the system (oh yes, we have a system) awaiting publication. Don’t tell anyone but he’s been well impressed by the construction and the durability and he gives them a score of... Hang on a minute, I'm giving away the plot. 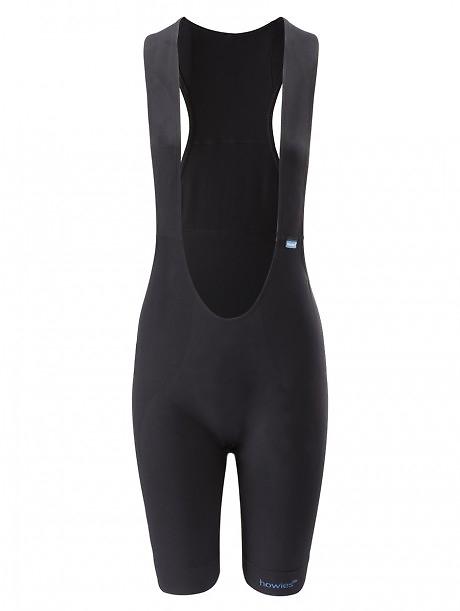 Anyway, the Breakaway women’s version uses the same seamless technology with integrated breathable panels. The antibacterial seatpad is similar too, although it’s shaped specifically for women, of course. The price is £59. We’re getting a pair in for test although that’s a few weeks away yet.

In the meantime, check out both the shorts and the T-shirts at www.howies.co.uk.