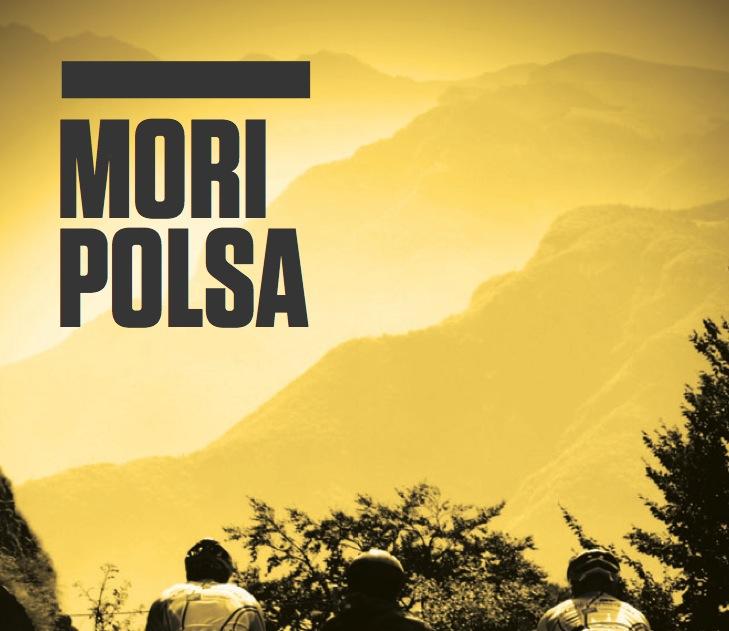 Maglia rosa Vincenzo Nibali put in a towering performance to win the Stage 18 individual time trial from Mori to Polsa this afternoon and take a huge step towards winning the Giro d'Italia in Brescia on Sunday.

The Astana rider, last man out on the course as race leader, took the best part of 3 minutes out of his closest rival, BMC Racing's Cadel Evans, who could post only the 25th fastest time on today's 20.6km ascent to Polsa.

Nibali posted the fastest time, 58 seconds ahead ahead of second-placed Samuel Sanchez of Euskaltel-Euskadi, with Cannondale's Damiano Caruso third.

Nibali now leads the GC by 4 minutes and 2 seconds from Evans, who retains second place overall for now, although Team Sky's Rigoberto Uran now lies just 10 secodns behind the Australian.

Evans' struggles today means that perhaps surprisingly, Mark Cavendish remains at the top of the points classification with three stages left - the first two of those in the mountains, ahead of Sunday's sprint-friendly finale in Brescia.

The route of today’s stage was a steady climb, the gradient touching 10 per cent in just one short section a little shortly after a section of false flat through the town of Brentonico where the intermediate time check was taken, 9.4km after the start at the velodrome in Mori.

Caruso, 24th on GC this morning, had set the benchmark time of 45 minutes 49 seconds by the time the men challenging for the overall victory came out on the course, but that would be overhauled by Sanchez, expected to be among the main challengers when the race began in Naples nearly three weeks ago but who was in 15th position this morning.

The Spaniard's rewards for his efforts today are that he moves into the top 10.

Rain started to fall as the men occupying the podium positions this morning took to the course, first Uran, then Evans and finally Nibali, and got heavier as they headed up the mountain.

However, it’s likely to have had minimal influence on the final result – all three were on the ascent at the same time, and there was only the briefest of descents where Nibali could have used his skills going downhill in the wet to take any time.

Lampre-Merida’s Michele Scarponi, fourth overall this morning, put in what would be the second quickest intermediate time, betterd only by Nibali, and briefly threatened not only Sanchez’s stage leadership – in the end, he’d finish fourth, 1 second behind Caruso – but also Evans’ and Uran’s positions. As it was, Scarponi remains fourth, still more than a minute off the podium.

There was a change today in the leadership of the best young rider’s classification, now led by Saxo Tinkoff’s Rafal Mijkal by just 2 seconds from AG2R’s Carlos Betancur, having overhauled the Colombian’s 5 second advantage and posting the 5th fastest time of the day.

Stefano Pirazzi of Bardiani Valvole-CSF Inox retains the mountains classification jersey with a lead of 34 points over Movistar’s Giovanni Visconti, despite missing his start time today, getting onto the course more than 5 minutes after his allotted slot.

While points were on offer – the ascent to Polsa was classified as a Category 2 climb – Pirazzi is unlikely to have challenged the overall contenders on today’s course, and with the blue jersey his focus, he is unlikely to be troubled by the time he lost on GC, with the clock ticking from the moment he was supposed to be out on the course.

There's a big mountain stage tomorrow that takes in the Gavia and the Stelvio ahead of a summit finish at Val Martello Martelltal, while Saturday's penultimate stage sees another mountaintop climax at the Tre Cime di Lavaredo, preceded by the Passo Giau.

With more than 4 minutes in hand over his rivals, the race is now Nibali's to lose.