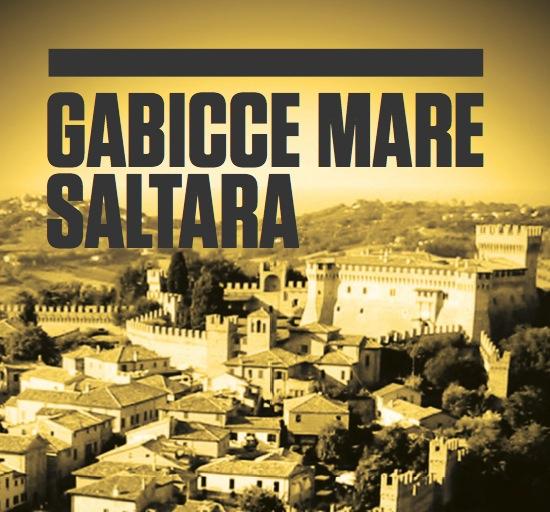 Sir Bradley Wiggins' hopes of adding the overall win in the Giro d'Italia to the Tour de France title he won last year have taken a big setback as his expected domination of the Stage 8 individual time trial from Gabicce Mare to Saltara failed to materialise this afternoon. The stage was won by another Briton riding a Pinarello, national TT champion Alex Dowsett of Movistar, taking the biggest win of his career in his maiden Grand Tour.

Wiggins, who early on during today's ride switched from the much-hyped Pinarello Bolide to the more familiar Graal, had gone through the second intermediate time check 59 seconds behind Dowsett, but he dug in deep on the final climb to finish 10 seconds behind his former Sky team mate.

He ceded just 11 seconds to his rival , who after yesterday's crash in the final kilometres of Stage 7 to Pescraa had started the day 1 minute 27 seconds behind the Sicilian, and it's Nibali who takes over the race leader's maglia rosa from Movistar's Benat Intxausti this evening.

The 24-year-old Dowsett had already set what would be the day’s winning time of 1 hour 16 minutes and 27 seconds for the 54.8km course by the time Wiggins set off.

The time he had lost yesterday had seen him fall to 23rd place overall, meaning he was out on the course today well before the likes of Cadel Evans defending champion Ryder Hesjedal and Nibali, who had been second on GC at the start of the day.

While taking nothing away from Dowsett’s well deserved victory – he tweeted afterwards that it had been the hardest TT of his life – Olympic champion Wiggins would surely have won the stage today had a slow puncture not forced him to make a bike change a little over a quarter of an hour into the ride.

Twice he signalled to the team car to draw alongside, dismounting and tossing that new Bolide into the bushes at the side of the road, returning briefly to retrieve his water bottle, before setting off again on his Graal.

The episode cost Wiggins perhaps 15 or 20 seconds, and with the road on the ensuing descent made slippery by a downpour that had abated shortly before he set off, the Sky rider, nerves perhaps on edge as a result of that crash yesterday, again took things very cautiously.

As a result, his time at the first intermediate time check, taken at the foot of that descent in Pesaro, was only the seventh fastest with another 22 riders still on the road behind him, 52 seconds down on Dowsett.

While the remainder of the parcours perhaps suited his style better, things hadn’t improved by the second time check either as he went through in the ninth quickest time, now 59 seconds down on his younger compatriot.

A huge effort on a difficult 3.5 kilometre climb to the finish, with ramps of 14 per cent towards the top, meant Wiggins clawed back all but 10 seconds of his deficit to the Movistar rider.

It was good enough for second place today, but nowhere near enough to get him into the maglia rosa that many had expected him to be wearing after the stage, even despite the time he had lost yesterday, and Team Sky moved quickly to deny rumours that Wiggins is suffering from illness.

That Wiggins wasn’t able to build more of an advantage over Nibali and Evans – he took 11 and 29 seconds out of them, respectively – was as much due to the storming rides they put in as it was to the Briton’s misfortunes.

Both attacked what was a very technical and difficult course from the start, Evans nearly bouncing of a wall as he took an early corner at speed. Nibali, unsurprisingly, flew down the same descent where Wiggins had earlier held back, helping the Sicilian set the fastest first intermediate split of the day.

In the hot seat at the finish, Dowsett, aware of how close he was to securing his biggest win to date, puffed his cheeks, unable to do anything but watch; briefly, he was joined by a beaming Mark Cavendish, showered and changed, to help distract him.

Nibali’s team mate Tanel Kangert threatened to overhaul Dowsett’s time but struggled on the final part of that last climb, finishing 14 seconds down, enough to secure the third best time of the day, one place ahead of the new race leader.

Among the other big names challenging for the GC, Michele Scarponi of Lampre-Merida, awarded the victory in the 2011 race following Alberto Contador’s ban, perhaps has most cause for celebration – not the strongest man against the clock, today he posted the 10th fastest time, 53 seconds off Dowsett’s pace.

Less happy will be defending champion Hesjedal of Garmin-Sharp, who came home 2 minutes 23 seconds behind Dowsett’s time, and Euskaltel-Euskadi’s Samuel Sanchez, who lost more than 3 minutes.

As expected, the stage ends with a big shake-up in the GC as the overall contenders come to the fore - besides Nibali taking the maglia rosa, Evans moves second 29 seconds behind while Blanco's Robert Gesink, who rode a solid time trial today, lies third, 1 minute 15 seconds down on the leader.

Wiggins is just 1 second further back in fourth place, but the pre-race expectations in the Sky camp must have been that he would have finished the Giro's second Saturday with a comfrotable lead, and ahead of a tough looking stage into Florence tomorrow, this evening is likely to see the British team focus on planning how to turn Wiggins' Giro around.