Lezyne are launching a whole bunch of new and updated products, and we visited them recently to check out the developments.

First of all, Lezyne are introducing a new range of Digital Drive floor pumps. They reckon that the gauge is accurate to within 3% and that it’s unaffected by temperature (or, at least, unaffected by any temperatures you’re going to be using it in). 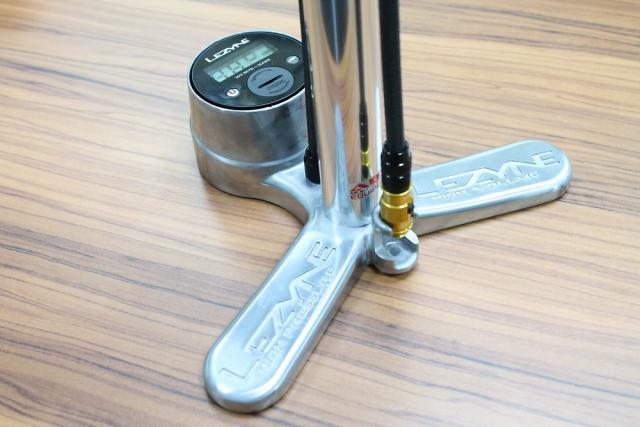 The LCD screen is easy to read and operation is simple with just an on/off button and another to switch the readout between psi and bar. It runs on a standard CR2032 battery that you can get from any supermarket. The battery would last for two years if you had it on constantly – so many years with typical use. 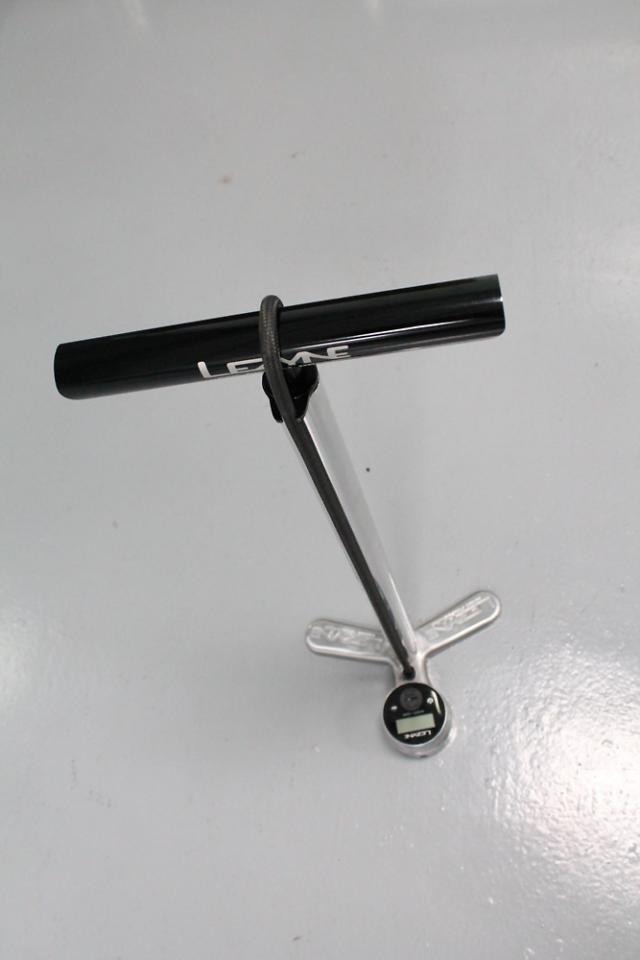 There’s a battery level indicator and the display shuts down automatically if you forget to turn it off. The digital gauge is replaceable it you crack it and it’s retro-fitable to existing Lezyne floor pumps – you just screw out the old one and spin the new one in there. 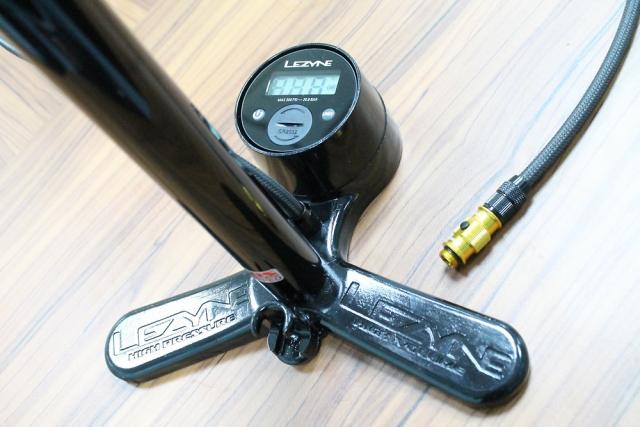 The Digital Drives will come with ABS Flip-Thread Chucks for use with both Presta and Schrader valves, and the hoses are nylon braided to allow them to withstand greater pressures. They’ll be available in Steel, Alloy, CNC  and Tech versions, but UK importers Upgrade haven’t settled on prices yet, They will be a little bit more than the equivalent analogue gauge models. Over on the lighting side of things, Lezyne have upgraded many of their existing LEDs with improved batteries and internals and introduced several brand new products. 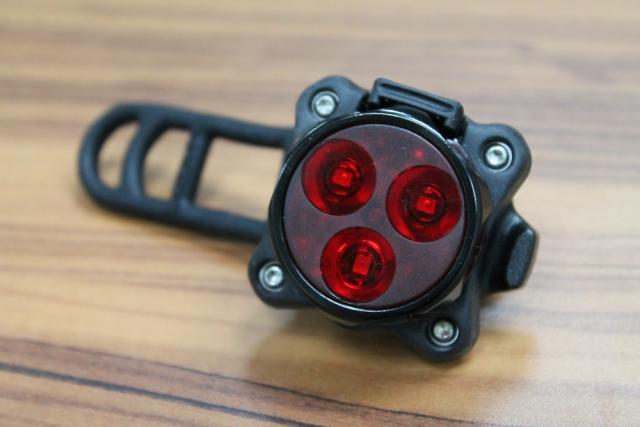 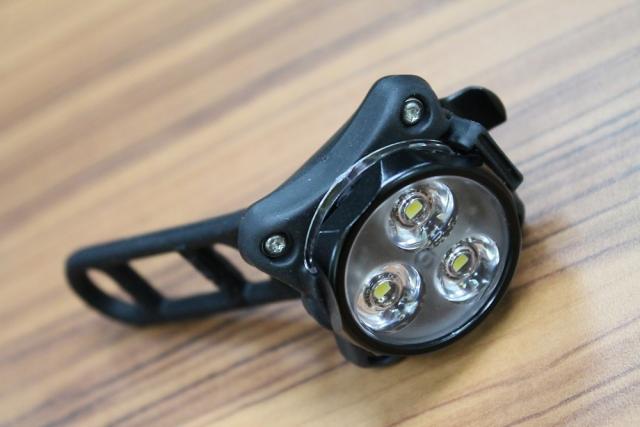 This is a three-LED model that uses Lezyne’s MOR (Maximal Optical Reflection) technology to produce a claimed 80 lumens of light for 1 1/2hrs on the highest setting. That’s not enough to see by, but it’ll get you noticed on urban streets

You can get a much longer runtime – up to 16hrs – if you switch to one of the other solid or flash modes. The chase mode, where each LED comes on in turn, is an eye-catching one. The Zecto is USB rechargeable, you get side visibility via the window underneath the aluminium bezel, and there’s battery level indication too. It comes in both front and rear versions and will take up very little space in a bag, so it would make a good back-up option. It’s available in black, silver and red. 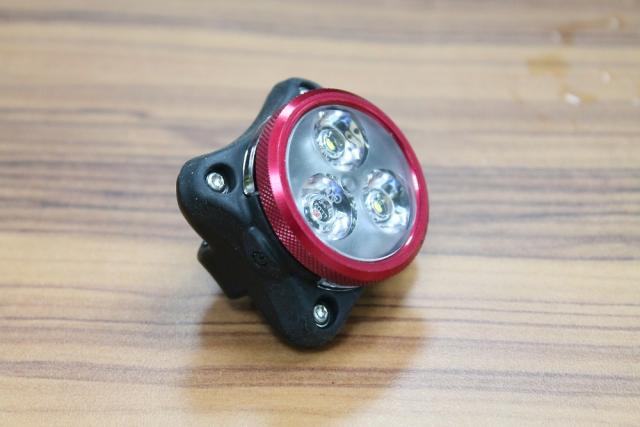 The Zecto Drive Pro (£44.99) is fairly similar in appearance but it’s really clever in that it can be either a front light, courtesy of the two really bright white LEDs in there, or a rear light thanks to the red one. Again, that might make it a really useful emergency option. 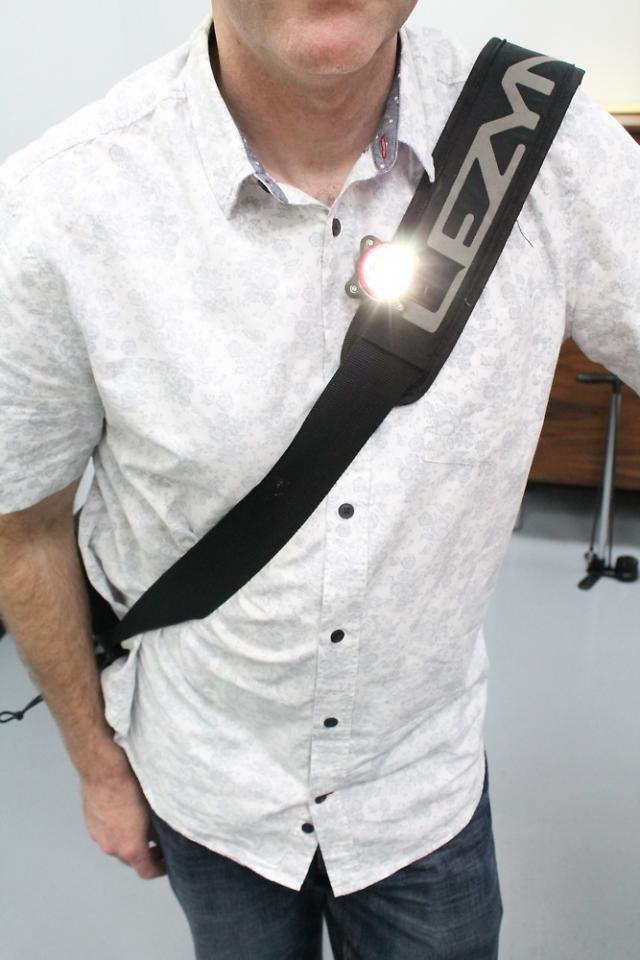 That said, this is a powerful light that punches well above its weight. In the brightest mode it’ll provide 180 lumens of light. 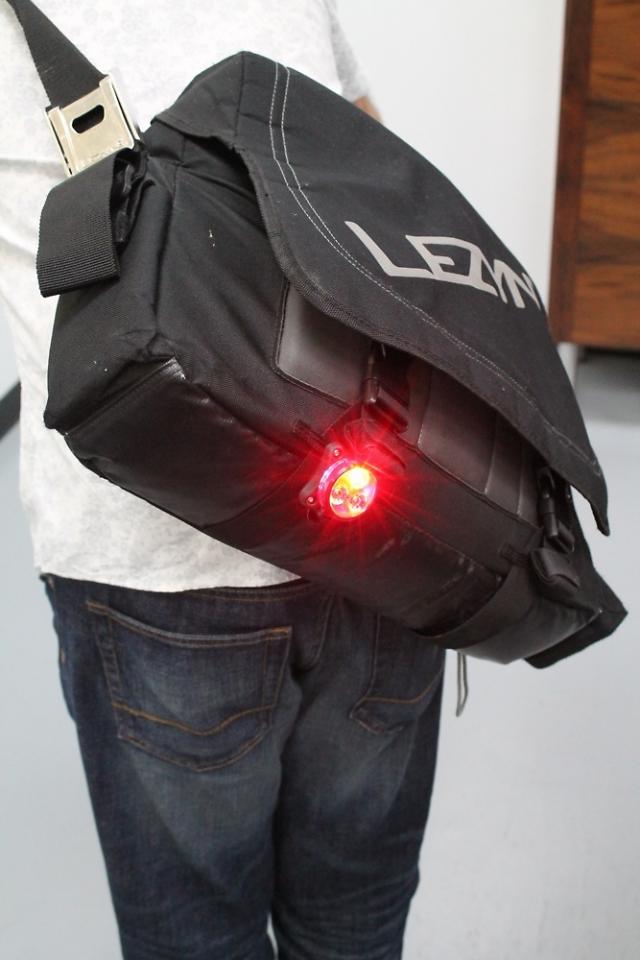 Lezyne reckon that anything above 150 lumens is bright enough to light the way ahead. As with the Zecto, the Zecto Pro offers side illumination and various modes, and it’s available in three colours. The Hecto Drive (don't get it confused with the Zecto) is another new model that comes with the updated clamp design that Lezyne are using on their Micro and Macro LEDs.

It’s a 100 lumen light that’s USB rechargeable and, again, it offers side visibility. There’s a hood over the top section of the light so it won’t shine up into your eyes as you ride. You get two solid modes and three flashing modes and Lezyne reckon you’ll get a 2.5hr running time for the rear one with up to 6hrs on pulse mode. The Hecto is priced at £29.99, or £54.99 for a pair. 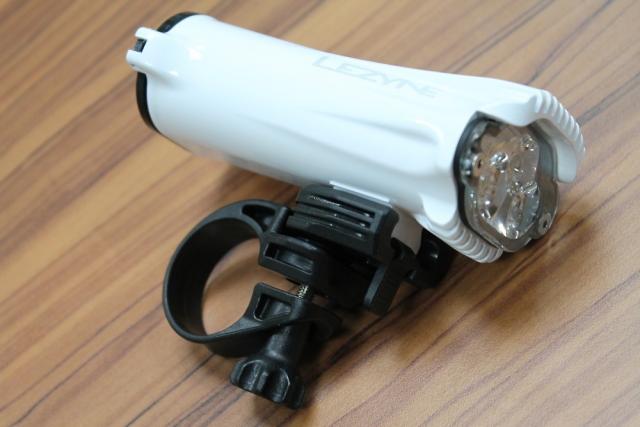 Lezyne’s final new addition is the powerful Deca Drive (£124.99) that is the little brother to the existing Mega Drive. It uses the same USB rechargeable battery as its sibling and offers up to 750 lumens of light via three LEDs. It’s diecast rather than an extrusion but it still features Lezyne’s familiar fins – the wavy surface on the body – to improve heat dissipation.

The Deca Drive features Lezyne’s updated on/off stitch that glows red, green or blue to indicate the battery level. You get more of a ‘click’ now too.

The new models won't be up on www.lezyne.com until 1 June.