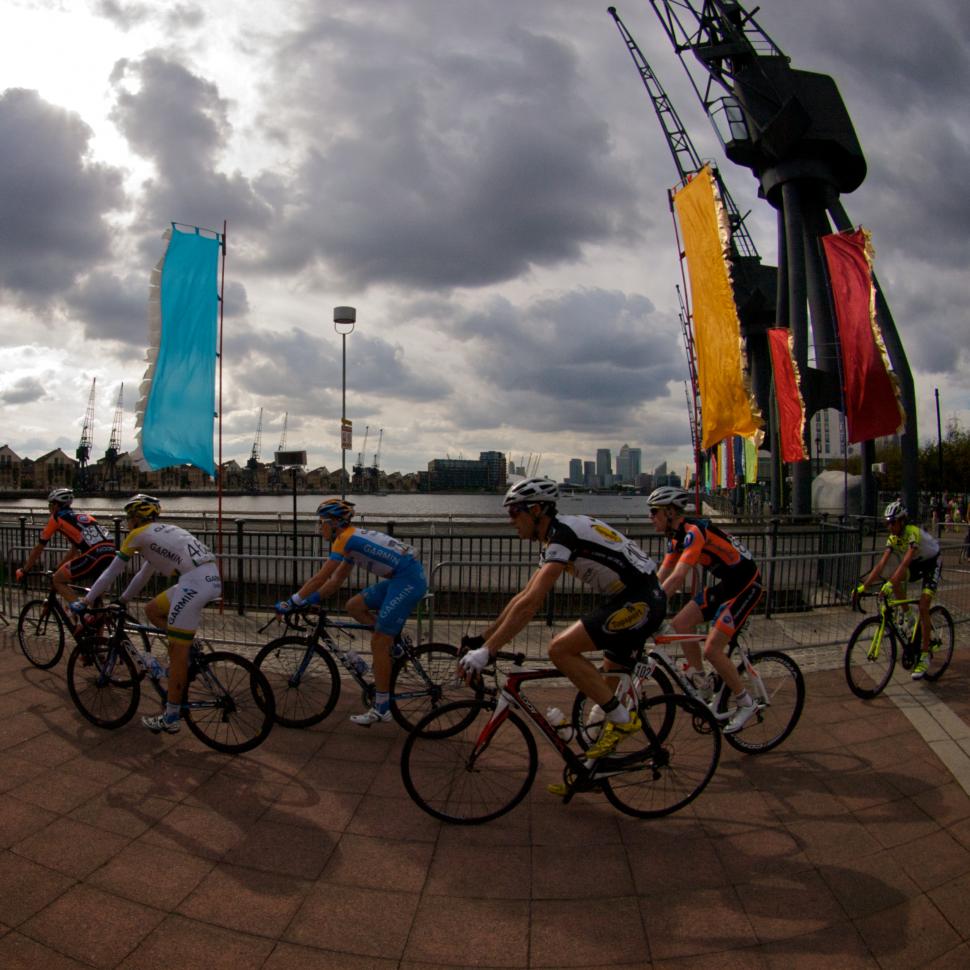 Boris U-turn over bikes on the DLR

The Mayor of London has executed a U-turn on his previous policy by allowing a trial that will permit bikes to be carried on the Docklands Light Railway.

Previously, Boris said that there were too many elevated platforms, lifts were too small and the bikes could cause problems it emergency evacuations.

But soon the DLR will be allowing bikes during off-peak hours for a trial period.

Even in May last year, managing director of London Underground Mike Brown, said: "We still feel that allowing full size bicycles on the train and stations would be inappropriate.

"The DLR system was not originally designed or built for the carriages of bicycles," The Wharf newspaper reported.

Caroline Pidgeon, leader of the Liberal Democrats at the London Assembly, said: "For a long time I have argued that if bikes can be taken on most trains at off peak hours then they should also be allowed on the DLR as well outside commuter hours," she said.

"This trial is long overdue and will benefit many people, both north and south of the Thames, who want to get around London by bike."

The move comes at the same time as the government set out its vision for integrating cycling, walking and public transport.

As he launched Door to Door, Mr Baker explained that for journeys of five miles or less, 54 per cent of people still drive, and for longer journeys, it was 80 per cent.

Mr Baker said: "The benefits of improving the door-to-door journey will be felt in a number of ways: