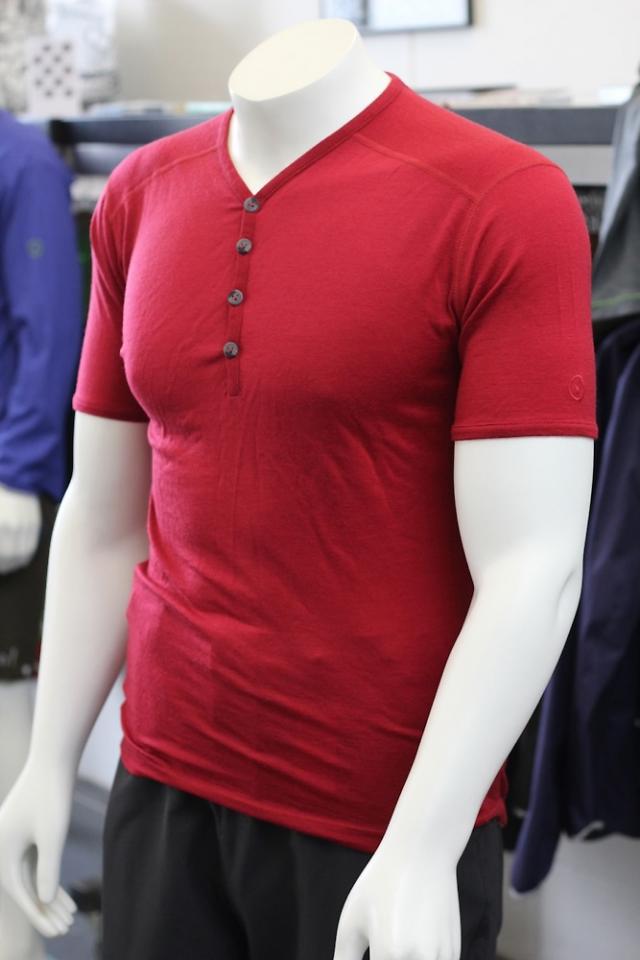 Vulpine tell us that they have improved the fit and the pocket area of the Men's Merino Button Jersey (£80) after feedback. 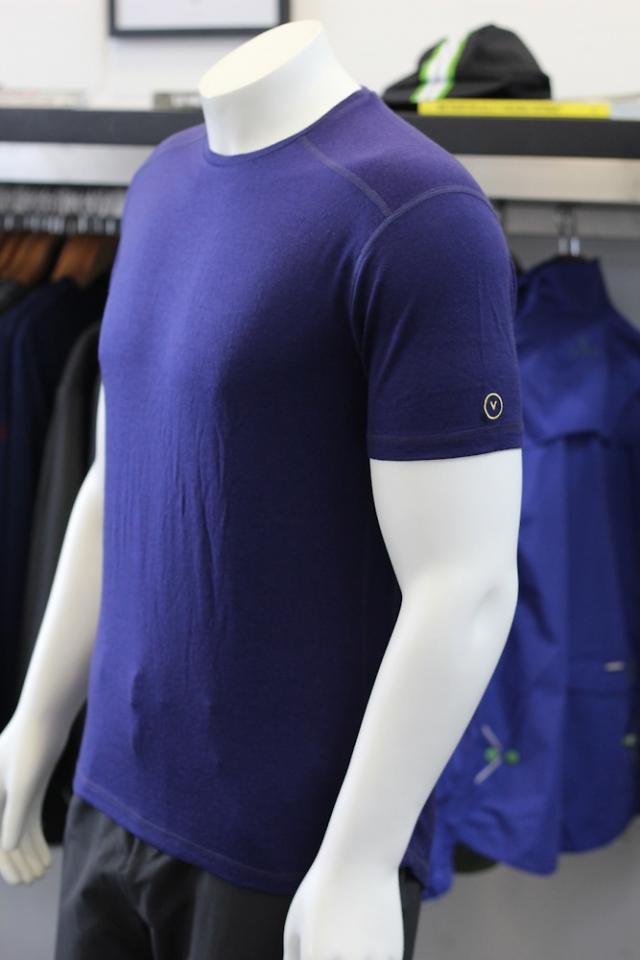 They have left the Men’s Merino T-shirt (£55) unchanged. 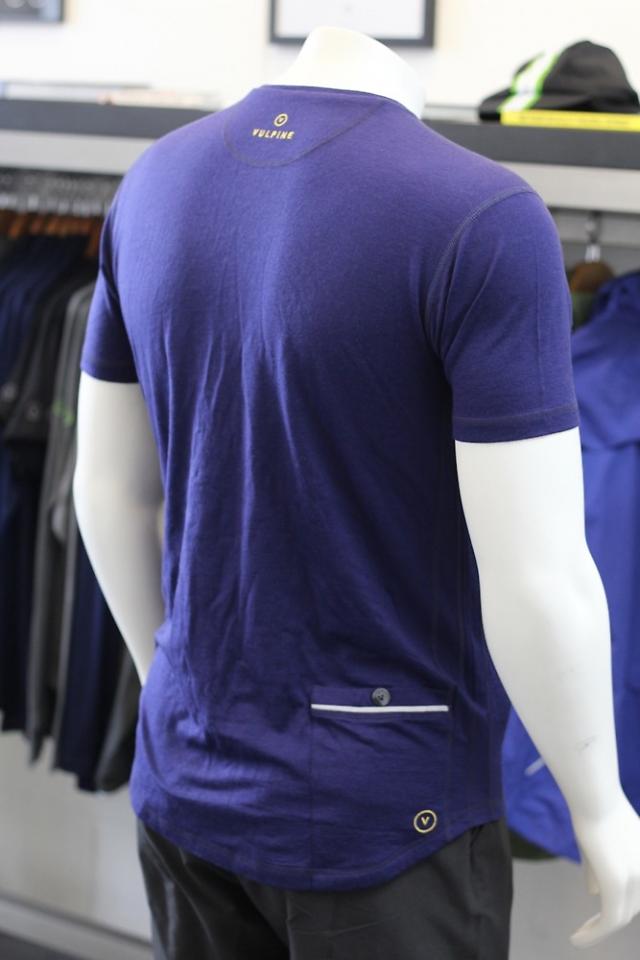 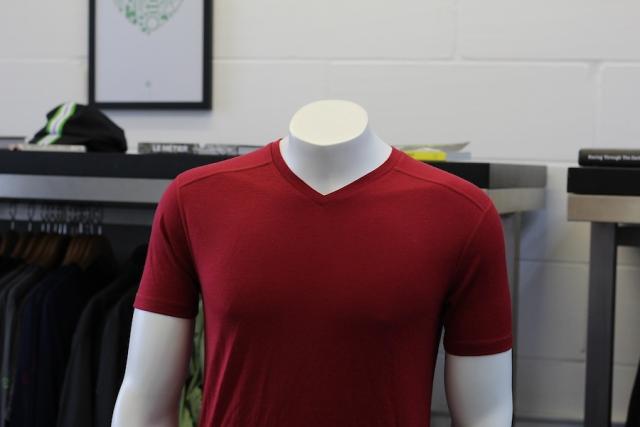 There’s a new V-neck version in the lineup, made from the same type of merino wool.

The Merino Alpine Jersey is new too. It's a full zip jersey that Vupline say is Influenced by classic road cycling, hence the buttons on two of the rear pockets.

The new gear will be available on www.vulpine.cc once Customs and Excise let it through, hopefully in two to three weeks.

There are women's jackets, trousers and shorts in many colours arriving in July too, with more women’s styles to follow. Although Vulpine’s range has been largely male-orientated since its launch a year ago, the plan is for major expansion into the women’s market. 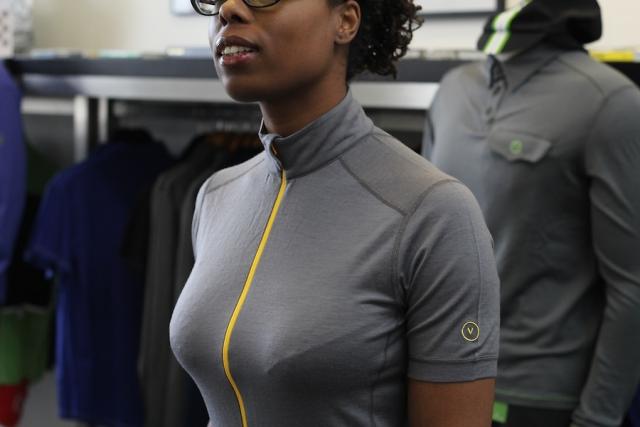 This is the women’s version of the Alpine Jersey. 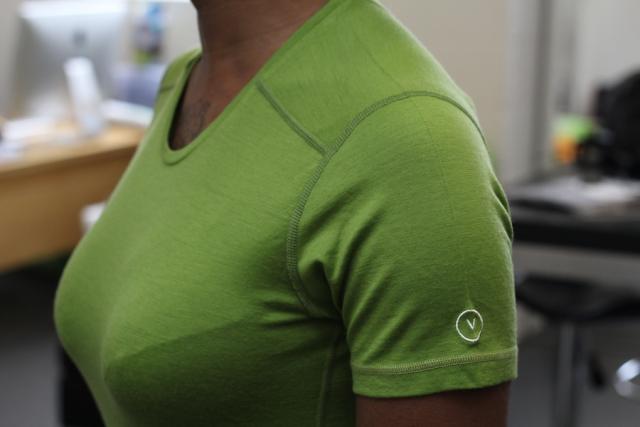 And this is the Women’s Merino T-Shirt. 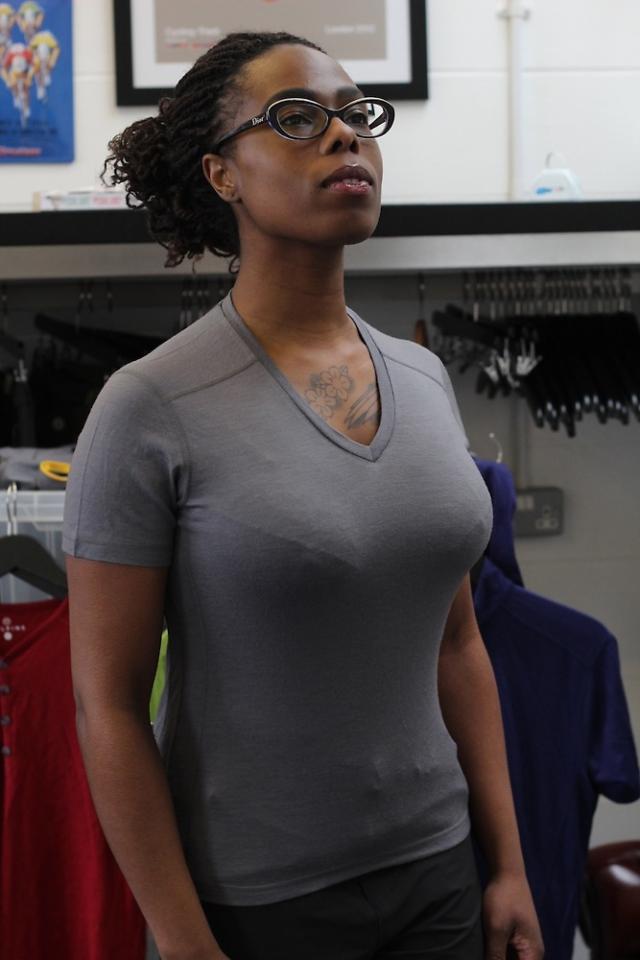 As in the men’s range, the Merino T will be available in a V-neck version too. 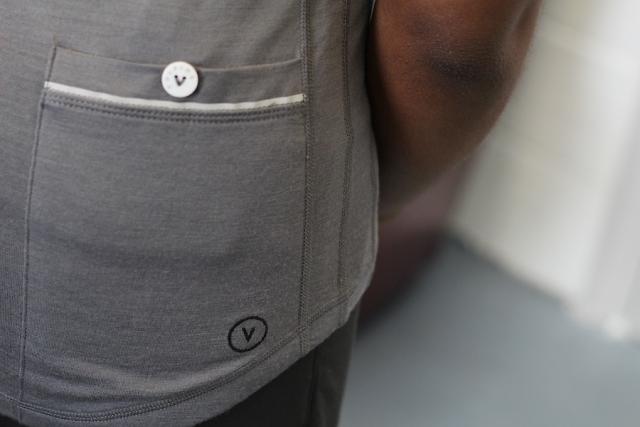 For more info on the Vulpine range, head over to www.vulpine.cc.