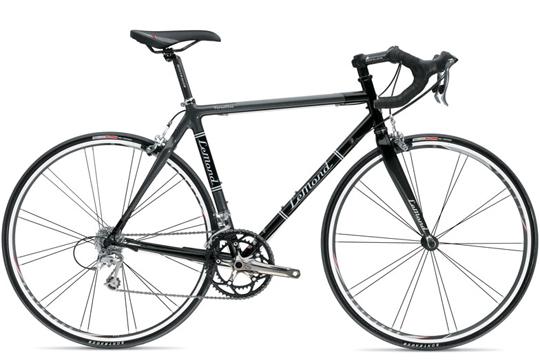 We reported earlier in the month that LeMond has established a new venture called LeMond Inc, the initial product being the already established Lemond Revolution indoor trainer for which the company has secured the rights. 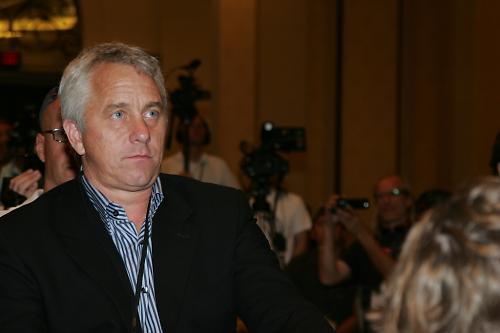 At the time, it was unclear whether LeMond Inc planned to produce bikes, although Greg LeMond reportedly obtained control over the LeMond Bicycles name following a dispute with Trek, the company that previously made bikes under the brand. (The pic up top shows a LeMond Versaille from the time when Trek built the bikes. Don't blame us for the quirky front-end set up).

Today, US website Bicycle Retailer has quoted Lemond as saying, “I've got quite a few different ideas. Ultimately I'm looking at coming back into the bicycle business, integrating some technology and stuff that I have used in my cycling career.” 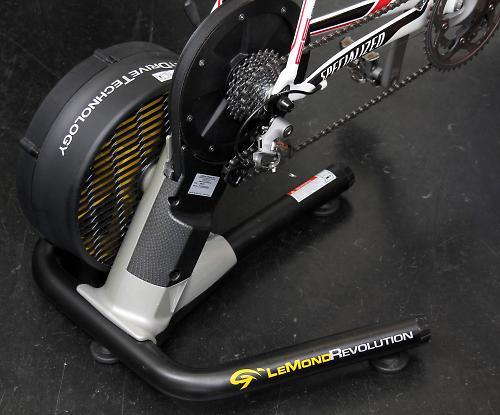 The report says that LeMond wants to avoid a licensing agreement like the one he had with Trek, and work in a partnership with a manufacturer with the long-term goal of bringing manufacturing in-house.

At road.cc, we’ve been told that LeMond has spoken with at least one high-profile manufacturer about the possibility of working together, although we couldn’t tell you whether that potential venture is on-going or whether it has been shelved.

According to Bicycle Retailer, LeMond said that his company had “conceptual designs” for new bikes and that he hoped to produce a special bike to mark the 100th edition of the Tour de France which takes place this year.