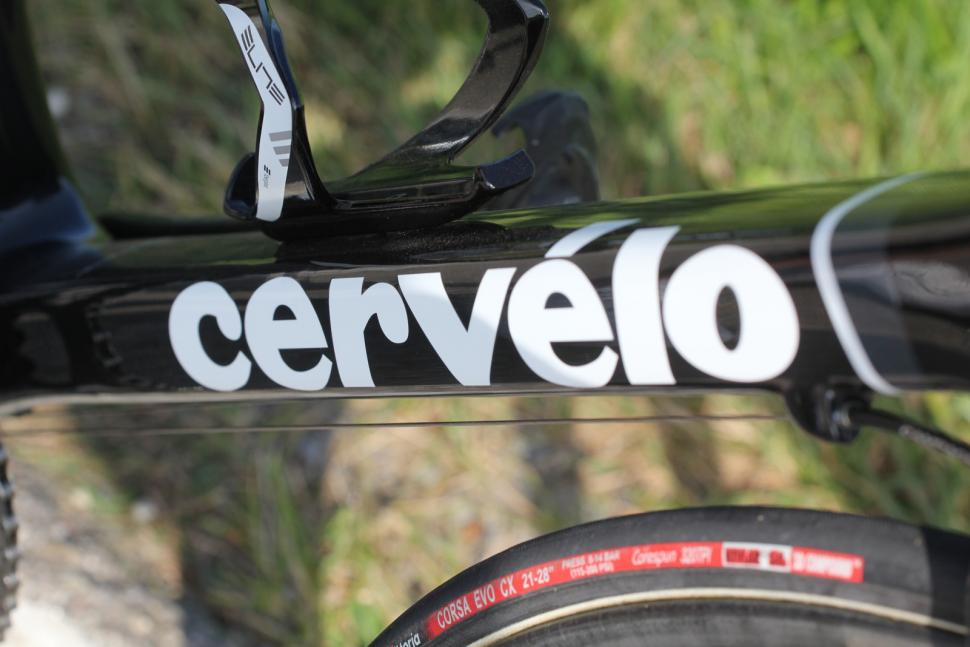 The entire Garmin-Sharp team has pulled out of the Tour Méditerranéen ahead of today’s key stage which finishes at Mont Faron above Toulon, after all 16 of its bikes were stolen from a truck parked outside the team hotel in Aix-en-Provence.

Ordinarily, Martin would have been one of the favourites for today’s stage, although he said he had woken up with a head cold and that the theft of the bikes had solved the decision of whether or not to race.

Another Garmin-Sharp rider, Michael Kreder, revealed that rival teams had offered to help out, tweeting: “Different teams want to give us bikes to race on… But it's not the same feeling as our own bikes so we will not race today.”

News of the theft had been broken earlier on Twitter by London-based chiropractor Matt Rabin, who acts as soigneur to the team: While everyone was sleeping, some unscrupulous local scallywags have gone & pilfered ALL THE BIKES #TypiqueDeRegion.”

That tweet had a link to a picture of the team’s near-empty truck, and Rabin added: “Anyone in S France/Spain gets tried to flog a moody team bike, Cervelo's get in touch with the local Gendarme rapido.

“The car was parked up against the back of the truck as is standard, but they MOVED THE CAR & MOVED IT BACK, unbelievable.

It seems clear that the theft of the bikes was a planned operation rather than an opportunistic one, not least because the thieves would have to have had the means of getting away with their haul, and Rabin tweeted later that two security cameras covering the location of the truck had been “broken.”

The theft of the bikes and withdrawal of Garmin-Sharp is another setback for organisers of this year's Tour Méditerranéen, who had been forced to cancel yesterday's Stage 3 from Marseille to Saint Rémy de Provence due to concerns about guaranteeing security of the route.

It’s by no means the first time thieves have targeted bike races. Lance Armstrong and former Italian national champion Giovanni Visconti have both had custom bikes stolen in the past – in Armstrong’s case, a TT bike at the Tour of California – while Team Type 1 was forced to pull out of the Settimana Coppi e Bartali following the theft of all of its Colnago bikes in 2011.

Nor are bicycles the only target. During last year’s Giro d’Italia, photographers Jered Gruber and Veeral Patel both had thousands of pounds worth of kit stolen from a secure parking compound during the team time trial in Verona, but they were able to continue working on the race after organisers RCS Sport stepped in to help them out.