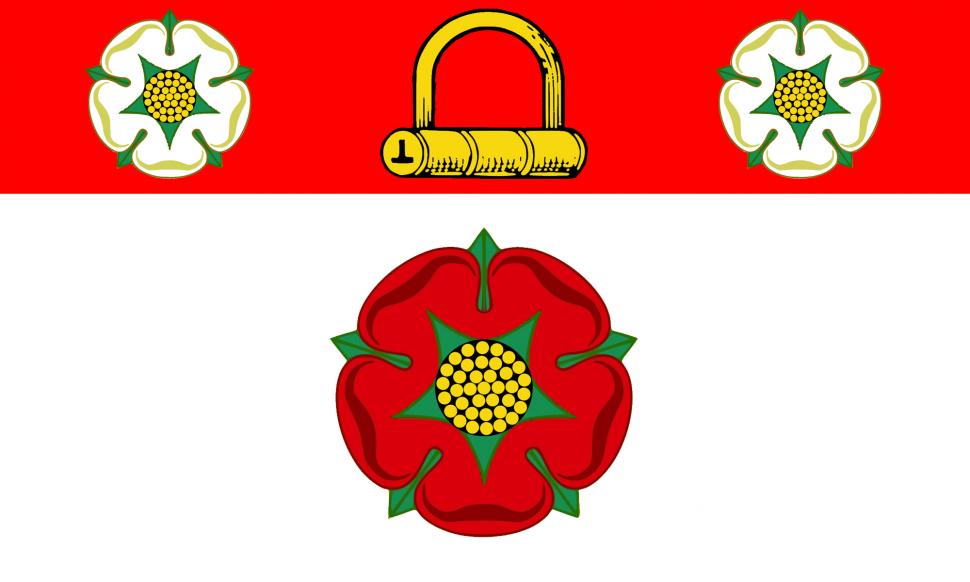 Northamptonshire County Council has drawn up plans to make cycling “the mode for choice” for journeys of up to five miles within the county. The goal is outlined in a Draft Cycling Strategy that is open for consultation until next Friday 19 October. Separate documents also reveal the extent of investment in cycling planned for the county’s main towns.

In Northampton alone, some £2.4 million is earmarked over the next decade for initiatives such as information and signing, which will account for half that budget, with £700,000 going on cycle parking and £500,000 on promotion, travel planning and education.

In addition, the county town’s Travel Plan, open for consultation until 2 November, reveals that an additional £3 million is being set aside for a number of cycling schemes in and around the town centre, with additional money being spent on development-related schemes further out.

Most of those schemes are short-term, due to be completed by 2016, while the largest single project falls into the medium term up to 2021 and will see more than £1 million spent on an off-road cycle and walking route following a disused railway line between Castle Station and Brackmills.

Separate travel plans are also currently open for consultation for Daventry, Towcester and Brackley and can be accessed on the Northamptonshire County Council website.

A Northamptonshire County Council spokesman told the Northampton Chronicle and Echo: “There are many benefits of cycling for both individuals and the wider community, in terms of health and well-being, financial savings and the environment. The strategy for Northampton outlines all the potential cycle schemes which could be developed.

“The proposed routes are about connecting the town with cycle routes as it grows so alternative forms of transport are available to allow for an increase in population. It is also about connecting existing cycling infrastructure to create a network which allows people to stick to designated cycle paths.”

The plans are ambitious ones, with levels of cycling in Northampton running at 3 per cent compared to a national average for England of 4 per cent, while the county-wide figure is even lower at 2.3 per cent, and come as the county faces huge population growth in the years ahead, as outlined in the introduction to the Draft Cycling Strategy:

“As a growth area, Northamptonshire is facing unprecedented levels of population growth – as much as 100,000 in the Northamptonshire Arc by 2026 and possibly another half as many more again by 2031. Transport modelling has shown that if left unrestrained, traffic growth will result in higher levels of congestion, making it increasingly difficult and unpredictable to move around Northamptonshire, particularly its town centres.

“Exacerbating this issue is that for a number of people, the automatic choice for undertaking short journeys (less than 5 miles in length) is by car. These trips make up around two-thirds of all trips we make and could be easily made by more sustainable modes such as cycling, walking and public transport. However, much of people’s reluctance to cycle is not due to lack of bike ownership, it is attributable  to a number of perceived barriers; the most significant of which is cycling on roads with other traffic which is perceived as unsafe and unpleasant.

“If this and other barriers can be overcome, cycling offers a transport mode that is inexpensive, environmentally sustainable, brings enormous health benefits reduces traffic congestion and improves accessibility to key services such as education, employment and leisure and recreation, especially for those people without cars.

“A cycling strategy which is designed to encourage cycling for all will play a key role in addressing these and other barriers to cycling and bring about mode change.”

The county council has also summarised its key cycling policies:

Cycling Policy 1
In developing the main route networks the hierarchical approach recommended in the National Cycling Strategy and Cycle Audit and Cycle Review will be used.

Cycling Policy 2
Cycle audits of all relevant transport proposals will be undertaken, in accordance with national guidance, to ensure that opportunities to encourage cycling are considered comprehensively and implemented appropriately.

Cycling Policy 3
Cycle reviews of relevant parts of the transport network will be undertaken, in accordance with national guidance, to identify their cycle friendliness and to identify broad ways that those networks can be improved to encourage cycling. These will form the basis of the Cycling Development Plans to be reviewed on an ongoing basis.

Cycling Policy 4
Cyclists will be exempt from restrictive Traffic Regulation Orders such as for one way streets unless there is a good reason for including them. Existing orders will be progressively corrected to facilitate cycle access, where appropriate.

Cycling Policy 5
Where provided, new cycle lanes should be a minimum of 1.5 metres wide, preferably 2m.

Cycling Policy 6
New shared use tracks will be 3 metres wide, except where constraints on site mean that 3 metres cannot be achieved and the link is deemed of significant strategic importance.

To assist disable people with mobility scooters and parents with pushchairs, shared use tracks will be designed to be DDA (2005) compliant.

Cycling Policy 7
Adequate cycle parking will be provided at schools, retail centres, transport interchanges, leisure facilities etc. Design standards will be established and agreed with the district councils to ensure that facilities are secure and convenient.

Cycle friendly infrastructure will be developed at, and on key routes leading to, transport interchanges and key bus stops.

Cycling Policy 9
New developments will be required to demonstrate or provide connectivity into the existing cycling network and within the development as appropriate.

Cycling Policy 10
Facilities for cyclists will be of an appropriate quality in order to attract and retain users. The design criteria recommended in Cycle Infrastructure Design, or other recognised sources of guidance will be used whenever possible.

Cycling Policy 11
If after considering all options, facilities for cyclists become too compromised because of the constraints of a scheme, and a detriment to cyclist safety would ensue, the option of providing nothing should be considered.

Cycling Policy 13
Travel plans will be used to ensure that an integrated approach is used to promote alternatives to the private car as a means of accessing the workplace, school or public transport interchange.

Cycling Policy 14
Training should be used for both safety and promotional purposes and should be encouraged for both children and adults within the county.

Cycling Policy 15
The need for facilities to encourage children to cycle to school will be considered in every Safer Routes scheme. Cycle facilities provided under the Safer Routes to Schools programme will be integrated into the Cycling Neighbourhood Plans.