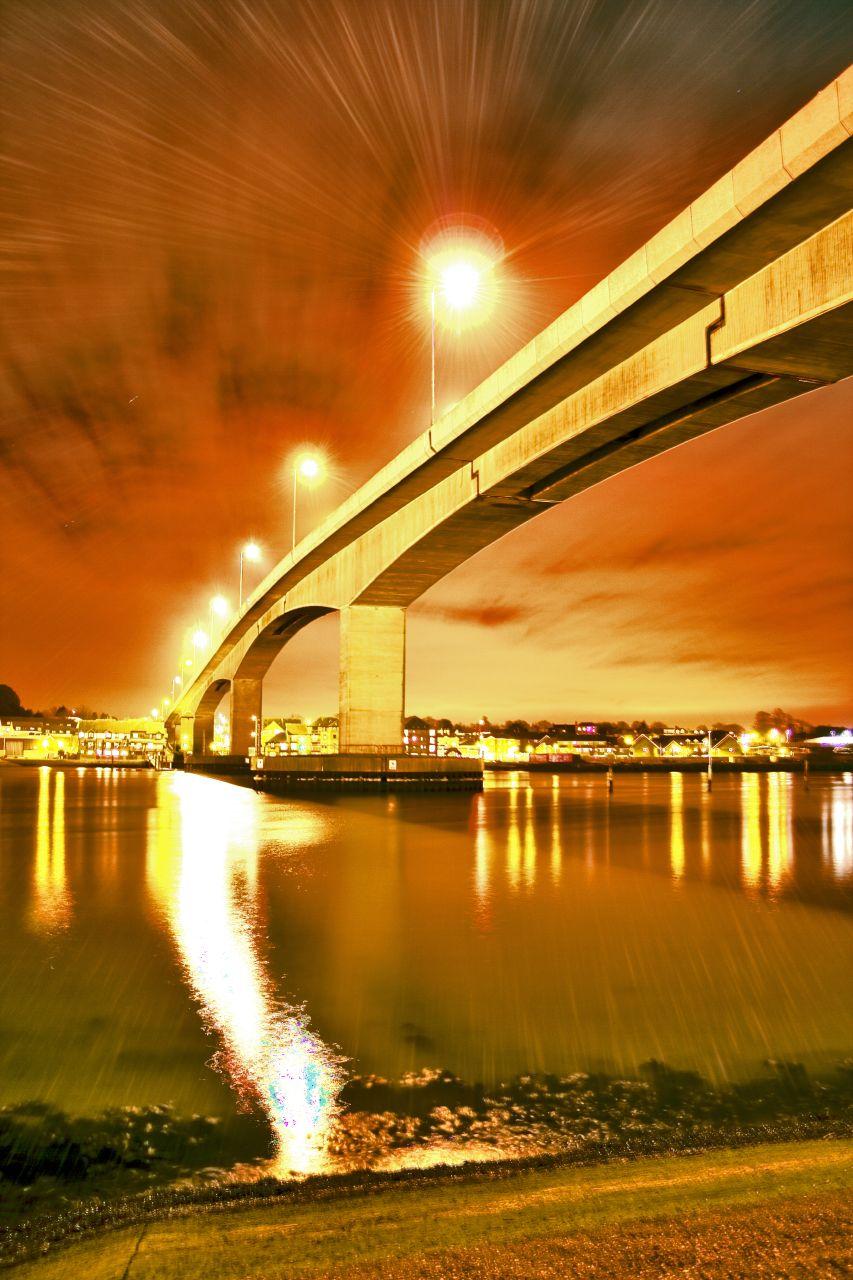 Southampton Cycle Campaign has called for a change in law that would automatically presume in favour of cyclists in the event of a collision with a car.

The move comes after figures were released showing that a total of 816 riders were injured in 2011 in Hampshire, up from 690 the previous year.

These figures are the highest for any police force area except London.

She cited the case of a friend, Mark Brummell, who was killed in an accident while cycling in the New Forest in May this year, while wearing a helmet.

Along with the AA and British Cycling, Ms Gartside is backing 'strict liability' laws, which are already used in a number of European countries.

Under these laws, cyclists and pedestrians involved in collisions with other road users are considered to be the innocent party unless proven otherwise.

A motorist will be liable for a crash with a cyclist unless the motorist can show that the cyclist was at fault. This could include disregarding the Highway Code or cycling dangerously or without due care.

The UK is only one of four Western European countries that doesnt have strict liability to protect cyclists and pedestrians.

It is argued that strict liability encourages safer cycling as well as driving, given that cyclists face prosecution for injuring a pedestrian.

Here's a video uploaded by Carlton Reid about how strict liability works in the Netherlands:

Ms Gartside also called for better training of cyclists, motorists, and pedestrians to behave with others’ safety in mind; more segregated cycling lanes and better designed roads with cyclists given higher priority by planners.