Mendiz, huh? This is a Spanish brand that has just got UK distribution through Cycling Components and this is the first time we’ve had one in for review here at Road.cc.

Mendiz is a family-run brand based in Vitoria-Gasteiz, northern Spain – or the Basque Country, if you prefer. They’ve been making bikes since 1984, concentrating mainly on the Spanish market. Now they’re looking to expand throughout Europe, hence the bikes’ availability in the UK for the first time. 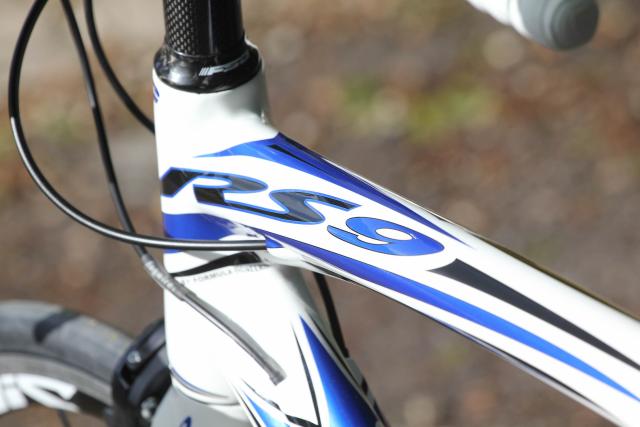 The monocoque frame is made from a combination of T-700 carbon, high-modulus M30J pre-preg carbon and high strength 60T pre-preg carbon. It undergoes what Mendiz call their ‘tube-to-tube’ process which is a little confusing because that’s a term usually used to describe a method of construction that’s different from monocoque. With a monocoque, sheets of carbon are heated up in a mould to form the frame. With tube-to-tube, existing tubes of carbon are mitred to fit one another, they’re bonded together, wrapped in carbon at the joints and cured. 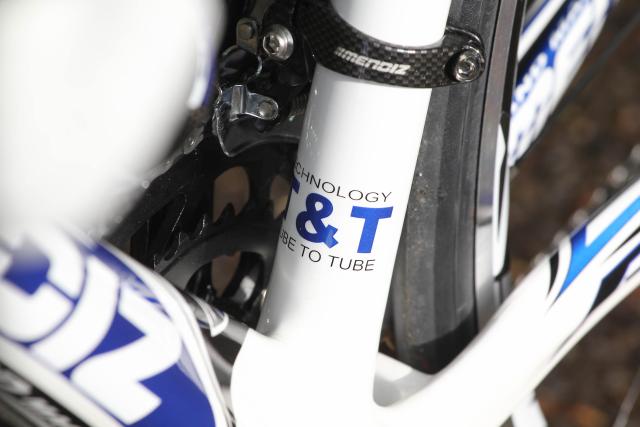 But Mendiz use ‘tube-to-tube’ to mean that the tubes are prepared by compressing the carbon and adjusting the resin. The tubes are worked on both the inside and outside at the same time, shaping and compacting the carbon and evenly distributing the resins. This process is designed to ensure a consistent structure while eliminating resin pockets and air bubbles to improve the tensile strength, resilience and rigidity.

The bike we have here is built around the Mendiz RS9 frameset. It’s available in various builds. Ours is essentially the RS9.3 but with a few modifications to the spec. 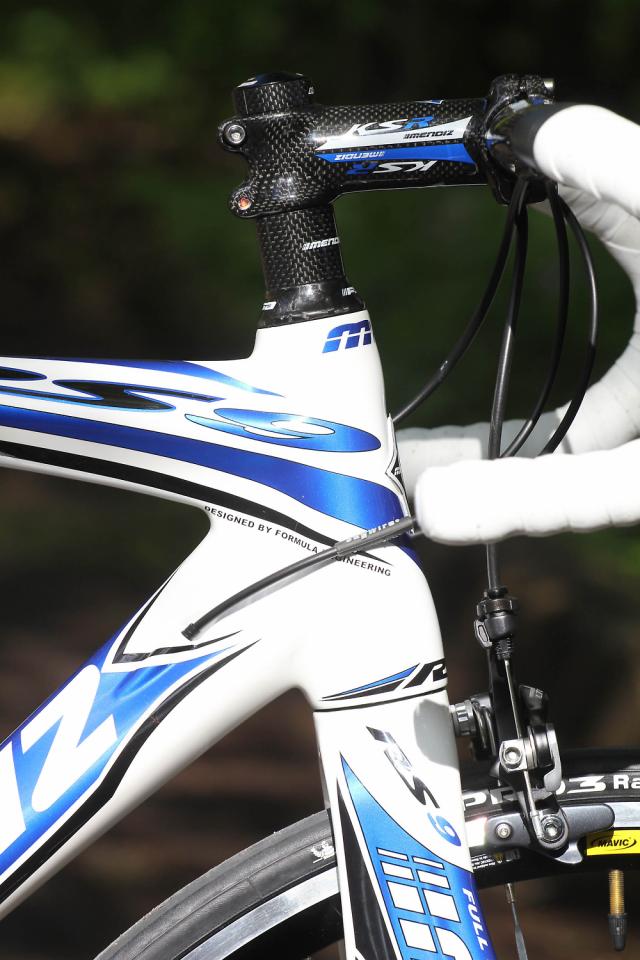 The frame comes with a tapered head tube, which has become an almost universal feature on performance-minded bikes these days. Manufacturers use a whole bunch of different tapered standards; Mendiz go with a 1 1/8in bearing at the top and 1 1/2in at the bottom, the increased size being designed to stiffen up the front end.

Both gear cables head inside at the top of the head tube and come out again just in front of the external bottom bracket, so the one for the rear mech runs outside for the last stretch along the chainstay. The rear brake cable takes the internal route through the top tube. 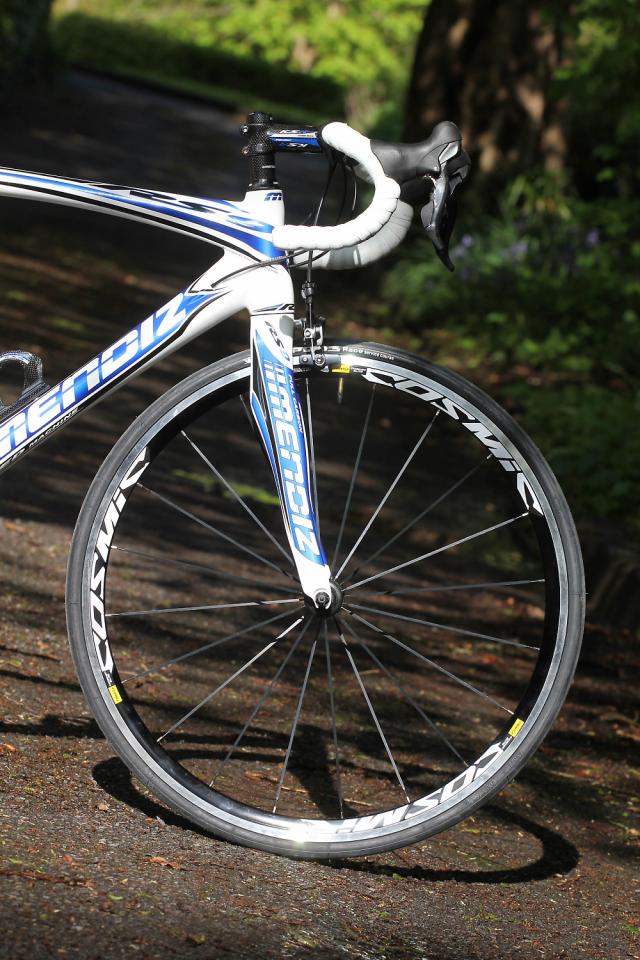 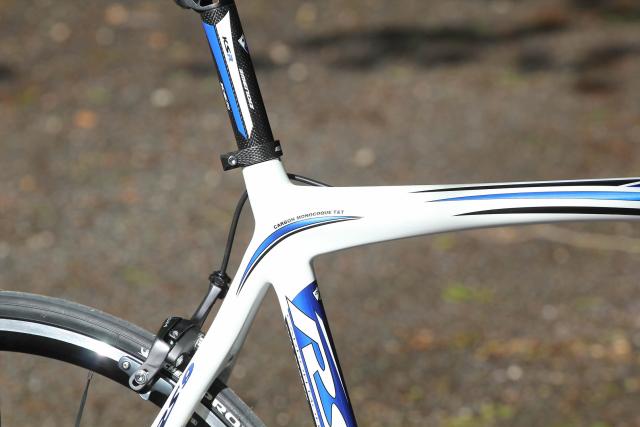 The top tube is almost horizontal but it flares out at both ends so the RS9 doesn’t have a particularly traditional-looking silhouette. The down tube is oversized while the chainstays gently arc out back. 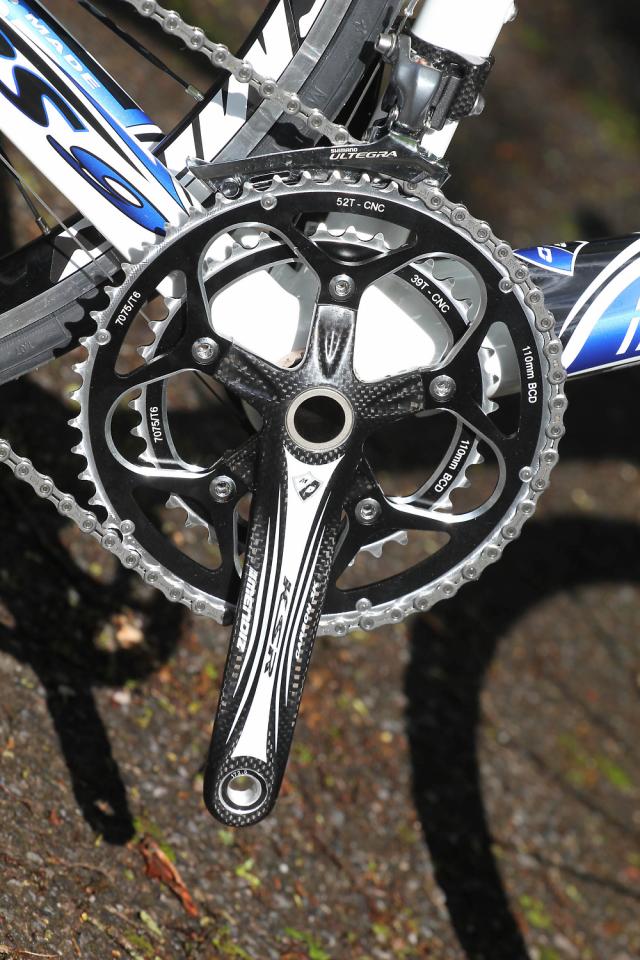 The RS9 comes as a frameset, including a headset and seatclamp, for £1,445 and it has a lifetime warranty. Opt for the RS9.3 build and you get a largely Shimano Ultegra build but Mendiz’s own KS-R carbon chainset with compact (50/34T) chainrings (although our test model is fitted with a 52/39T). Although we have Ultegra brake callipers on our review bike, the standard RS9.3 gets Mendiz Skelator brakes (not to be mixed up with Skeletor, the bony villain in He-Man). 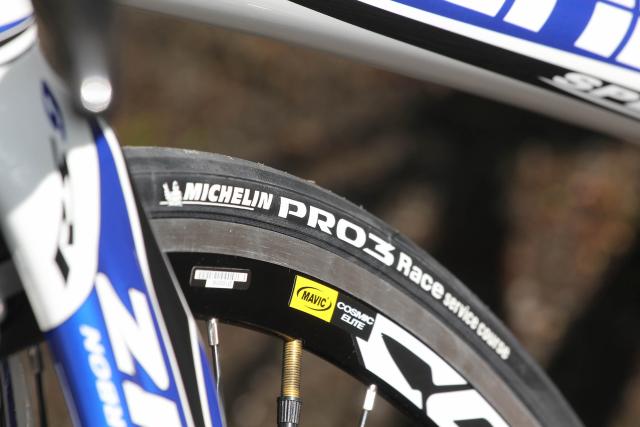 Mendiz’s own cockpit components are alloy with a carbon wrap while the wheels are Mavic Cosmic Elites with Michelin Pro Race 3 tyres. 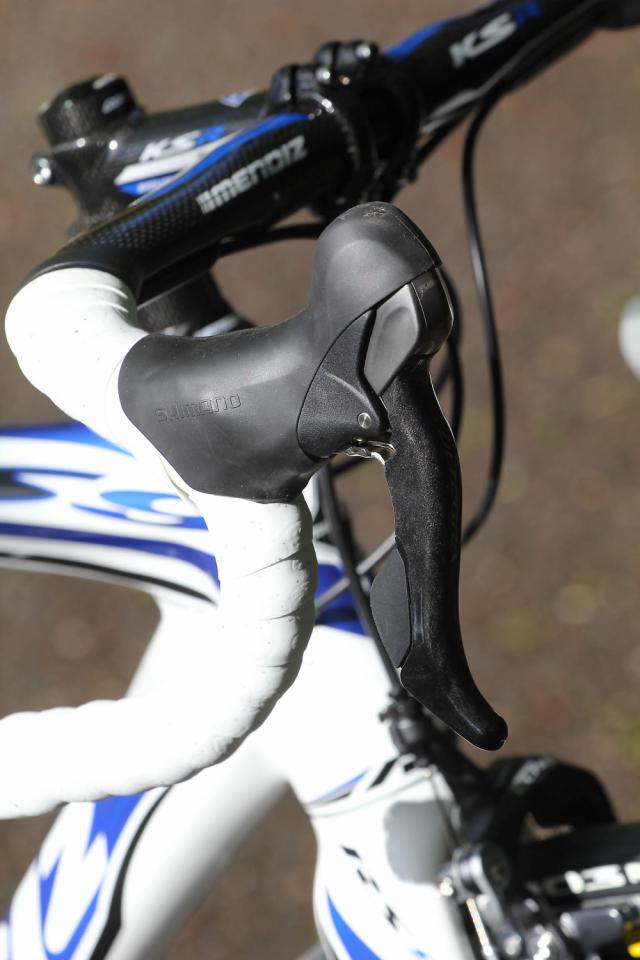 The Mendiz RS9.3 costs £2,345 and with the upgrades we have on our test bike it’s £2,445. You can tailor each standard specification bike in the Mendiz range to your own requirements, so you can choose the stem length, handlebar width, chainrings, crank length and cassette ratios, and if you want to upgrade the wheels, you can pay extra and get various other Mavic options. Cycing Components also offer a custom bike build option allowing for a wider range of choices. You can also choose from various frameset colour options, including matt black and some special paint schemes.

The Mendiz range of complete bikes starts with the £945 RS1.1 which comes with an alloy frame, a carbon fork and a Shimano 105 mix groupset. Check out the entire range at the Cycling Components website.

In the meantime, we’ll be boxing up our test model and sending it down to Jo to get the miles in. Look out for his review on Road.cc shortly.