...and says there's more to come on the track before the Olympics...
by Mat Brett

Geraint Thomas, World Champion and new team pursuit world record holder, returned to Wales this week to take on the route of the Etape Cymru.

Thomas took on a 30-mile section of the closed-road cyclosportive’s route, including the Panorama and Horseshoe Pass climbs. The 90-mile event, now under new ownership after last year’s inaugural running, will be held on Sunday 9 September.

“I really enjoy coming back to Wales to ride,” said Thomas. “The roads are unbelievably challenging but at the same time provide really nice scenery so there is plenty to look at on the way round.

“I come here to ride when I can as my girlfriend has relatives just around the corner so it’s always good to come back to North Wales and ride these great roads.

“The Etape Cymru route has been designed with some great climbs and includes some spectacular roads. And it’s in Wales, the best country in the world.” 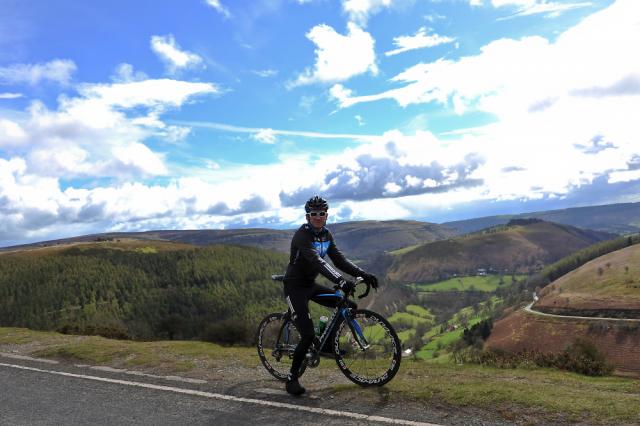 Thomas had just returned home as a new world record holder, flying straight from the World Championships in Australia.

“Melbourne was unbelievable. To go there and win the Worlds in Australia’s backyard and get a world record at the same time is just a great feeling,” he said. “It was good to turn it around from London and I’m not sure a lot of people expected us to do it so quickly.”

Come September, participants of the Etape Cymru will get the rare chance to take on the cyclosportive under closed road conditions.

“It’s great to support the event, especially with the Etape Cymru being on closed roads. Not many people get the chance go ride on closed roads so it’s the perfect opportunity for them to do so.”

Thomas may have returned home on a high, but ahead of the London Olympics, he insists there’s still more room for improvement from the Great Britain team. 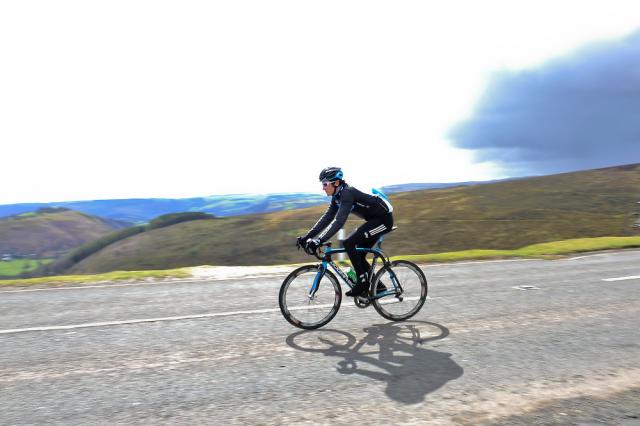 The closed-road Etape Cymru is organised by Participate Sport, who also own and organise the Wiggle Dragon Ride in South Wales. Thomas, a proud Welshman, has taken the decision not to ride the Tour de France in order to focus on becoming a Welsh gold medallist for the second time at the 2012 Olympics. 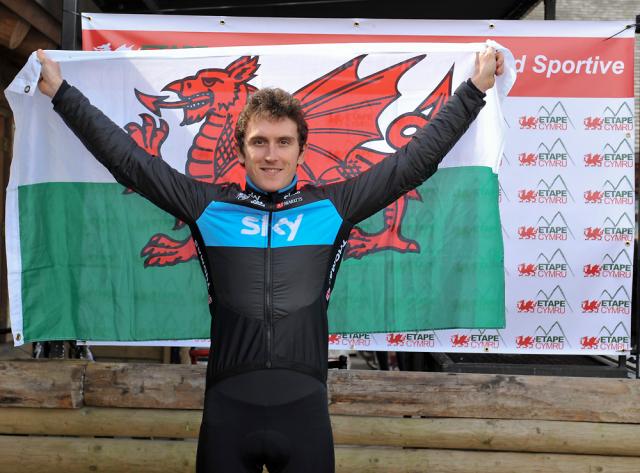 “Wales doesn’t have lots of chances for a gold medal so I’m proud to be in this position. I felt with the Tour, leading up to the Games it would have drawn my attention away from the track. I wanted to give the Olympics everything,” he said.

“I’ve grown up watching the Olympics, wanting to be part of it. I want to get on the start line in London and know I haven’t jeopardised my chances in any way. I don’t want to get there with any excuses or doubts in my head. Hopefully it will be enough on theday, and if not, that’s the way it is; I’ll have no excuses.” 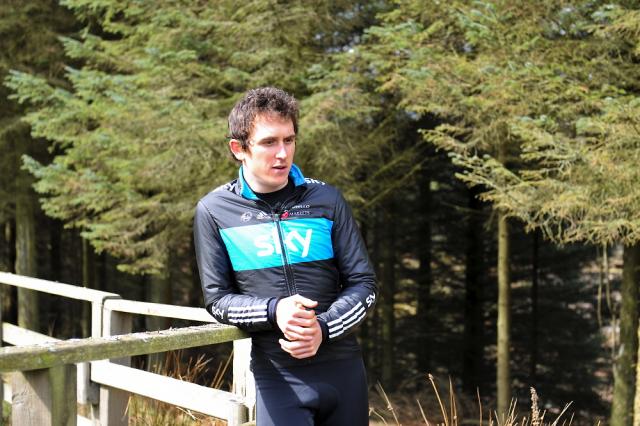 Thomas believes his ambition to succeed for Wales will have a positive effect on cycling in Wales, and the rise in people taking up cycling and mass participation challenges.

“People watching the games will be inspired to take on challenges like the Etape Cymru,” he said.

The Etape Cymru organisers say they are committed to supporting the local area and are working with Macmillan Cancer Support as the event's national charity and Nightingale House Hospice as the local charity.

You can enter now at a cost of £55. For more information go to www.etape-cymru.co.uk.