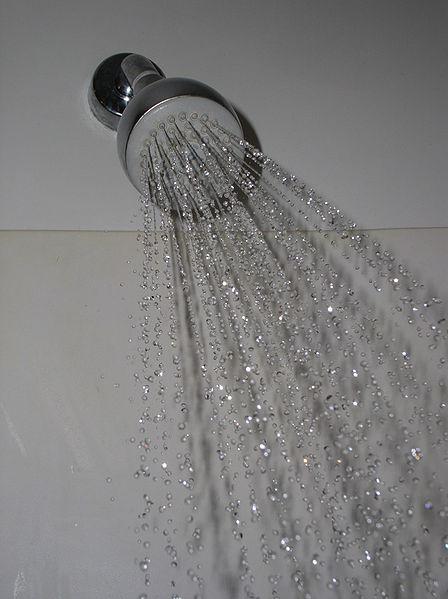 A cold bath after a long spell in the saddle helps sports cyclists recover faster, a new study from Australia has shown.

Looking forward to a hot bath and a long soak was the traditional way of unwinding after a tough ride, but not any more it seems.

According to Dr Joanna Valle, of the Australian Institute of Sport in Canberra, the hot bath is only slightly better than simply sitting down and resting when it comes to maintaining performance.

On the other hand, a chilly dip and alternating between hot and cold water aids a much faster recovery than previously thought. Some pros already do this, ending every post ride shower by turning on the cold – no matter what the weather they've just ridden through, last year's Tour winner Carlos Sastre is a notable exponent of this approach.

Cyclists' sprint and time trial performance was maintained or slightly improved with cool water immersion and contrast water therapy, but both declined with hot water dips or rest only, the researchers found.