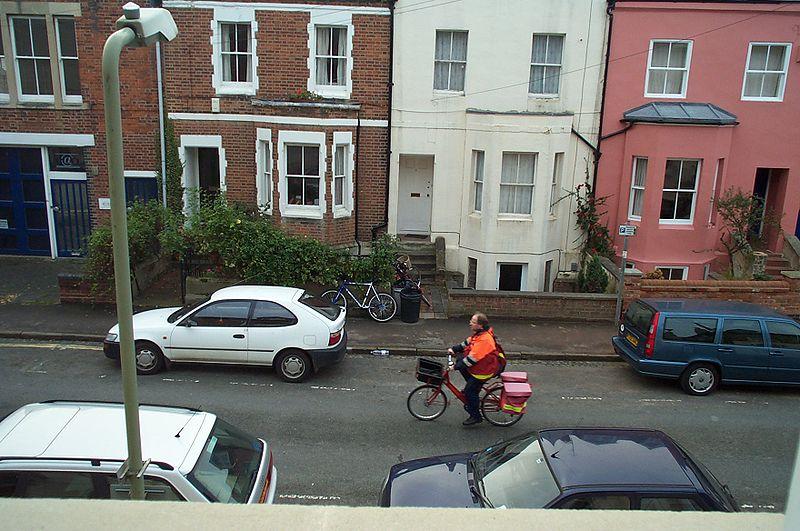 MPs call for a 'more sensible' approach...
by Tom Henry

Two more postal workers in the North West of England are facing the sack for failing to wear cycling helmets, prompting a plea for ‘common sense’ by regional MPs.

The two postmen, based in Garstang and Lytham, are apparently under investigation for not complying with Royal Mail requirements that all cycling postal workers must wear a helmet.

Last week, road.cc reported on the cases of three postal workers from Southport who were investigated and sacked by the Royal Mail for not wearing helmets, a move described as ‘draconian’ by the employees’ union.

Royal Mail says it takes employee safety "very seriously" and enforces the use of helmets through "numerous safety briefings and notification documents".

But Chorley MP Lindsay Hoyle, who sits on the House of Commons Business and Enterprise Select Committee which investigates Royal Mail matters, has called for a more sensible approach.

He said: "I think people need to look at terms and conditions and if Royal Mail is serious about this one, a warning is the way forward. I think to sack somebody is severe, common sense should prevail.

"Royal Mail has a duty to look after its employees but it needs to make sure people understand their policy and the way forward is to proceed in a sensible manner."

Ribble Valley MP Nigel Evans added: "It does seem very heavy-handed as it's not usually compulsory for cyclists to wear helmets on bicycles.

"I can understand why it is done from an insurance point of view but perhaps putting them on a training course and showing them the effects of not wearing helmets would be far better than dismissing them."

Royal Mail said cycle helmets have been supplied as "personal protective equipment" since 2003 "in the same way as high visibility jackets and protective shoes are issued to staff to help ensure their safety".

In a statement, the Royal Mail said: "Staff are made aware of the requirement to wear cycle helmets when using a bike.

"We do not talk about individual personnel issues but I can state that Royal Mail takes the safety of its employees very seriously which is why it is mandatory for all Royal Mail staff who use a bike to wear personal protective equipment, including cycle helmets."

The CTC has campaigned against the compulsory wearing of helmets and in the past has published an open letter of support to postal workers who do not agree with Royal Mail’s rules.