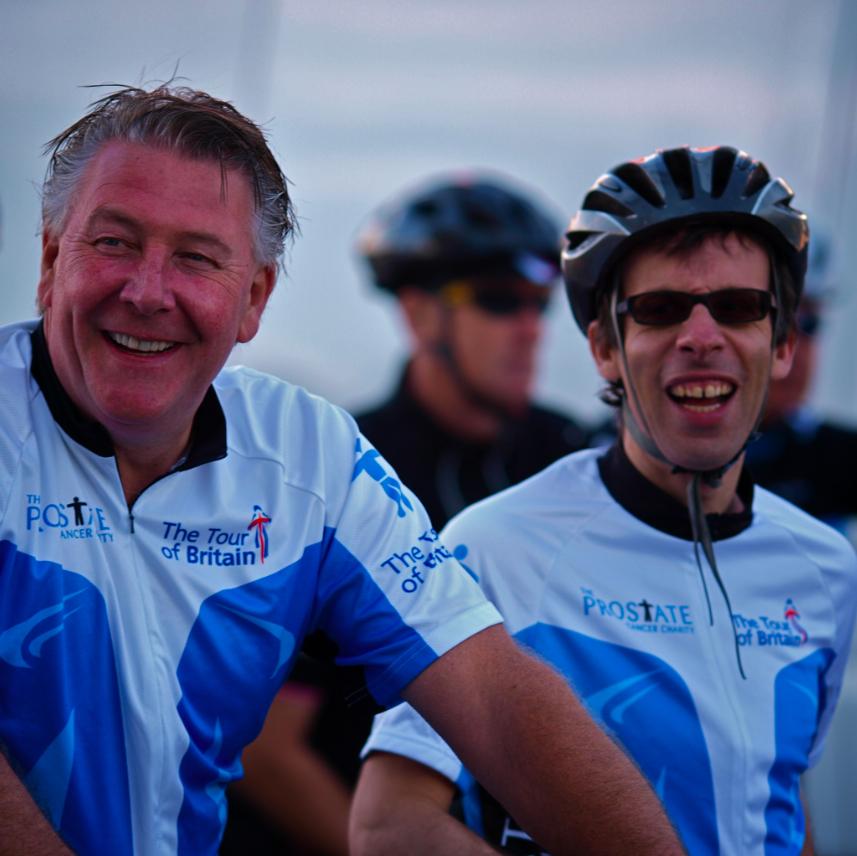 Raised levels of glycoprotein PSA a warning sign of disease, but can also be caused by regular cycling
by Simon_MacMichael

A senior doctor has said that GPs should check whether male patients are keen cyclists before sending them for potentially unnecessary – not to mention uncomfortable – tests to ascertain whether they may have prostate cancer, reports The Daily Telegraph.

Consultant urologist Chris Eden from the Royal Surrey County Hospital in Guildford says that cycling can temporarily raise levels of the glycoprotein prostate-specific antigen (PSA), potentially leading doctors to mistakenly recommend that the patient undergo a biopsy to test for prostate cancer, which may be indicated by excessive levels of PSA.

"Unfortunately some doctors may be unaware that cycling can spuriously raise a man`s PSA levels and so refer their patient for further and unnecessary treatment,” explained Mr Eden, “all because their cycling produced a false positive." he said.

He added that the heightened levels of the glycoprotein among bike riders did not in itself give rise to an increased risk of contracting prostate cancer.

"Cycling does raise PSA levels but only temporarily. So the way to distinguish whether cycling has caused a rise in levels is to refrain from getting on a bike for 48 hours and then having a second PSA test. The levels will have dropped if cycling was responsible for the rise," he said.

The test measures how much PSA there is in the blood. All men will have a small amount present, but production of PSA by prostate cancer cells can lead to elevated levels of it, with the test helping doctors determine whether further investigation is needed.

The Daily Telegraph said that 36,000 men, mainly aged 50 and over, are diagnosed with prostate cancer each year in the UK, adding that while the charity Cancer Research has identified an increased incidence of the condition over the past two decades, that has not translated into higher mortality rates, itself in part a result of the PSA test.

"The irony here is that physical exercise such as cycling is actually protective against prostate cancer since it`s a way to avoid weight gain and is generally a way to keep healthy,” said Mr Eden, who believes that all men aged 40 and over should be aware of their PSA level.

“It`s important that cyclists don`t get scared off from enjoying their hobby,” he added. “I think any man who is a regular cyclist and who needs a PSA test should tell their doctor about their hobby.

“It`s surprising how many doctors may not know about the association and this could avoid unpleasant further investigation. Mentioning you regularly use your bike could save on a lot of discomfort."