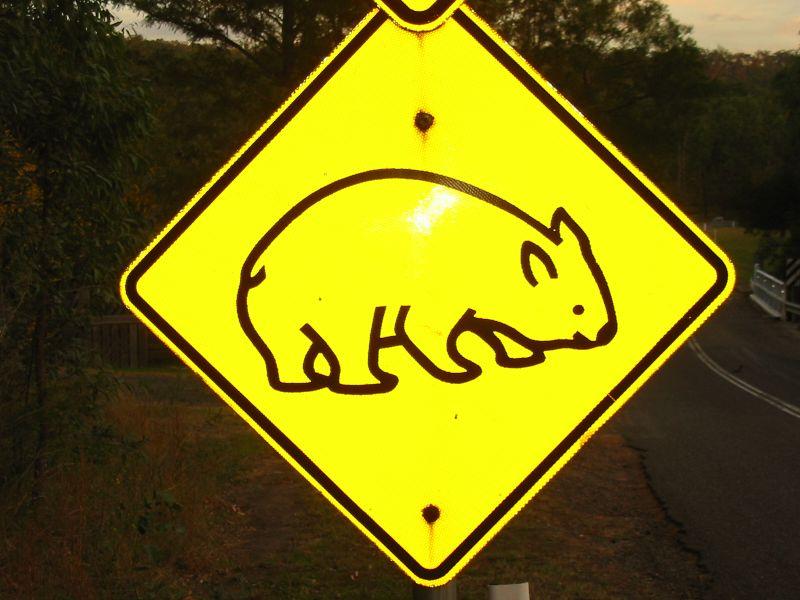 Look behind Mr Bowthorpe, you've someone on your tail...

....but mind that wombat in front!
by Tom Henry

Our round-the-world cycling hero James Bowthorpe might not know it, but many miles behind him is a rider who has set out to beat the world record that James might set.

Julian Sayarer, from Leicestershire, left the French cathedral city of Rouen earlier this month to begin a circumnavigation of the globe. The 23-year-old politics graduate turned cycle courier who now lives in London is currently heading for Ukraine. He will take in China, south east Asia, New Zealand, Canada and the United States before returning to France in hopefully less than 194 days – the current record set by Mark Beaumont.

However, unlike James Bowthorpe, Julian is not doing this for charity. Oh no Perhaps it’s best to let him explain what he is dong it for, courtesy of his website www.thisisnotforcharity.com:

“This is not for charity. This will not grin for the adverts and grimace for the film crew, this will not be narrated by a monotone harbinger of doom. This will not be the slice of human spirit to be purchased by Lloyds TSB, Profit Hunters or Bright Orange Futures, in order that they can claim to have the human concerns their businesses work actively against.

“This will not claim to be Everyone; this will reject the claims that a Telephone Company creates Everyone, because I know drug addicts and asylum seekers and shit hole towns that no Telephone Company has ever cared about or cared to even mention the existence of. This will not be the media and marketing carnival that encourages everyone to smile. This will state that society is not just not right but that it is wholesale wrong.”

Well, let’s hope he has a bit of fun on the way, too, and from time to time we’ll keep you up to speed with his progress. Like James, he’s blogging and tweeting and appears to be encountering some large snakes (albeit dead ones) on the road through Romania.

Talking of which, our Mr Bowthorpe has had an accident – caused by a wombat which he accidentally hit. James went flying over the handlebars but apart from a few cuts and bruises he was OK. He doesn’t record what happened to the wombat, but he has tweeted this plea: “Rear Magura brake lever snapped in crash, anyone know Sydney bike store who can supply and fit on Weds?”

If anyone can help, get in touch via www.whereintheworldisjames.com

1
Tacx Neo smart trainer owner left with “very expensive paperweight” as owners complain Garmin won’t provide support once warranty has expired
2
Video of car passenger throwing orange juice over cyclist goes viral
3
Near Miss of the Day 374: Driver at traffic lights Must Get In Front
4
World Naked Bike Ride returns to London in June
5
Hell of the Ashdown sportive cancelled – but no refunds for those who entered
6
Met Police denies operation issuing hi-vis to cyclists was ‘victim-blaming’
7
Hit and run driver who killed cyclist “did not look properly or at all”
8
Edinburgh cyclist aiming to become the fastest woman to ride around the world