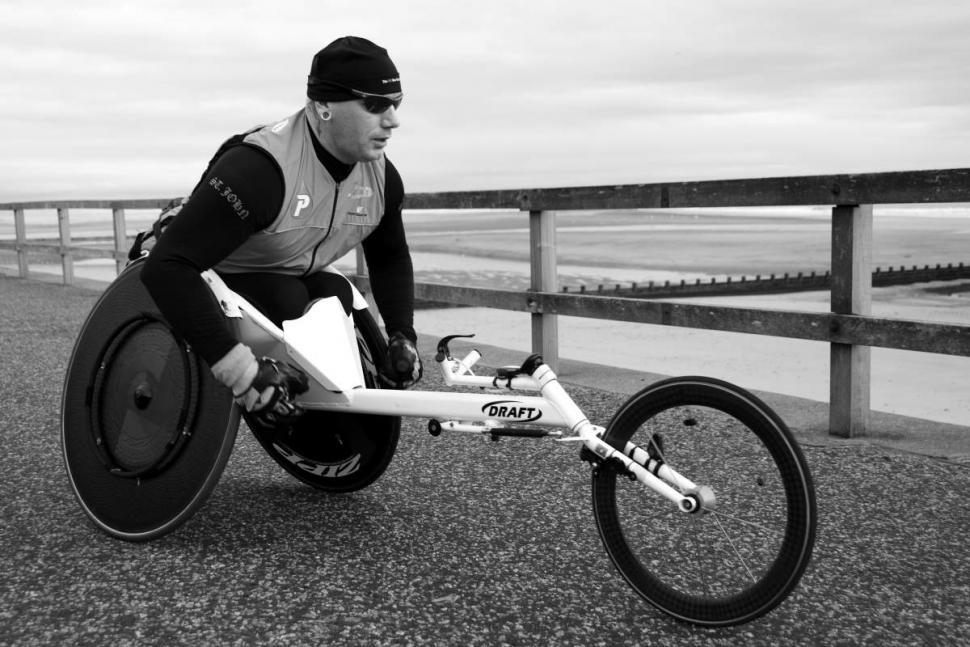 Don’t mind doing it for the kids

Two inspirational cyclists are getting set for long-distance cycling challenges to raise money for children’s charities.

Scottish wheelchair cyclist Kenny Herriot is gearing up for an epic 4,000 mile journey across America while heart attack victim Martin Palmer, from Tawstock, Devon, is tackling Land’s End to John O’Groats for the second time, this time aiming to double the distance by cycling home again!

According to a story in the North Devon Gazette, Martin, who had a triple heart bypass operation eight years ago, aims to raise more than £3,000 for the Children's Hospice South West.

Meanwhile Kenny will cross the US on a specially-designed hand cycle, covering an average of 89 miles a day, cycling from San Francisco’s Golden Gate Bridge, on Monday, to New York, which he aims to reach by June 7. 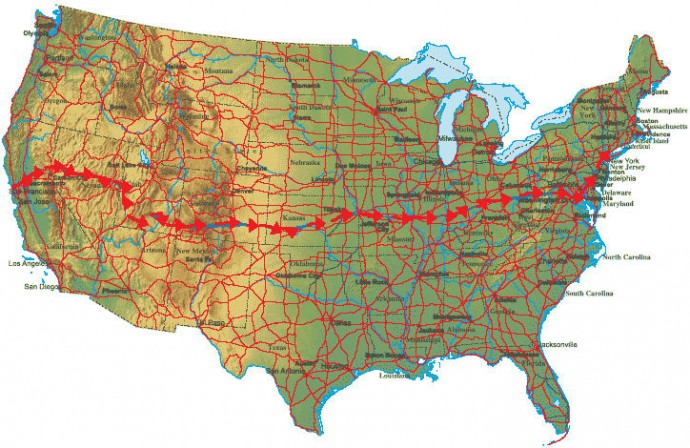 "Kenny is a well-known and inspirational figure among the sporting community and he has always given 100 per cent dedication to helping charities and people who need support and help," he said.

Originally from Edinburgh, but now based in Aberdeen, Mr Herriot became disabled as the result of a motorbike accident in 2000. He has since competed in marathons across the world.

He said: "After my accident, I was determined to regain my fitness and not let my disability hold me back in life so I have pushed hard to get to where I am as one of the world's top ranked wheelchair athletes.”

You can sponsor Martin via the Just Giving website: www.justgiving.com/martinpalmer.

For more information about Kenny’s challenge, visit his website: http://www.kennyherriot.co.uk