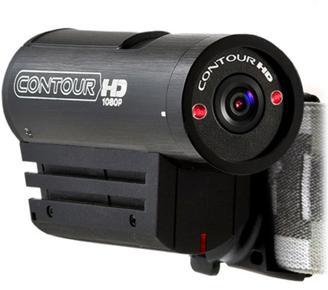 Cops caught out on camera- cutting up cyclist.

A Yorkshire cyclist's handlebar camera has caught on film a police car overtaking him before turning left...
by Lara Dunn

In Brough, in the East Riding of Yorkshire, a cyclist has caught on camera footage of a police car overtaking him on a road close to his home, before turning left directly in front of him.

According to the Hull Daily Mail, Paul Brown, 44, had fitted a handlebar camera to his bike following an incident where he was knocked off his bike at a roundabout in the Welton area a couple of months earlier.

"I had a lot of problems proving what happened, so I decided to buy myself a camera to fit onto my bike." he said.

What he wasn't expecting, however, was to have to take evasive action to avoid a collision with a police car. The footage from the handlebar camera showed a police Proton overtaking Brown, before indicating and turning left, requiring some sharp braking from the cyclist to avoid hitting the car.

"No one expects to be cut up by a police car. It was only lucky that I was not hit."

"I could hear a car approaching me from behind. It passed me and I noticed it was a police car." Said Mr Brown.

"It then completely cut me up by turning left into a side road."

"There was absolutely no need for it. The car just sped off as if nothing had happened."

When asked to comment at the time, a Humberside Police spokesperson said "Unfortunately, at this time, the footage filmed by the cyclist has not been shown to Humberside Police, not has the force received a complaint about the matter. Therefore it is not possible to comment on the specific incident or the nature of driving involved." She advised Mr Brown to contact the police so that an inquiry can be made.