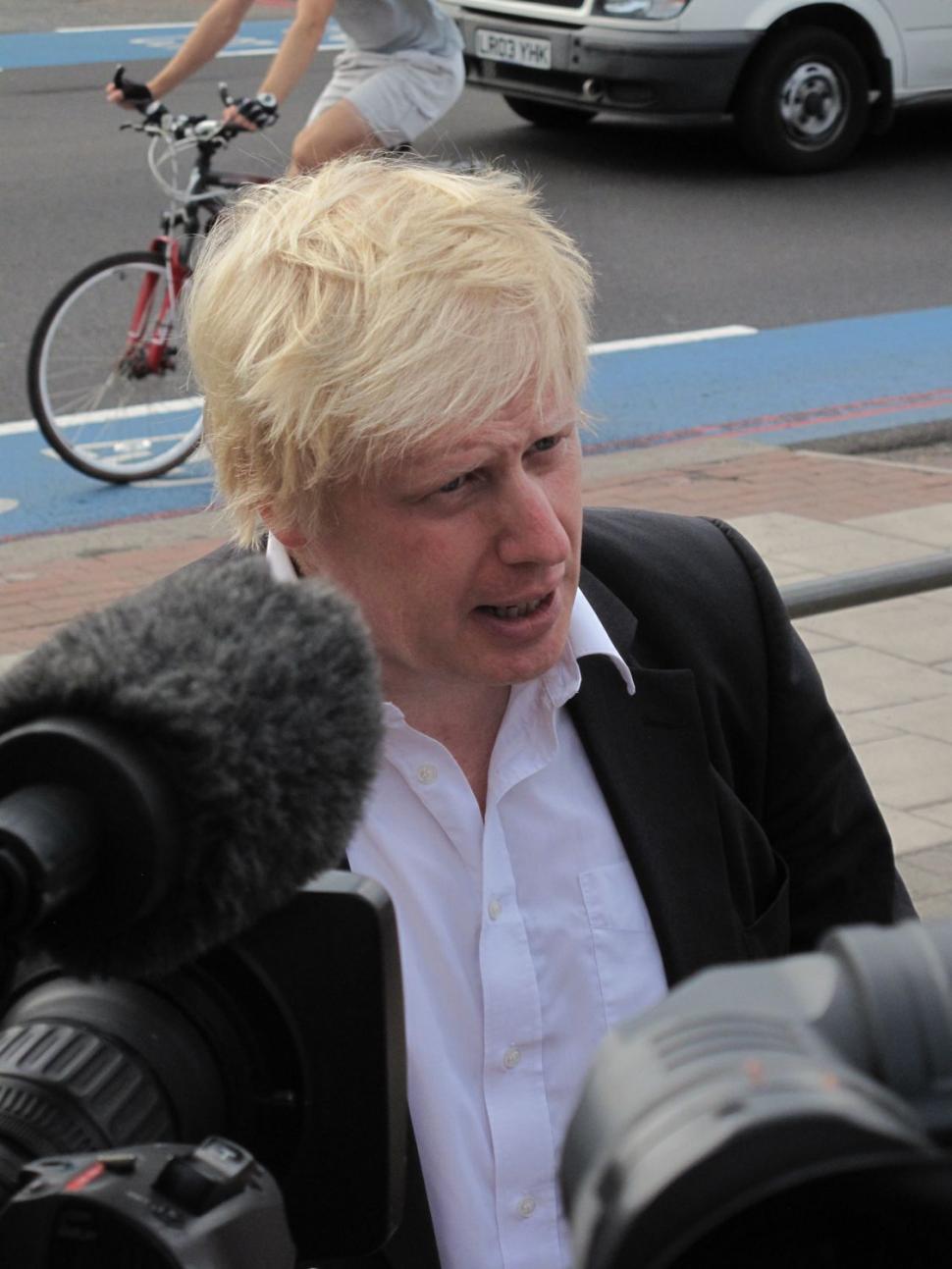 Safety concerns cited as CS2 set to meet its East End in Bow, not Ilford
by Simon_MacMichael

The London Borough of Newham may be home to the Olympic Velodrome, and last year it hosted the final stage of the Tour of Britain, but one of Boris Johnson’s Barclays Cycle Superhighways will not now extend into the borough after being opposed by the borough’s mayor, Sir Robin Wales.

In his blog in the London Evening Standard, Ross Lydall reports that Sir Robin’s objection to part of Cycle Superhighway 2 running through the borough on its way from Aldgate in Tower Hamlets to Ilford in Redbridge is because he believes there are already too many roadworks in Stratford High Street.

Now, however, the Superhighway will finish at Bow when it is opened in July, reports the newspaper, which adds that the borough has also missed out on £125,000 in funding from Transport for London (TfL), of which £100,000 would have gone towards cycle parking, £20,000 to cycle training and £5,000 to provide safety checks on bicycles.

The Mayor of London has reportedly discussed the situation with his Newham counterpart, while Mr Johnson’s transport advisor, Kulveer Ranger, is reported by the Standard to be attempting to resolve the situation, but the newspaper says there is little prospect of the Cycle Superhighway being completed ahead of next year’s Olympic Games.

Roger Evans, Conservative Assembly Member for nearby Redbridge has – perhaps jokingly – said that the objection may be due to the blue paint used to mark out the Cycle Superhighway, a suggestion refuted by Newham Council.

Instead, it says, “Our primary concern is cyclists' safety. Newham council is committed to a cycling legacy from 2012 and we are in constructive negotiations with TfL about the route. Kulveer Ranger will be visiting the borough later this summer so we can work together on the best way forward."