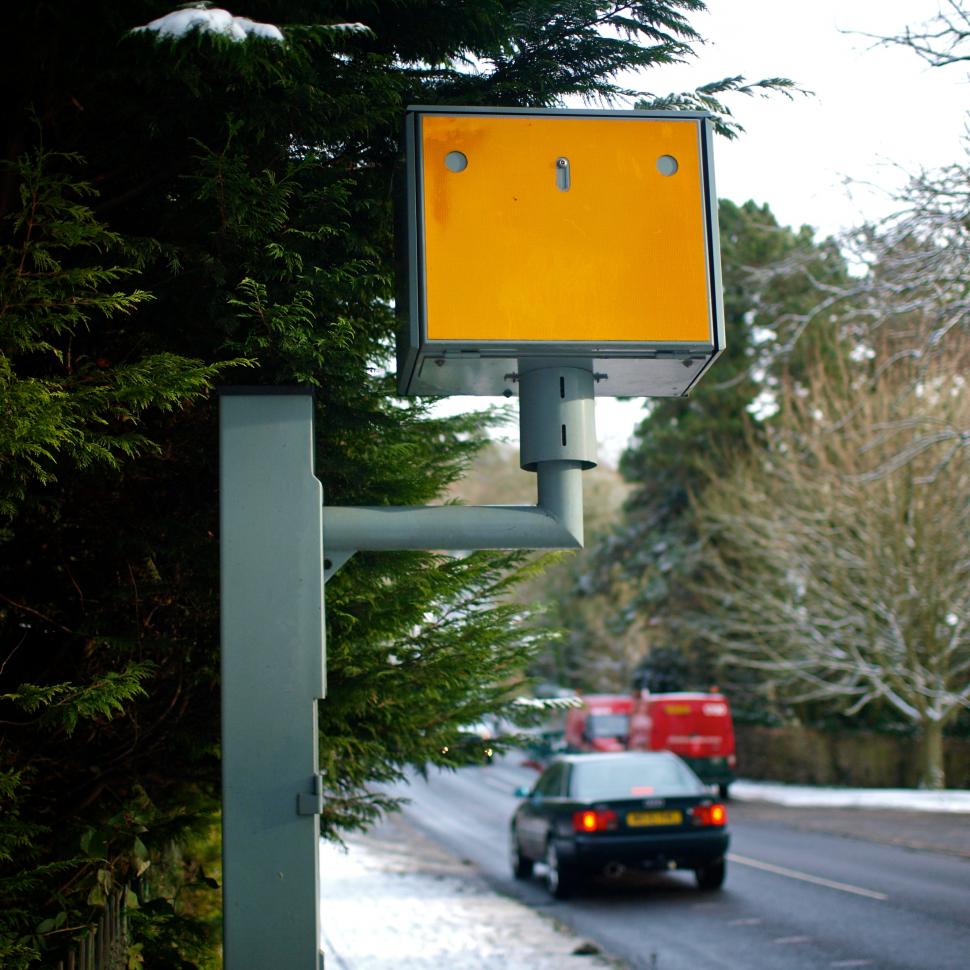 Oxfordshire's speed cameras to be switched back on next week...
by Tony Farrelly

Ahead of the switching back on of Oxfordshire's speed cameras on 1 April Thames Valley Police force has revealed that road deaths in the county rose by 50 per cent in the first six months in which speed cameras were switched off compared to a similar period the year before.

Between August 2010 and January 2011, there were 18 fatalities, 179 people seriously inujured and 982 people slightly injured on Oxfordshire’s roads. That compares with a figure of 12 killed and 160 seriously injured in the same period the year before.
Oxfordshire was the first local authority to switch off its speed cameras, there are currently 72 fixed sites and 89 mobile sites in Oxfordshire. They were switched off as a result of a withdrawal of funding by Oxfordshire County Council for the Thames Valley Safer Roads Partnership after drastic cuts to the road safety grant allocated to local authorities by the new coalition government.

Councils have continued to switch off speed cameras despite warnings from road safety groups and the police that such a course of action would cost lives. In Oxfordshire's case six people it could be argued have needlessly died so that the county council could save £600,000. In November 2010 as the speed camera switch off gathered pace across the UK a report by Professor Richard Allsop of University College London for the RAC Foundation concluded that a national switch off would cost 800 lives a year.

In Oxfordshire following the switch of Thames Valley Police noticed an almost instant rise in speeds a pattern of behaviour that has been replicated in other areas in which the cameras have been turned off.

In a statement announcing the switch on, Supt Rob Povey of Thames Valley Police said:

“We have shown in Oxfordshire that speed has increased through monitoring limits and we have noticed an increase in fatalities the number of people seriously injured in 2010.

“We know that speed enforcement does work as a deterrent to motorists.”

Thames Valley Police has been able to switch the cameras back on again by cutting it's back office costs by 25 per cent for administering the cameras and it would seem by altering the speed criteria at which a motorist qualifies for a speed awareness course instead of a fine. Revenue from the former can be kept by while revenue from fines is passed back to the Treasury - as we reported earlier this year the Association of Chief Police Officers has been lobbying for such a change.

Speaking ahead of the county's mobile and fixed speed cameras being switched on Oxfordshire County Councillor Cabinet Member for Transport, Rodney Rose said:
"The county council did not delight in withdrawing funding for speed cameras last year, but took this decision to protect other service areas following a huge reduction in road safety grant from the Government. Other councils across the country took the same view.

"This local solution will ensure funding is properly aligned to support the service delivery and not subject to an external grant funding process. The new process will have a higher level of active engagement with drivers who speed and will be more successful in changing driver behaviour rather than simply trying to penalise offenders in the wallet."

However, the county council were not willing to take any responsibility for the increase in accidents and deaths on the county's roads, the first since 2004 - the year before Oxfordshire switched on its camera network. Speaking to the Oxford Mail Oxfordshire County Council spokesman Owen Morton said:

“Any rise in the number of deaths or serious injuries on our roads is something no-one ever wants to see.

“However, there are many factors which have a bearing on road safety and the accident statistics, which makes it difficult to make definitive statements about cause and effect.

“Accident frequencies can also be expected to vary significantly when measured over relatively short periods, and should ideally be analysed over several years to identify meaningful trends.”

Interestingly there was a very slight decrease in the number of accidents at Oxforshires deactivated camera sites at which 13 people were seriously injured and 70 slightly injured. Proponents of cameras will though point to the wider message they send to the motoring public about the acceptability of speeding - according to the Thames Valley Force with the number of people killed or seriously injured being reduced by 43% aceoaa its entire operational area compared to the three years before sites were installed. All casualties have also reduced at sites by 23% compared with the periods before installation and that's despite a recent Which report that found that only 11 per cent of Thames Valley's cameras were operational at any one time.