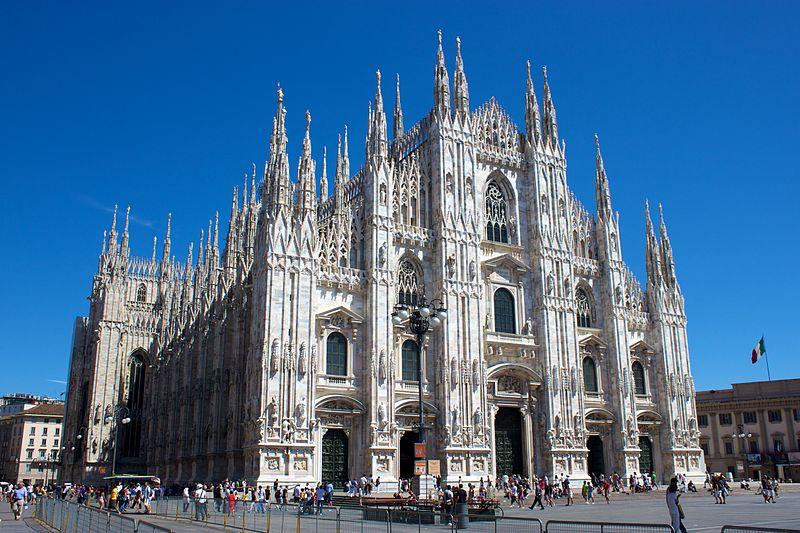 Citizens of Northern Italian cities get around by bike or on foot during Sunday's shutdown...
by Simon_MacMichael

The writer Bill Bryson once said that “the Italians should never, ever have been let in on the invention of the motor car.” Sweeping sterotype apart, even he could not have imagined cars being banned from Fiat’s home city, Turin, and the country’s financial powerhouse, Milan, but that's exactly what happened last Sunday as locals took to the streets on foot and by bicycle as a result of emergency measures introduced to combat smog.

Elevated levels experienced throughout January prompted Milan mayor Letizia Moratti to block off the city to motor traffic for ten hours on Sunday, although some categories of motorists were exempt, including drivers of electric vehicles, the emergency services, taxis and the disabled reports the website Tiscali.net.

Instead, residents were urged to walk, take public transport or use the city’s bike share scheme, but the website Eco dalle Città reports that despite the ban on cars from the city centre on Sunday, particulate dust levels had still not fallen below the required threshold.

As a result, cars are likely to be banned from the city centre again next Sunday, while interim emergency measures have been put in force including a ban of up to 72 hours this week on cars that would usually pay the city’s Ecopass anti-pollution tax from entering the centre between 7.30am and 7.30pm, and a requirement for the maximum temperature of central heating to be lowered from 20 to 19 degrees Celsius.

Turin, too, banned almost all motor traffic on Sunday between 10am and 6pm, and unlike in Lombardy the city was joined by ten other local councils in the Piemont region.

Further south, Naples too banned cars on Sunday, although this was reportedly due more to the international marathon taking place in the city rather than environmental concerns.