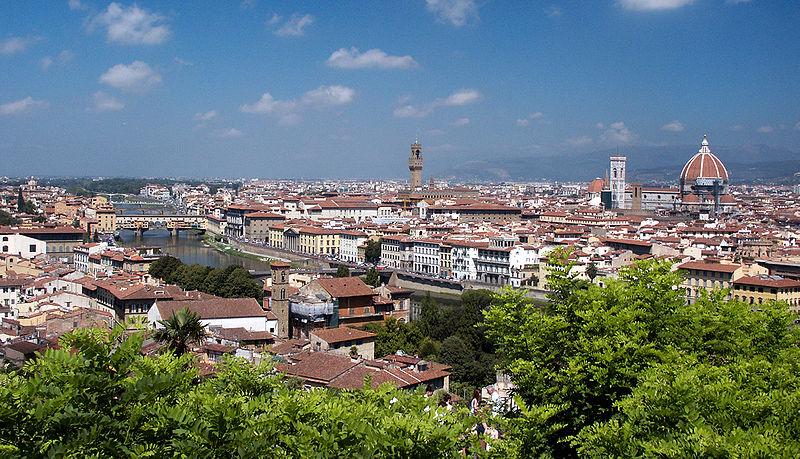 The Italian city of Florence, which is hosting the UCI Road World Championships in 2014, is reportedly looking to follow that up by staging the Grand Départ of the Tour de France in 2014.

That year will mark the centenary of the birth of perhaps Tuscany’s greatest ever cyclist, Gino Bartali, twice winner of the Tour de France, whose son Andrea has been pushing for the Florence to host the 2014 Grand Départ.

Last Thursday, he was invited to meet with Florence’s deputy mayor, Dario Nardella, who told him that a formal request to stage the start of the 2014 race had been sent to race director Christian Prudhomme at organisers ASO.

“Finally, the go-ahead from the council,” said Bartali, quoted in today’s La Gazzetta Sportiva (the Sunday edition of the Gazzetta dello Sport). “It’s five years since I’ve been following this project,” he added, “it would be a beautiful gift.”

Bartali, who died ten years ago, won the Tour de France twice, in 1938 and 1948, which remains the biggest gap between victories in the race by an individual cyclist. His widow, Adriana, referring to the prospect of his being commemorated by the 2014 race, said “Gino would have been proud of this too.”

While the Tour de France nowadays tends to start abroad every two or three years, and has done so 18 times, mainly in the Low Countries, since the first foreign Grand Départ in Amsterdam in 1954, it has never begun in Italy, which of course has its own Grand Tour in the shape of the Giro d’Italia.

This year's Tour starts in the Vendée region of France, with the 2012 race scheduled to begin in the Belgian city of Liège. The 2013 race, the 100th edition of the event, is rumoured to be starting on Corsica, the first time that the Mediterranean island, birthplace of the Emperor Napoleon, will have hosted the race.