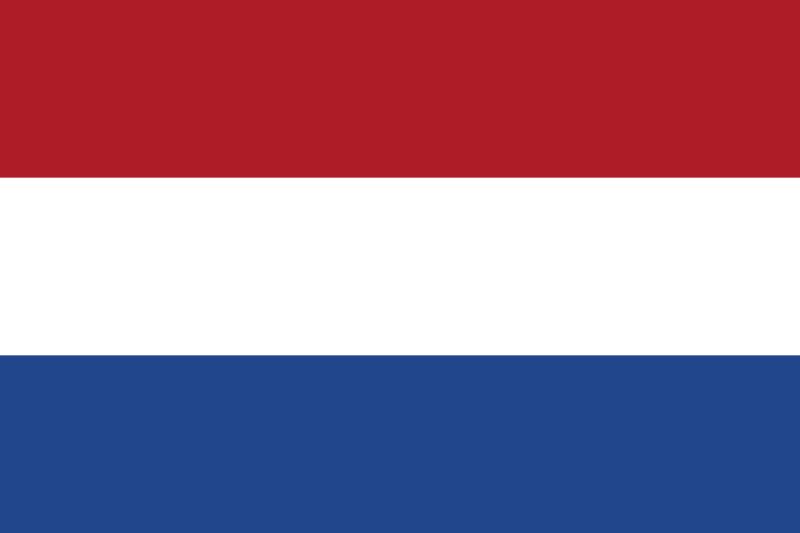 A Dutch handcyclist who had ambitions of improving on the two silver medals she won at the Beijing Paralympics will not now be able to go for gold at London 2012 after she was struck from behind by a cyclist while she was out training, with the accident leading to her being able to walk again.

Monique van der Vorst, aged 26, had targeted winning gold medals in handcycling and wheelchair racing in London, but while those dreams have now been shattered, she has her sights set on getting back to full fitness and eventually competing in the Ironman Triathlon in Hawaii as an able-bodied athlete.

Van der Vorst, who was a promising hockey player as a teenager, lost the use of her left leg apparently as a result of complications following surgery to correct an ongoing ankle injury when she was 13. The following year, she also lost the feeling in her right leg, reports the Associated Press.

"My leg swelled up, went purple and cold, filled with liquid that stayed there," van der Vorst explained, but doctors were unable to diagnose what had gone wrong. “It affected my muscles and nerves and everything in the leg. When I got it, people didn't really understand it.

At the age of 15, van der Vorst took up handcycling, racing on a specially adapted tricycle, and found that the sport opened up new horizon to her despite her disability.

"It gave me self-esteem. I learned how to think in possibilities, not limitations. I really missed running, but there were so many things that made up for that. I was independent. I could drive, I could fly. I had a good life," she said.

With her condition certified by the appropriate sporting bodies, van der Vorst was able to compete in the HC C class alongside other athletes with complete or partial loss of lower limb function.

That led to her competing in the Beijing Paralympics, where she claimed handcycling silver medals in the 40km road race and the time trial, despite competing in a neck brace after she had been hit by a car earlier in the year while training in Florida.

"I don't know how I did it, but I had focus and a goal," van der Vorst commented. "Willpower did it."

However, it was a second accident in March this year that appears to have been the primary cause of the Dutch athlete’s remarkable recovery. While training in Mallorca, she was hit from behind by a cyclist as she rode her handcycle, the force of the crash hurling her onto the road and leaving her with spasms in her legs.

Although she went back to training, van der Vorst suffered back pains that led to her being admitted to hospital and then, in June, she began to get a tingling feeling in her left leg, followed shortly after by the right leg. Initially, she took only her doctor into her confidence.

"There is no way you can realize this,” van der Vorst explained. “To feel something in your legs, where you felt nothing before."

She then began to work on building her leg strength, supporting herself between two tables as she sought to be able to stand up and keep her balance.

"Every time, I crashed to the ground and fortunately, I didn't feel any pain yet. I tried it hundreds of times," she confessed, and soon she was starting to take a few, tentative steps.

"Mentally, Monique went very deep," said Dr. Christof Smit, her rehabilitation coach, surmising that the incident on Mallorca had "apparently lifted this blockage and recovery started. I find it medically difficult to explain," he added.

Dr John Ridwell, a spinal injury specialist at the University of Glasgow, told the Associated Press that "About half of all people with spinal cord injuries have varying amounts of sensation after a period, but it is unusual to be able to walk again," adding that an athlete would have an advantage in staging such a recovery.

"With a strong cardiovascular system and minimal muscle wasting, a determined, strong person could use whatever remains to strengthen their nervous system and possibly become functional again," he explained.

Understandably, van der Vorst’s emotions are mixed at her sudden reversal of circumstances. On the one hand, she is overjoyed at her near-miraculous recovery, but on the other it has stripped away what had become her raison d’être, the goal of winning Paralympic titles in London. "It's difficult because I need to find a new purpose in life," she admitted.

"It is not easy for her because she must say farewell to the Paralympics," added Andre Cats, head of the Dutch Paralympic Mission.

As for the future, van der Vorst, who was the leading handcyclist at the 2009 Ironman Triathlon in Hawaii, now has her heart set on competing in the able-bodied event.

"It would be a dream of me to do the Ironman as an abled athlete," she concluded, while stating on her website, “For me a new competition has started now, I don’t know were or when it is gone finish but I will succeed and I will run!”