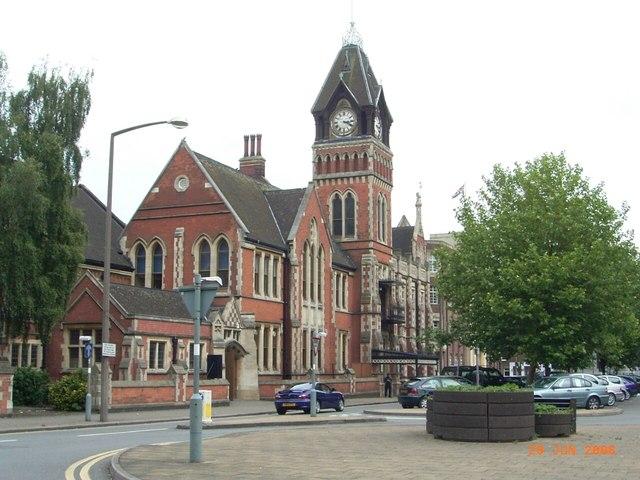 Phantom screw-spreader is scourge of Burton-on-Trent

Cyclists in Burton-on-Trent are facing the prospect of increased numbers of punctures with the news, reported in the Burton Mail, that someone is deliberately scattering metal screws on the town’s streets.

We reported on a similar problem in Bournemouth recently although as that case involved smaller tacks scattered on the seafront promenade, it seems likely that cyclists were being specifically targeted there.

In Burton, if punctures are the desired result, the size of the screws would suggest that cars are the target but local cyclist Phil Bootherstone, who first noticed the screws appearing about a year ago, told the Mail that its hard to see what the motive could be.

“It’s very odd and makes one question whether someone is doing it to make money from repairs, or if it’s just someone acting maliciously, but I don’t see what these people would gain out of doing that.

“They seem to be turning up in handfuls and they are always the same type of screw and carefully placed in a pile. It’s an obvious danger in the road and it’s far too consistent and persistent for it to be accidental.”

1
Durham cyclist kicked off bike by motorcyclist
2
Mavic: 'Well-known' ex-pro cyclists reportedly involved in rescue bid for iconic brand
3
Near Miss of the Day 412: Parcelforce driver goes for non-existent gap
4
Near Miss of the Day 413: Impatient driver at junction turns across cyclist (includes swearing)
5
Near Miss of the Day 414: Driver overtaking cyclist at speed almost hits another head-on
6
Bishop fractures skull after being doored while cycling - but says he should have worn his helmet
7
Police refer themselves to watchdog after cyclist is seriously injured in collision with suspected drug driver
8
Police across UK launch three-week blitz on speeding drivers to keep cyclists and others safe