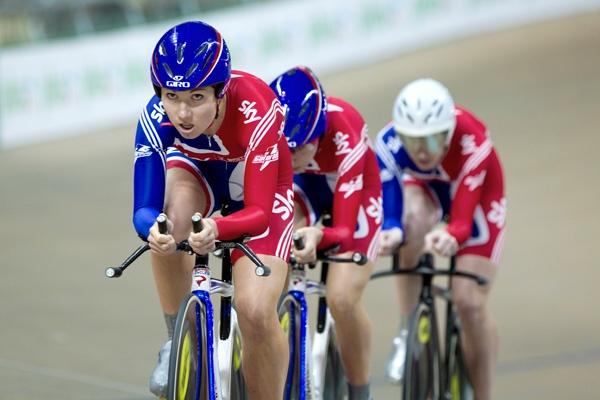 British Cycling has announced the men’s and women’s squads that will represent Great Britain in the forthcoming UCI Track World Cups in Melbourne and Cali, and the emphasis is on securing as many qualification points for London 2012 at the earliest opportunity.

The events mark the opening two rounds of the 2010/11 UCI World Cup Classics, with the Australian city of Melbourne hosting the event from 2-4 December followed a fortnight later by Cali in Colombia.

A host of reigning Olympic champions who will be looking to defend their titles in London figure in the squads, including Sir Chris Hoy, Victoria Pendleton, Jason Kenny and Ed Clancy, who will all compete in both rounds. Meanwhile, the men’s pursuit squad will race in Melbourne, with their female counterparts taking to the boards in Cali.

British Cycling Performance Manager Shane Sutton commented: “We are aiming to gain as many Olympic qualification points as we can as early as we can in the season, but it’s likely that other nations will be taking the same approach which is why we’ve decided to send a full strength squad to contest the first two rounds of the World Cup season.

“The whole squad has good form at the moment, and the recent European Track Championships has given us an indicator of what is required to be competitive at the World Cups,” he added.

The full squads are as follows: