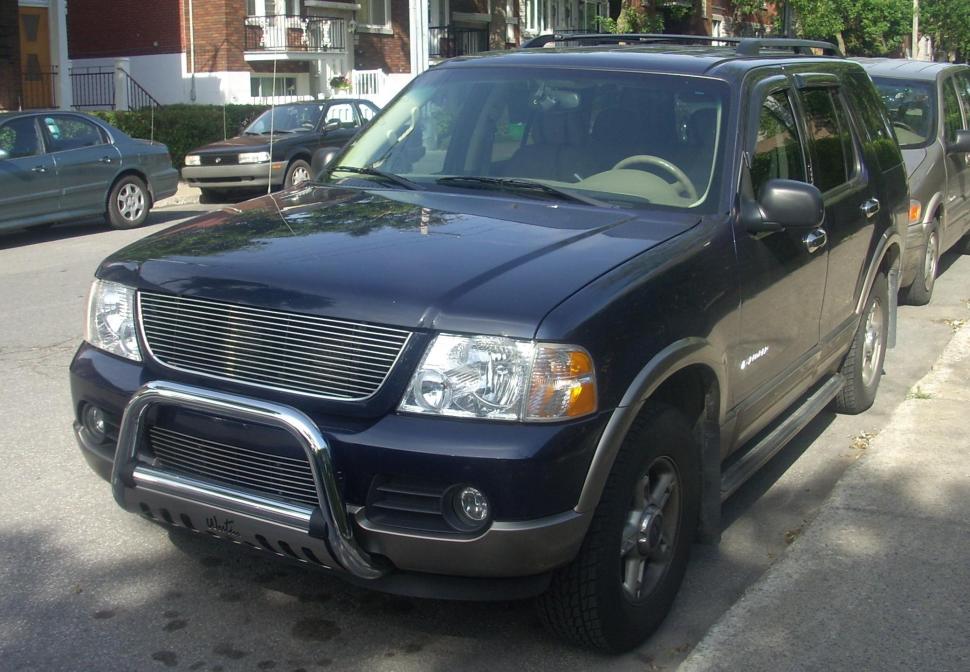 US driver gets three years after ramming teen cyclist with SUV, leaving him brain damaged

A man from Cleveland, Ohio, has been sentenced to three years' imprisonment after ramming a 14-year-old cyclist whom he believed had stolen his son’s bike with his SUV, leaving the boy with brain injuries.

The incident took place on April 18 when Julius Lyles III, driving his Ford Explorer, saw 14-year-old Kenshawn Cummings riding a bike similar to one that had been stolen from his son the day before.

Lyles called on the cyclist to stop, and when he didn’t, put the SUV in reverse and rammed it into him, hurling the teenager 25 feet through the air.

After being taken to hospital, the victim was placed in an induced coma from which he has now emerged, although he has been left with brain injuries.

Witness Clifford Plott, quoted on WJW-TV after the incident, said: "There was a fellow saying he stole his son's bicycle, and I just looked over and I saw the kid laying on the pavement, and I saw skid marks. The man took the law in his own hands, went out of his way to put this kid down, and that bike was crunched.

"It's way to much to chase a kid on a bicycle and put him in the hospital," he added.

In court yesterday, Lyles issued an apology to the victim and his family.

"This was not my intention," he explained. "I've been praying for your family and your son since this happened."

However, Kenshawn’s father said that the incident had irrevocably changed his son’s life.

The maximum term that Lyles could have received for felonious assault, the offence to which he pleaded guilty, was eight years. Prosecutors had earlier dropped charges including attempted murder, which carries a maximum sentence of 18 years, as a result of his plea bargain.