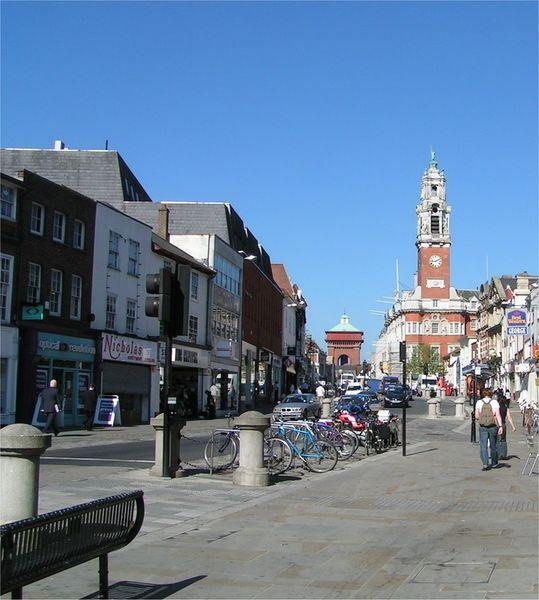 Essex County Council has defended plans to allow cyclists to share a pavement with pedestrians through a busy junction in Colchester, pointing out that bike riders already do so with no reported incidents.

The proposed cycle route runs from west Colchester into the town centre and would see cyclists officially allowed to use the pavement on the south side of Crouch Street West at the junction with Rawstorn Road, as well as the underpass to the opposite side of Crouch Street, reports the Essex County Standard.

Some people attending a public display of the plans last Friday expressed concerns that the plans, which have the backing of the sustainable transport charity Sustrans, could result in pedestrians being put at risk.

However, Paul Cansdale of Essex County Council who helped design the proposed route said, “We carried out a survey and at the moment, about 115 cyclists a day are using the underpass, albeit illegally, with no accidents.

“We would be encouraging a mutual consideration policy,” he added.
The scheme would also see a cycle route passing behind car parking spaces on Crouch Street East, thereby allowing cycle access to Head Street and Colchester town centre.

The newspaper reported that ward councilor Bill Frame, while generally in support of the scheme, was worried about the underpass, saying, “Hopefully, people will be courteous and dismount, although it would be difficult to enforce that.”

Should the plans be approved, the scheme is due to be operational by March 2011.